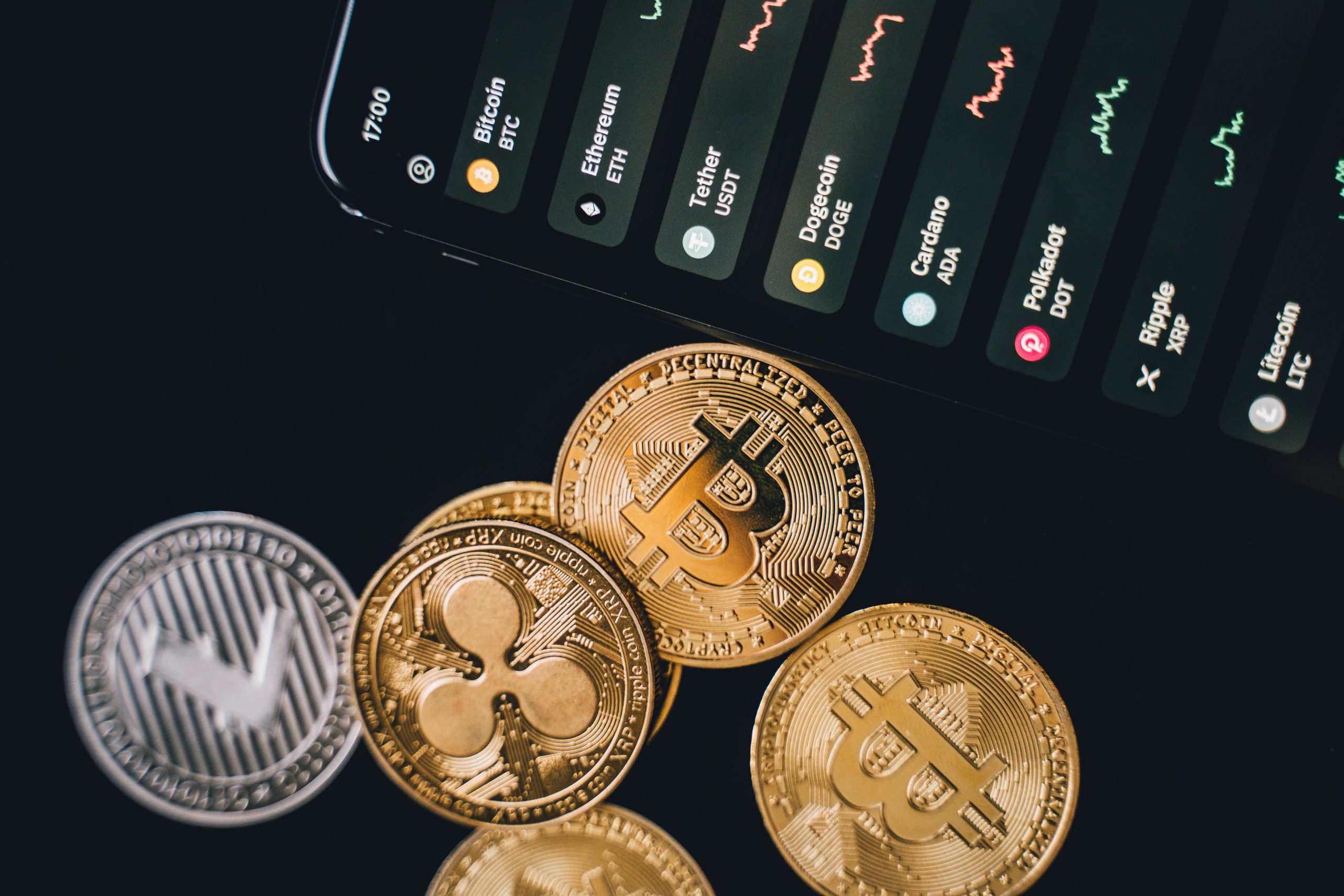 BTC bulls have been doing well for the last few days. The cryptocurrency is climbing just above $48,000 over the weekend. Since then, however, the card has been turned over, and Bitcoin has gradually begun to lose value. Within hours, the asset had fallen below $47,000 and continued to decline.

As a result, it fell to $45,250. After this four-day low, the bulls tried another recovery but were stopped at $46,500. Now BTC has calmed down and is currently around $46,000. Most of the altcoin market in the last 24 hours has mimicked the performance of Bitcoin. It means that they are in the red. This includes Ethereum, which has fallen by about 2.5% and is currently below $3,200.

According to Fitch Ratings, a significant step towards adopting Bitcoin as legal tender in El Salvador could have some unpredictable consequences for insurance companies. In a report issued on August 16, the US rating agency stated that adopting BTC is likely to have an adverse credit impact for local insurers.

Fitch Ratings has stated that insurance companies with exposure to Bitcoin may be exposed to a higher risk of exchange rate fluctuations and profits. Also other regulatory and operational risks.

According to a Gemini study, Cardano is one of the most popular crypto active assets in Singapore

In a report entitled “The State of Cryptocurrencies in Singapore 2021”, Gemini surveyed 4,348 adult Singaporeans aged 18 to 65. This in various income categories. According to the report, 67% of respondents own cryptocurrencies.

The study shows that the most frequently held crypto active in the city-state is Ethereum (ETH). This followed by Bitcoin (BTC), Cardano (ADA), and Binance Coin (BNB). In third and fourth place are the ADA and BNB, which hold 1,141, respectively. To clarify, this is about 893 investors.

When “The Degenerate Ape Academy” was launched on the NFT Solanart platform this weekend, the Solana Award (SOL) climbed above $60. This is signaling a growing interest in the entire Solana ecosystem.

The complete collection of 10,000 sold out eight minutes after hatching and raised approximately $2.5 million. Therefore, after a rapid increase in interest in the Degenerate Ape project, the scalability of the Solana network was tested.

The Bank of China has closed 11 companies trading in cryptocurrencies

The Shenzhen branch of the People’s Bank of China goes after illegal forex and cryptocurrency companies. It has closed 11 companies operating in the commercial and financial sector or with digital assets, Cnstock reports.

The People’s Bank of China subgroup compiled a list of 46 companies targeted by the investigation. Meanwhile, the regulator looked forward to prosecuting all companies that provide illegal financial services.

The investigation included action against illegal transactions in cryptocurrencies and online speculation in foreign currencies. Part of the campaign’s goal was to introduce “precision training” for private investors. This will lead to customer profiling and the organization of personalized risk prevention and training programs.

Bluesky from Twitter has announced a new project manager

Twitter’s long-awaited decentralized social media standard, Bluesky, finally has a project leader in the person of crypto developer Jay Graber, which Graber announced yesterday on his own Twitter account.

Firstly, Graber’s previous projects include the Happening event planning platform and the Zcash Privacy Coin, which used zero-knowledge cryptography to secure transactions. It was also the recipient of a grant from the Ethereum Foundation for the decentralized InterRep project, which aims to verify accounts on social networks.

The Spanish regulatory authority warns Huobi and Bybit not to operate without a proper license. Cryptocurrency trading platforms remain under the scrutiny of global regulators as the Spanish National Securities Market Commission (CNMV) warns the two largest digital asset exchanges – Huobi and Bybit.

Consequently, according to a statement sent by 12 companies operating in Spain, including Huobi and Bybit, they did not register to provide financial and investment services to local people.

The list of CNMV warnings issued against companies from the cryptocurrency environment thus continues to expand. Other representatives who have found a place in it have previously included Coinbase, KuCoin, LocalBitcoins, LocalEthereum, Changelly, ShapeShift, and others.

In conclusion, this was everything from latest market and cryptocurrency news for today. If you would like to create an account and start trading cryptocurrencies, click here so you can register an account right now.