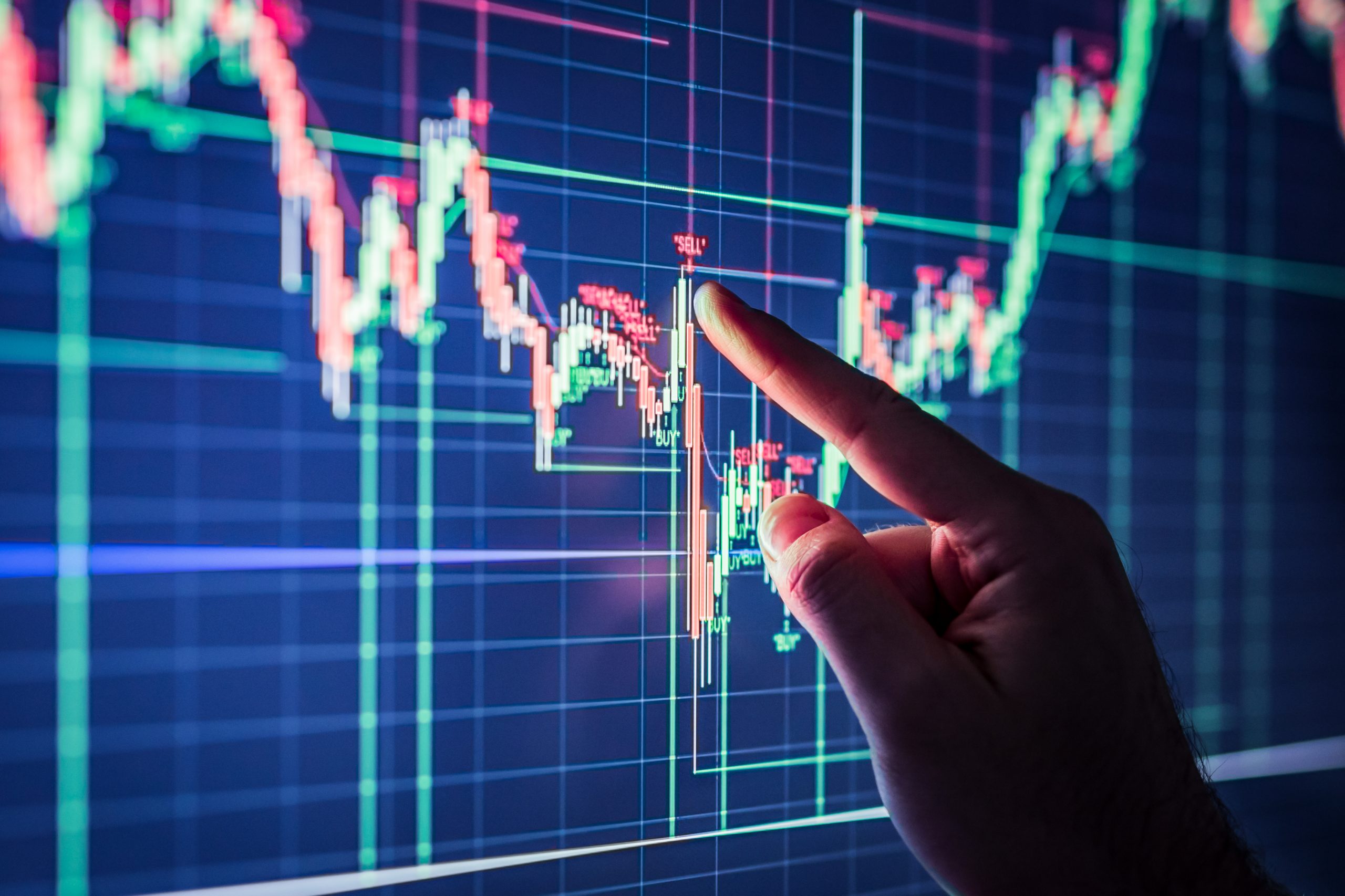 Latest Stock Market News: Currently, the richest man in the world, Elon Musk, has expressed his support for Bitcoin. WallStreetBets and the GameStop saga will see their own movie. The Hollywood film studio has already acquired the rights. The hedge fund, which massively shorted GameStop shares, reported a loss of over 50% in January. Stories of the Week are news that moves the cryptoworld and evokes the greatest response in the community.

The richest man in the world supports Bitcoin

Elon Musk joined Bitcoin’s side. The richest man in the world called the king of the crypto market a “good thing”. He admits that he was on the “brink of widespread acceptance by conventional finance”. The cryptocurrency has on its side the richest man on the planet. In part, this deprives itself of various claims. Those talk about that it is just a bubble or even a fraud or a worthless project. In addition, the billionaire changed his twitter bio to a single word on Friday: “#Bitcoin.”

Musk is far from a newcomer to the cryptoworld. In January last year, he thought about the possibility of using bitcoins for illegal purposes. He said: “There are transactions that are not in balance with the law”. He published a provocative meme about how difficult it is to ignore bitcoins. Also, he asked MicroStrategy CEO Michael Saylor about the amount of capital that can be transferred in a single BTC transaction.

Stock Market News: GameStop shorts lost over 50% in a month

According to a report by the Wall Street Journal, the hedge fund Melvin Capital had slightly over $8 billion in assets at the end of January. That amount reportedly includes a rescue investment of $2.75 billion from Citadel and Point72 Asset Management. Melvin Capital began 2021 with assets of $12.5 billion. This represents a loss of half of the assets per month. The loss was caused by a wave of retail purchases of GameStop shares, which the company massively shortened. Cointelegraph mentions that, according to the fund’s clients, this represents a loss of 53%.

The U.S. Securities and Exchange Commission announced on Friday that it will “carefully review the measures taken by regulated entities”. This reportedly in the context of the situation around Citadel, Melvin, Robinhood and potential retail investors from the WallStreetBets subredit. The biggest outrage was caused by the interruption of trading in GameStop shares on the Robinhood platform. In other words, by stopping only on the side of purchase orders. In addition, Robinhood faces two lawsuits in federal courts in Illinois and New York. The price of GameStop shares was $325 at the close of the market on Friday and has risen 67% in the last 24 hours.

The WallStreetBets saga heads to Hollywood

Firstly, after the editors noticed that major hedge funds were shorting GameStop (GME) shares, they saw a great opportunity to make profits by collective betting on the other side. It worked out and retail beat Wall Street!

It’s not been a week since we first informed you about an ongoing Wallstreetbets community event. A group of redditors teamed up against large corporations, and a large Hollywood studio said to themselves. Consequently, they acquired the rights to immortalize the saga of WallStreetBets in film. As Deadline states:

“MGM received a draft of The Antisocial Network from New York Times bestselling author Ben Mezrich, who tells one of the biggest news stock market stories of the year, about a tough group of amateur investors, gamers and Internet trolls who brought Wall Street to its knees.”

Metro-Goldwyn-Mayer won the auction and producer Michael DeLuca will take on the story of The Antisocial Network. DeLuca produced the Oscar-winning film The Social Network, which told the story of the rise of Facebook founder Mark Zuckerberg. Well-known bitcoin billionaires Cameron and Tyler Winklevoss also intend to join the project as part of their production company Winklevoss Pictures.

As a result of the liquidation of hedge fund shorts, many platforms have banned retailers from trading. This is causing widespread outrage over who these platforms allegedly protect, even at the cost of market manipulation. Robinhood came under particularly heavy fire. This after observers noticed that 35% of its revenue came from Citadel Securities, which is a sister company to the same hedge fund that lost billions of dollars, as the stock market news show.