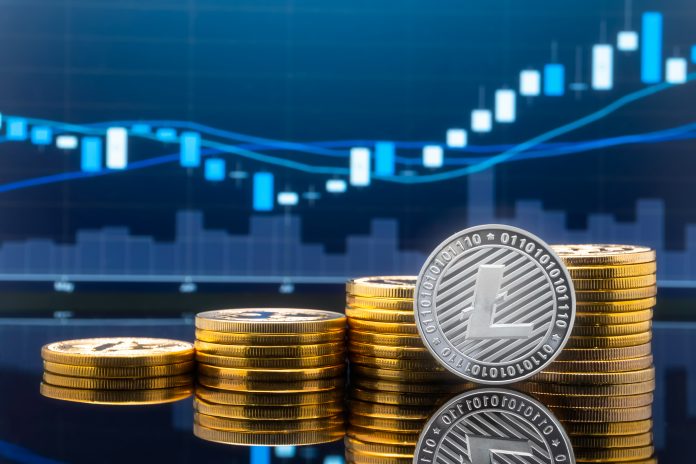 In today’s analysis, we will focus on one of the altcoins, Litecoin (LTC). As for Bitcoin and other markets, the same is true in Sunday’s analysis. At BTC, it’s currently a slap without an inconvenient end. It doesn’t make sense to keep the same thing. If I were to comment on the altcoin market in general, with a few exceptions, the alts stagnate. Which, as I said a week ago, is strange.

Sometimes some alt pump, but that’s about it. Generally speaking, coins don’t do much. Although, depending on the stagnation of Bitcoin, they have a chance to breakthrough.

Therefore, if the stagnation persists, it is clear that market participants no longer have such certainty about future developments. If the alts are to pump, the market must believe that Bitcoin will follow again.

Litecoin and other altcoins give us a clear signal that the markets are not at all sure about the continued expansion of Bitcoin after the analysis.

However, there was a breakdown, which unfortunately worsened the situation. Why? Because the growing trend was a chance to attack the S / R level of $244, so a break in the support trend could mean that it was only a retracement.

According to the volume profile, it is obvious that a balance is being created here so that the subsequent breakthrough could be massive. Besides, volumes suggest that LTC is taking a break because they are marginal.

As you can see, there have been many attempts to break through the upper limit of the interval, but they have failed. At the moment, we have pretty freshly after the last attempt to break down, but it seems that the bottom wall will remain without a breakthrough. Whatever the outcome of consolidation, the direction of exchange rate penetration will be crucial for further development.

What to watch? Just observe the reactions of the exchange rate when touching both walls of the trading zone. If volumes start to rise when connected, the market may want to breakthrough. And when a breakthrough occurs, look for additional signals to confirm the movement. It sounds pretty simple, but if the action is very dynamic, it will be difficult to catch.

The 4H RSI has been in the lower half of the values ​​for quite some time, undoubtedly bearish. With MACD, the situation is no better. In essence, negative inertia predominates here.

For LTC to USD, it is nice that the development of the exchange rate is within the trading range. Then, when it comes to penetration, you can’t help but notice.

As for altcoins in general, until Bitcoin makes a more vigorous movement, they probably won’t move either (with a few exceptions).

The markets are pretty cold right now. No one is very sure that the expansion will last so easily.