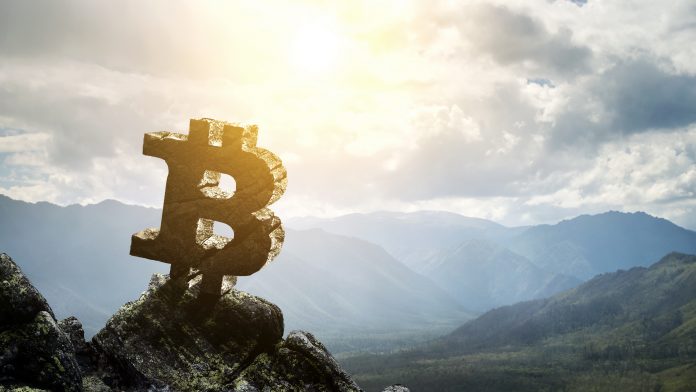 Facebook CEO Mark Zuckerberg has confused many fans of virtual currencies and Bitcoin (BTC) separately. It happened after he posted a picture on Twitter of his two goats, named Max and Bitcoin.

What does Mark Zuckerberg want to tell us through crypto?

Many bitcoin supporters say that it was only a kind of “offensive post” for the cryptocurrency community. Others are looking for a deeper, significantly bullish meaning.

Many celebrities also took part in the conquest. One of them is an entrepreneur, the founder of Skybridge, and former White House Communications Director Anthony Scaramucci. He is convinced that Zuckerberg is planning something. Apparently he recalled the move of Mark Zuckerberg. He “dragged” David Marcus, the former president of PayPal, to Facebook to manage the Diem cryptocurrency project.

According to Scaramucci, this was one of the first evidence that Zuckerberg became interested in bitcoins. So this media mogul may plan to buy Bitcoin for himself or his companies.

And similarly optimistic is CryptoWhale’s analytical account. It also interprets Zuckerberg’s tweet as evidence that the billionaire has finally entered the bitcoin market.

And the great BTC promoter, Anthony Pompliano, also commented on the situation. He asked a rhetorical question. Did Zuckerberg try to tell us through his tweets that he had become a bitcoin maximalist?

As we know Scaramucci, it does not have to be mere conjecture and speculation. Rumors that Facebook is buying bitcoins have circulated in the cryptocurrency world since the beginning of the year.

Last month, before Facebook released its Q1 earnings report, new information emerged. It says that the company had purchased large amounts of BTC on its balance sheet. However, after the publication of the “earnings report,” it became clear that no Bitcoin had (yet) been purchased.

Mark Zuckerberg let it be heard that he wants to invest in other emerging technologies in the future. However, he did not mention crypto as one of the options. Despite this, these rumors have reappeared. This time there is talk that Zuckerberg can buy bitcoins for his family and not for Facebook.

The same has been speculated before. That would mean that the billionaire was imitating the actions of the Winklevoss twins. He already had lost the lawsuit with them.

We assume that, whatever the truth, we will see a resolution soon. Even if it is a mockery of the bitcoin community or, conversely, an expression of interest in BTC. As one of the commentators wrote: “Either way, Bitcoin doesn’t need Zuck. Zuck needs Bitcoin”.