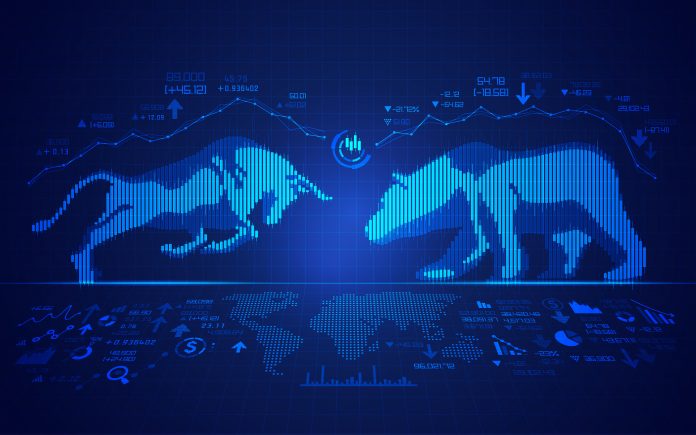 British investor and co-founder of Boston-based investment company GMO Jeremy Grantham shared US market News as a massive market downturn. In his opinion, US stock exchanges are in the fourth superbubble in the last hundred years. He stated this in his commentary Wild Mela Can Begin. Grantham has long been known for similar skepticism.

“We are in a vampire phase of the bull market. He was not stopped by the covid, the announcement of the end of the quantitative easing, and the planned increase in interest rates, nor by the unexpectedly high inflation that has always sent stock prices down in the past. The monster continues to fly. And when you think she’s completely immortal, she suddenly falls to her knees and dies. The sooner this happens, the better for everyone, “Grantham says colorfully in his text.

In his opinion, the US stock market will collapse just like after the stock market crash of 1929, the collapse of the Internet fever in 2000, and the financial crisis in 2008. The reason is highly overvalued stock prices. According to Grantham, they have deviated considerably from long-term trends and will sooner or later return to them and may fall even lower. In his opinion, the relaxed policy of the Fed’s central bank contributed significantly to the bubble.

The main US stock exchange index S&P 500, which monitors the development of shares of the most prominent American corporations, closed at 4482 points on Thursday. Compared to the beginning of the year, it wrote off more than six percent from previous records. On the other hand, the indicator’s value has doubled in the last five years, despite the declines at the beginning of the spring 2020 pandemic.

“As stock prices rise, the greater and longer the pain investors will have to bear when they return to the trend,” says Grantham, adding that in the current situation, the S&P 500 could fall to 2,500 points, down 45 percent at stock market.

Gratham points out that the slump came in the past whenever stock prices were significantly overvalued. In addition to the years mentioned above, 1929, 2000, and 2008 also recall the collapse in Japanese stock and real estate prices at the end of the 1980s.

“All the previous huge bubbles have burst and returned to the trend,” he recalls. According to him, the current situation in the financial markets is even worse because the bubble concerns stocks and bonds, the real estate market, and commodities.

Stay safe while being online with the NordVPN service. NordVPN keeps your data hidden from your internet provider and helps to secure your connection. Click here to register an account.

In addition, according to Grantham, the approaching end of the US stock market suggests that the values ​​of major stock indices, such as the S&P 500 and the Nasdaq, have been pulled up in recent months by a narrow group of shares the largest technology companies.

“GameStop, AMC, cryptocurrency dogecoin, and more than a third of Nasdaq’s stocks are more than 50 percent from their highs,” said the 83-year-old British billionaire.

Therefore, it recommends that investors avoid US stocks and focus on value stocks on emerging exchanges and cheaper developed markets. That is why following the latest US market news is important. He then directly mentions Japanese stocks. As a supplement to the portfolio, it also recommends the purchase of silver and gold.