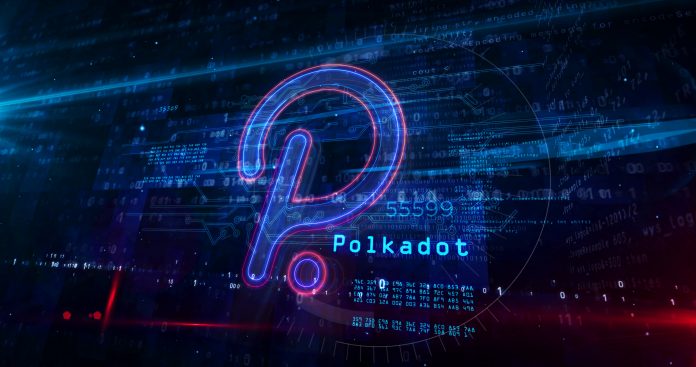 Meet Polkadot, which started in 2016 and came up with an exciting vision of a community vote on which project should be created and which, on the contrary, may seem questionable. This is the so-called parachines, from which one quality project emerges from the vote every week, which may eventually appear for investors directly and on the stock exchange. This article will discuss why Polkadot is such a unique project and why it should not be missing from the investor’s portfolio.

Polkadot is an open-source sharded multichain protocol that connects and secures a network of specialized blockchains, facilitating cross-chain transmission of any data or types of assets. Various cryptocurrencies can form on the web, which works on the Polkadot network, but each has its parallel blockchain. Hence the name para chain. In addition to Polkadot, parachain also uses a sister project of this cryptocurrency, Kusama. Polkadot was founded in 2016 by a Swiss foundation. The big boom came in 2020 when for the first time, their cryptocurrency DOT reached the TOP 10, and since then, it has been experiencing rocket growth.

Each parachain works according to its own rules and does not have to follow the laws of the other parallel network. The only condition is that each parachain must be validated by validators from the relay chain. There is only room for 100 parachains on the entire network. In total, 100 projects can rent one of the slots at a time. After two years, they must leave the lease to make room for another project, and the borrowed coins will be returned to investors. Most projects give away coins for free as a reward for loyalty to the people who voted for this project. The coins will then be unlocked after a maximum of 2 years. They will be returned to investors with a reward in the form of a newly created cryptocurrency. This is a good way for investors to evaluate their fixed Polkadot coins.

It took up to 4 years from the onset of cryptocurrency until everything was ready to trigger cryptocurrency. In 2017, we managed to launch the main product, which has been worked on since its inception, parachain. The company’s primary goal for the coming years is to connect various networks such as the Binance chain and Ethereum. They also plan to run multichain DEX and Cross-chain DEX.

Why own a Polkadot?

Polkadot is a direct competitor to Ethereum and solves problems that the second most famous cryptocurrency cannot. This is mainly due to fees and chaos in thousands of new projects that have no real value and are created daily on the Ethereum network. Something like this can’t happen on the Polkadot network since their number of slots is at 100, gradually released over two years. So only 100 new cryptocurrencies in the next two years can be created. Maybe Polkadot isn’t the second Bitcoin, and perhaps he’ll never catch up with Ethereum. But portfolio diversification is a quality project in which it makes sense to invest.