EverydayCryptoNews
Home Bitcoin Billionaires Millionaires from Bitcoin? Some people were nearly there 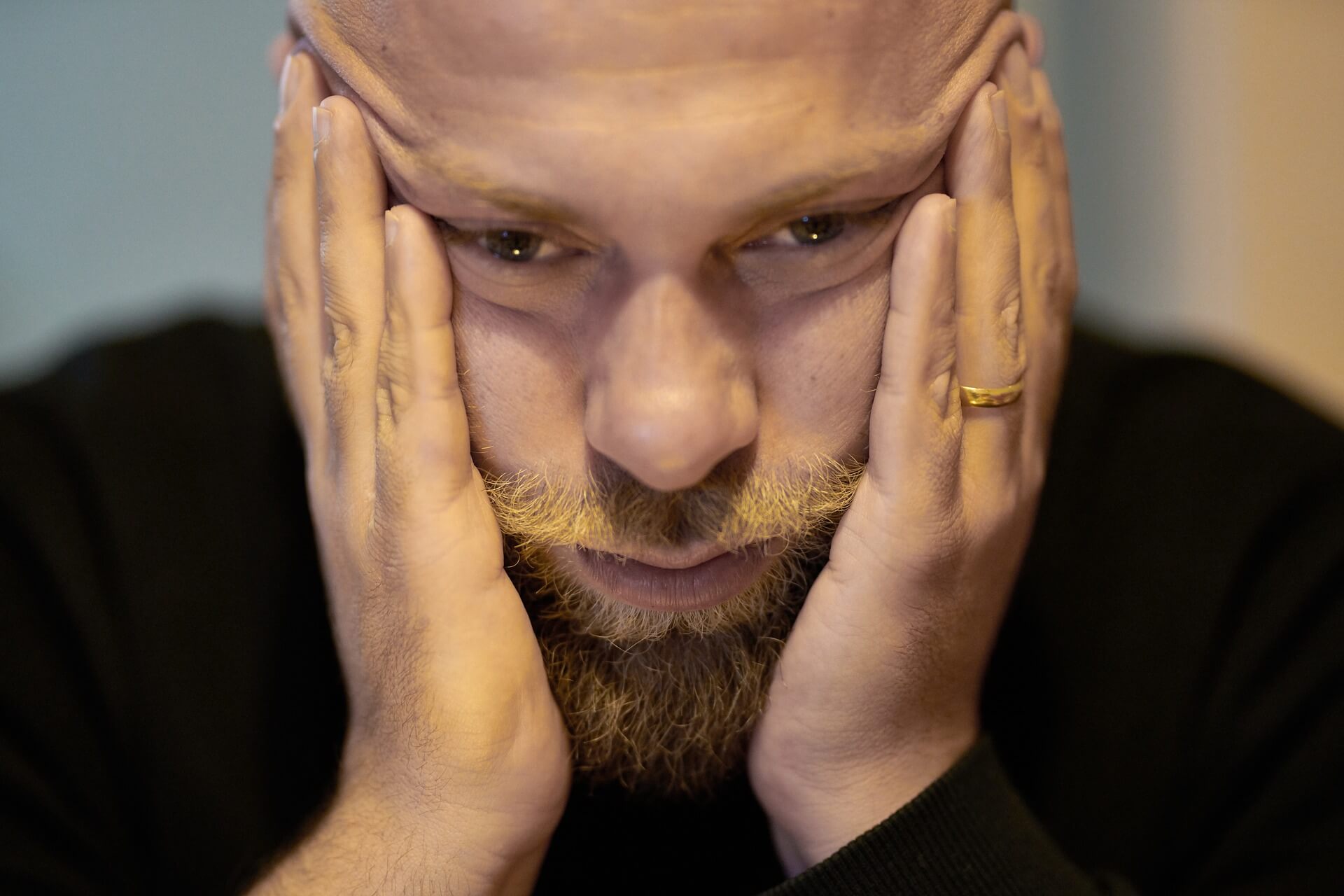 Millionaires from bitcoin are known mostly all over the world. In this particular case, we look at people who had an enormous amount of bitcoin. But, through different accidents, they gave it away or threw bitcoins away. The record bitcoin exchange rate above the threshold of thirty thousand dollars makes us remember long-forgotten stories. Although several people around the world owned the most famous cyber currency, they lost virtual coins due to their frivolity. Today, they would otherwise be billionaires.

No millionaire from Bitcoin here

When bitcoins were not worth a dollar, for example, Laszlo Hanyecz ordered two pizzas from Papa John’s for a total of 10,000 bitcoins. In 2010, this virtual currency was not so well known, and on some websites, it was even possible to get it just by clicking on ads.

More than a decade ago, Hanyecz must have thought how lucrative he did. Historically, this is the first documented deal in which someone bought a real product for virtual money.

Today’s view, however, are sovereignly the most expensive pizza in the world, considering he would be a millionaire from Bitcoin. If Hanyecz had not placed an order and kept all the bitcoins, he would have more than $300,000 in his account according to the current exchange rate. By the way, the mentioned 10,000 bitcoins in 2010 were enough for an order of $25.

Other stories also evidence the light-heartedness way people used to treat bitcoins in the past. Campbell Simpson, for example, could tear his hair. He accidentally dropped a hard drive that contained 1,400 bitcoins. The disc was also commonly used to store games and movies. He lost more than $44 millions by throwing it away according to the current exchange rate. It was not possible to find the discarded hard drive never again.

He threw away a disk with 7,500 bitcoins

James Howells would be bitcoin millionaire. But he isn’t. He also experienced a similar scenario firsthand through a copier. His story, however, was even more devastating, with a total of 7,500 bitcoins on the discarded disk. In other words, he lost something around $250 millions.