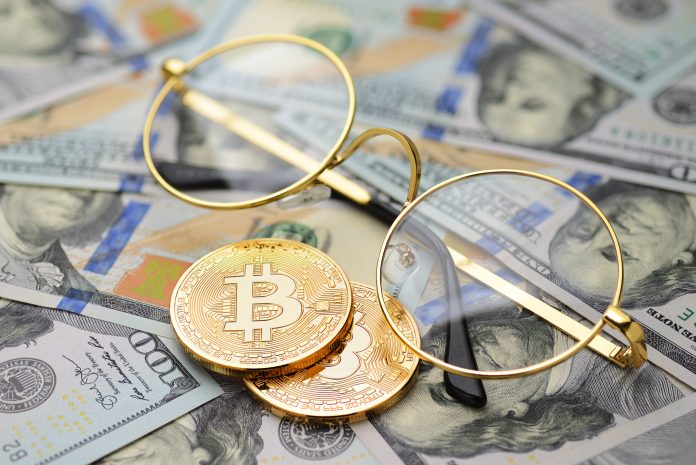 The New Zealand tax authorities have recently decided that any income derived from cryptocurrencies is legal, while providing precise guidance on how it should be taxed. Thus, in the most recent tax manual, the tax authority amended the 1994 Legislative Decree.

Specifically, the new directive applies to crypto-currency payments, but only to those that form part of the regular salary for employees. In other words, the legislation only applies to wage earners, and not to self-employed or other taxpayers. It does not include systems of share-based revenue, commission bonuses, or other rewards of any kind.

In order to be taxable, the salary issued in cryptocurrencies must be immediately convertible into FIAT currency. If the cryptocurrency can’t be transferred directly, the New Zealand Tax Commission does not consider the funds as a currency in the full sense of the word.

Tax authorities around the world are beginning to respond

Lawmakers and tax officials around the world are becoming more and more interested in the issue of cryptocurrencies, and New Zealand is not the exception. Blockchain technologies are slowly becoming part of our everyday lives, and governments are obviously afraid of the risk of tax evasion. In Britain, for example, now they want cryptocurrency exchanges to disclose specific data about their transactions. Of course, the main reason should again be protection against tax evasion and financial fraud. What do you think? Is New Zealand government overstepping its functions in this regard? Or, do they really have a chance to regulate New Zealand cryptocurrencies to some extent? And also, should they do it at all?

New Zealand is a country of immigrants. A few hundred years ago, tribes from Polynesia —Maori— settled here, and Europeans came much later. There were frequent conflicts and wars between the two nations. Waitangi Treaty eased the situation. Outside, the New Zealand population is now acting as a self-confident and independent Pacific nation.

If you want to know more about New Zealand cryptocurrencies, here you have more information:
https://en.wikipedia.org/wiki/Legality_of_bitcoin_by_country_or_territory#Australasia