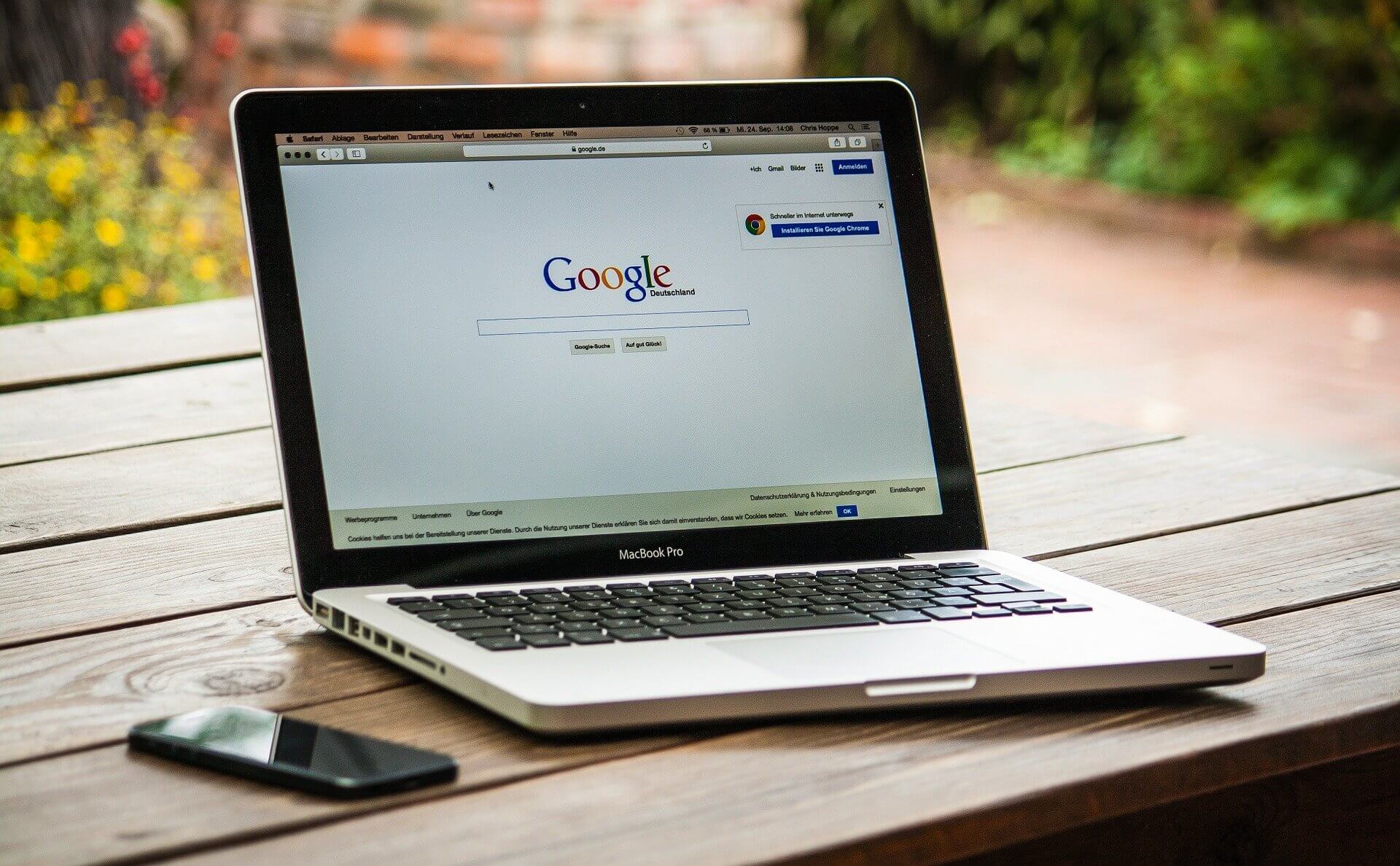 Just a few weeks ago, there was an expectation of a promising and robust year in the San Francisco Bay Area. Then, as the Newsfeed shows, the mood changed. The most significant transactions took place in January and February. Eventually, the pandemic marked March. It is unclear how long and significant will be its impact on the world of technology companies. Startups and investors are looking more for Google or Apple. Those who sold, have sold very well.

Newsfeed – Firstly, the most valuable exit took place in January. Then, Visa bought $5.3 billion in the San Francisco area, at Fintech platform, Paid. Secondly, there was an acquisition from Alphabet (Google’s owner). It acquired $2.6 billion of the software company Looker Data Sciences, from Santa Cruz, California.

Respectively, investment activity decreased in the area of the ​​so-called initial and angel investment. According to industry analysts, this is at its lowest level since 2013. Therefore, it can be said that investors are focusing now in the already existing investment in firms. This to ensure that they are viable. Also, that they can withstand the deteriorating conditions of the economy. As Newsfeed shows, this is a result of the pandemic.

Other attractive price tag transactions for sellers include Medical One. It is a medical service operating over 70 clinics across the United States. Later, it entered to the Nasdaq under the code name ONEM. Then, it raised $1.7 billion in total. The fourth place is the startup focused on the security of IoT (Internet of Things). This one with Israeli roots, Armis. Further, Venture Capital Fund Insight Partners, and other investors, bought it for $1.1 billion.

Now, five top transactions in the Valley area are concluded. This by Shape Security, a software company protecting from cyber fraud. The total acquisition was for $1 billion, by F5 Networks.

For further explanation about what will be happening, keep following the latest Newsfeed.