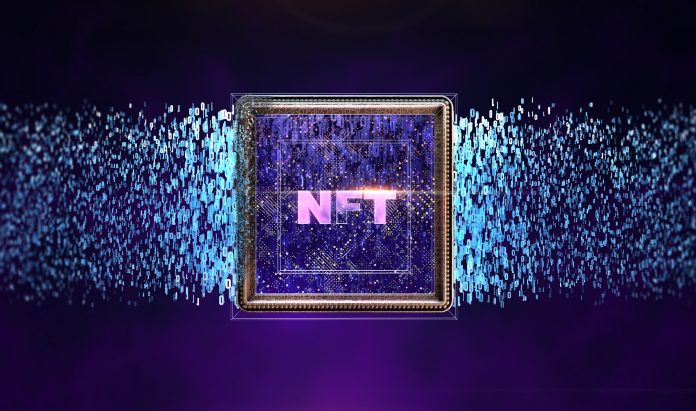 eBay has launched its first-ever NFT collection in collaboration with the OneOf NFT marketplace. This collection contains a 3D rendition of Canadian hockey legend Wayne Gretzky and is hosted on the Polygon platform.

Read also about which cryptocurrencies to buy right here! 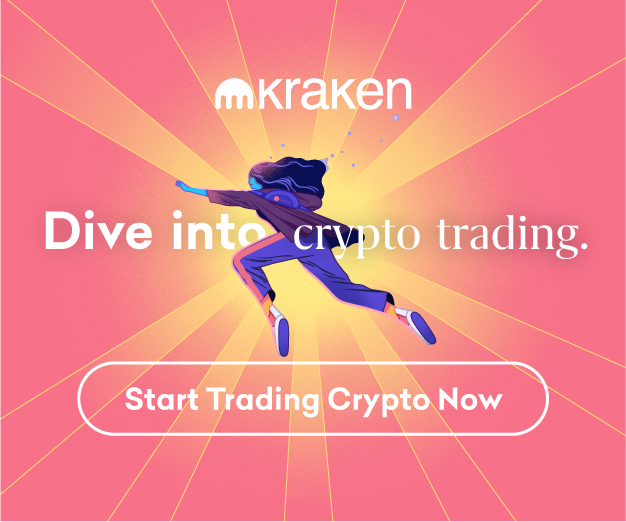 After Meta, Twitter, Adidas, Visa, and many other multinational companies, eBay is also entering the NFT field.

The global e-commerce giant announced in a press release on Monday that it has launched its first NFT collection through a strategic partnership with the OneOf marketplace, which consists of several chains. The ” Genesis ” collection will feature animated 3D renditions of iconic athletes appearing in one of the most popular sports magazines in the United States, Sports Illustrated. 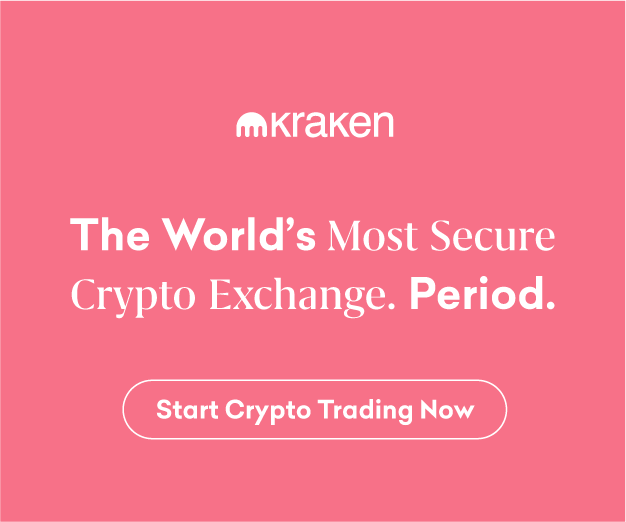 In a press release, Gretzky added that he was honored to be in the collection. The first batch on eBay contains 13 limited NFT packages in a four-tier rarity system, including green, gold, platinum, and diamond grades, with prices starting at $ 10.

Unlike most other NFTs usually sold in exchange for other cryptocurrencies (usually Ethereum), Genesis NFTs auctioned on eBay sell for US dollars. In addition, the sales do not take place on the chain. Still, the eBay Web2 platform and the assets will be delivered to the relevant buyers via a link sent via chat and e-mail.

NFT and blockchain technology is revolutionizing the plight of collectibles and is increasingly seen as an investment opportunity for enthusiasts. Thanks to the partnership between eBay and Oneof, NFTs are made available to a new generation of collectors worldwide. They build on the commitment to deliver high-value items to eBay buyers and sellers.

The NFTs will be hosted on the Polygon ether scaling solution according to the description. They will be available for resale on the OneOf marketplace. At writing, eight of the 15 NFT diamonds have already been sold.

We have another giant entering the NFT market. I’m just wondering if it’s too late, as interest in the NFT has cooled significantly recently, as evidenced by Google Trends data. They show that the search for NFT is constantly declining.