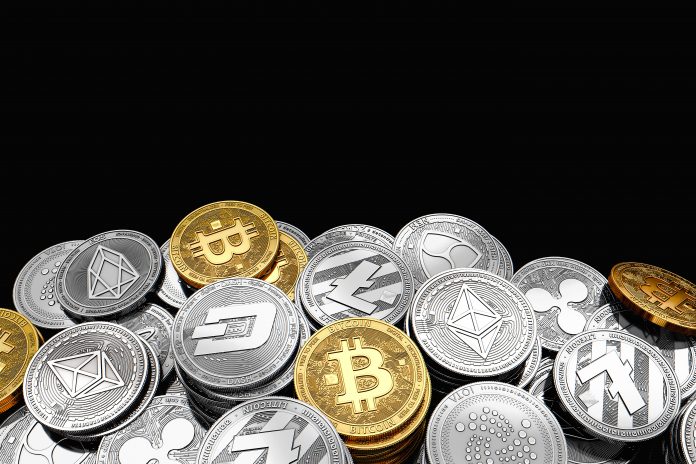 Well-known economist Nouriel Roubini is a relatively severe critic of cryptocurrencies, and recently discussed them with BitMEX CEO Arthur Hayes. As FTAlphaville notes, after this debate, they both exchanged views on social networks. Each claimed that the other one had lost the discussion. Roubini, in his criticism, pointed out to the “predatory nature of the crypto-industry”, which abuses retail investors. Besides, according to him, there is a lack of transparency, efficiency, and security. He also stated that cryptocurrencies could help those who do not have access to typical banking services.

According to Arthur Hayes, all of the current Bitcoin problems could be solved because it was created a decade ago. He believes that fraudsters will eventually be forced out of the market because they will damage their reputation and, eventually, lose clients and counter parties. Nonetheless, Hayes also argued that cryptocurrencies are the last truly free market in the world, and this also entails phenomena such as the manipulative price movements experienced by small investors.

According to Hayes, manipulation arises when someone skips others in a series of sales or purchasing orders, but not when the price rises or falls by 50% within seconds. This is not manipulation, it is simply a normal market behavior. However, such arguments did not convince Roubini, and criticized BitMEX itself.

According to the Insider interview of Roubini’s critic of the cryptocurrencies, terrorists from Russia and Iran are using BitMEX for money laundering, and the crypto market is not doing anything to prevent it. Instead, it realizes profits from their trades. Hayes denies this, and FTAlphaville reminds us that the exchange is entirely out of regulation. Therefore, it is not possible to independently assess how things are right now.

FTAlphaville concludes that “Nouriel Roubini is right.” Cryptocurrencies do not serve those who do not have access to banks. It is a sector that resists regulation and imposes order on chaos. It helps the interests of those who want to break down the safe space we’ve created to make society prosper. And they perceive regulation only as a form of manipulation.

In summary, you can watch another look at the debate in this video: https://coinrivet.com/we-discuss-the-recent-debate-between-arthur-hayes-and-nouriel-roubini/