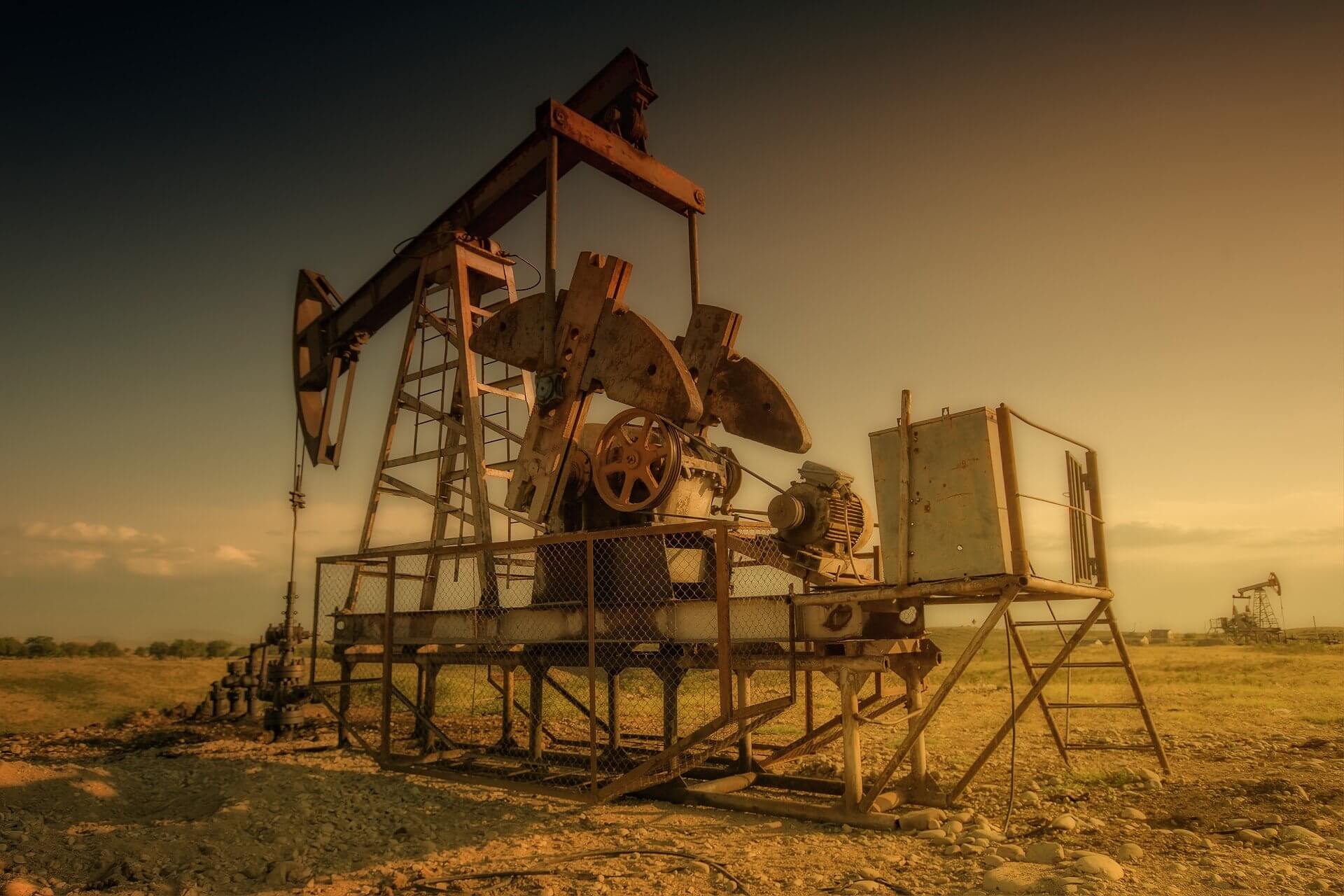 Influenced by the coronavirus, oil prices are rising sharply. North Sea Brent oil, and US light WTI crude oil, both showed their sharpest one-day growth in history. US President Donald Trump’s statement responds to oil situation. Russia and Saudi Arabia will soon announce that they have agreed to cut 10 to 15 million barrels a day. But Moscow has not confirmed such a development.

US light oil WTI added 25% shortly before the end of trading to $25.38 a barrel, its highest one-day increase. At the same time, North Sea Brent crude oil rose by 21.3% to $30.02 per barrel. It is also a record one-day increase. However, the price remains more than half lower than at the end of last year.

Trump wrote on Twitter that Saudi crown prince Muhammad bin Salman and Russian President Vladimir Putin agreed to cut oil production by 10 million barrels a day, “and maybe even more”. Trump’s interpretation was soon rejected by Kremlin spokesman Dmitry Peskov. He told Interfax that there was no conversation with the Crown Prince.

Trump said in a tweet that he was talking to Crown Prince bin Salman. Reduction in production is great news for the oil prices and gas industry. And also, the time frame when it should occur.

According to Reuters, cuts in supplies announced by Trump would represent an unprecedented reduction in production. It is equivalent to 10 to 15 percent of global supply. States outside the Organization of Petroleum Exporting Countries (OPEC) and their allies should participate in it.

Oil was also encouraged by the announcement by the Saudi Arabian state media that Riyadh was convening an emergency meeting of oil producers. This mainly to discuss current oil market turbulences. Riyadh and Moscow are currently waging a price war for market share.

Fear of the influence spread by the coronavirus pandemic continues to counteract even more significant oil gains. The US unemployment growth reports also raised concerns about demand. About 6.65 million people applied for unemployment benefits last week. It’s a new record and nearly twice the number of the previous week.

If you wish to follow oil prices, you can easily do so right here.