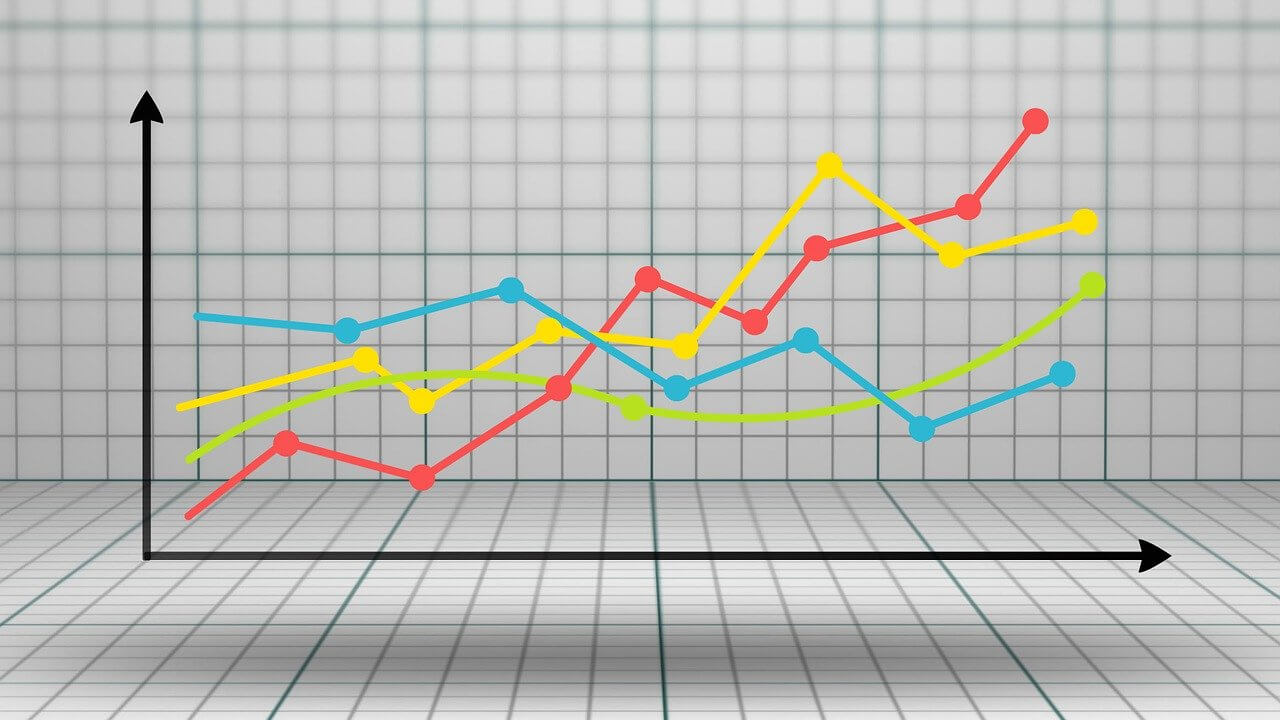 What is the Palladium price chart? The price of Palladium got damaged by the coronavirus pandemic. The price of gold grew by more than 15% in the first half, and the price of bitcoin by almost a quarter. In contrast, technical metals such as platinum and palladium lost during the coronavirus epidemic due to production limitations in the automotive and electrical industries. Of the commodities, oil prices fell the most. That’s according to Bloomberg data and analyst comments.

“The price of gold rose more than 15% in the first half of the year. It is now trading at around $1,776 an ounce, an eight-year high. Silver has also strengthened slightly, adding 1% to $18 since the beginning of the year,” said Golden analyst.

This year, oil has experienced the most exciting period in history. The price of Brent crude oil fell 36% to $42, and the price of WTI crude oil fell 35% to $40. However, these declines do not reflect market turbulence during the first half of the year.

Brent crude traded below $20 in April, and WTI crude fell unprecedented to -$40 on April 20. “A day that will reach all textbooks of economists and especially commodity traders,” he said.

Palladium was the star of last year, with a yield of 53%, as the palladium price chart shows. The demand for it was raised mainly by stricter rules in the automotive industry. In the future, it is expected the price to rise again. The price of lithium has fallen by 18% since the beginning of the year.

Lithium thus continues its downward trend, which began in 2018. Lithium is mainly used in batteries in the automotive industry. However, its prospects are still positive in anticipation of the electric car boom. Copper fell by 6% this year

Bitcoin has an even more significant appreciation than gold in the first half of the year. His rate rose 24% to $9,100. This year’s maximum was almost $10,400.