EverydayCryptoNews
Home News Peter Schiff: The price of Bitcoin collapses, the cost of gold will... 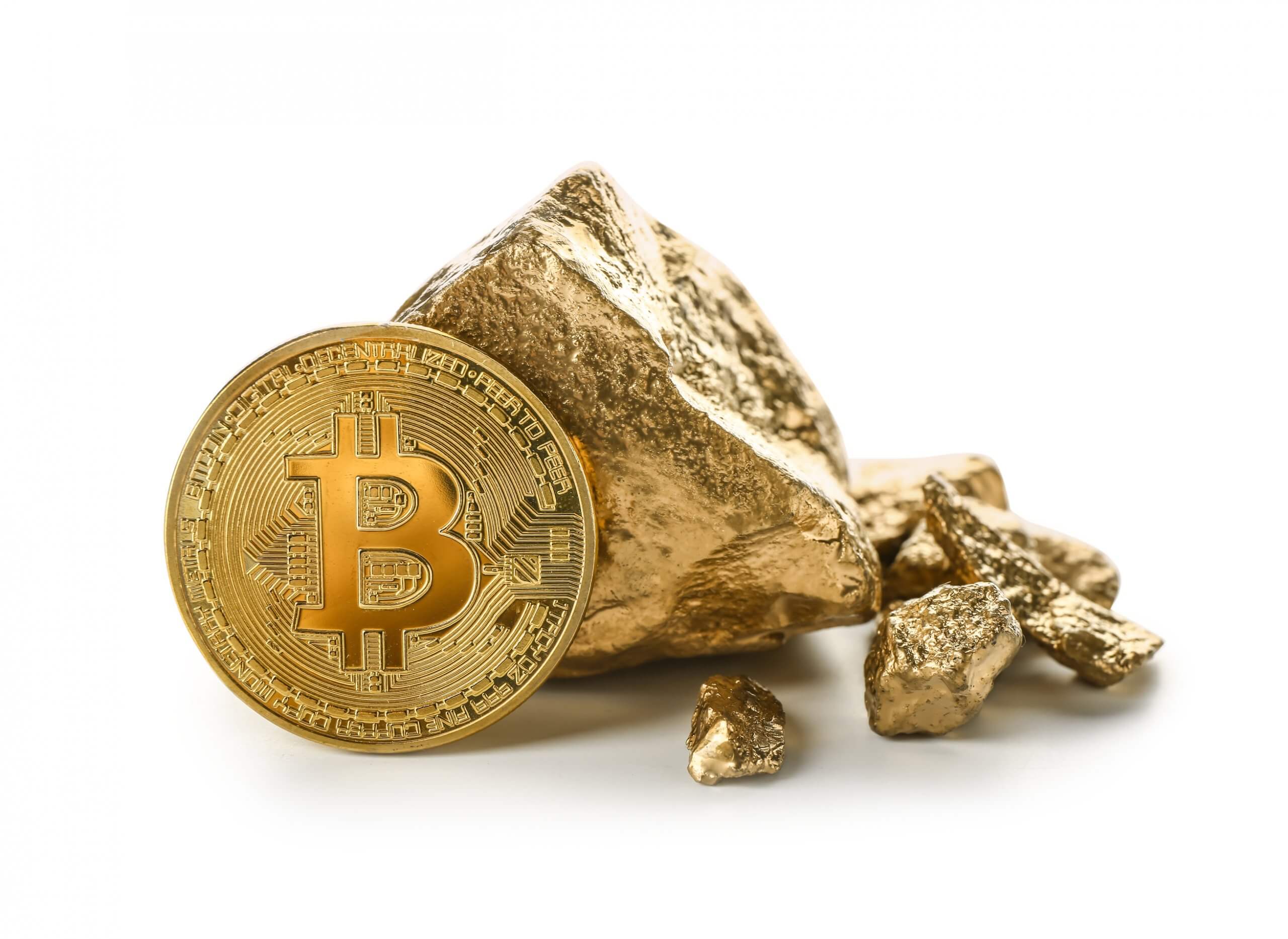 The well-known cryptocurrency economist and critic, Peter Schiff, gave Bitcoin (BTC) another box. Usually, Schiff highlights the lack of intrinsic value in Bitcoin when comparing this digital asset to gold. The expert now says that gold will outperform Bitcoin because it will merely go bankrupt.

Criticism of Bitcoin by Schiff

The comparison of Bitcoin and gold is very common these days. Manly as a store of value. For example, US Federal Reserve Chairman, Jerome Powell, called Bitcoin a “speculative store of value, just like gold.”

However, Peter Schiff does not share this view. He is already known for refuting the value of Bitcoin. Even now, he repeated his views. Once again, he said that bitcoins would eventually fall back to the ground.

Peter Schiff also commented on the ownership of bitcoins and the commodities he invested in:

On Twitter, @JKwoski has responded on Peter Schiff’s views. He described gold as archaic and functional for cave and non-digital companies. He said on Twitter:

“Gold is archaic. We are in 2020, and it is time to stop using rocks as money or store value. It worked great for cave and non-digital companies. However, we must follow progress. Bitcoin is a better form of money, and it is saving your wealth.”

Peter Schiff responded to this tweer. Gold became money only about 700 BC, so it is quite modern. Moreover, he corrected the previous user that gold is not a rock, but a metal. He added in his tweet:

“Bitcoins will never be money. Even cave people would not be stupid enough to accept it.”

Whatever is the view of Peter Schiff about Bitcoin, this cryptocurrency has many qualities compared to gold. Not in vain it is also referred to as “digital gold”. The cryptocurrency is “mined” in such way that work is needed to create it. Therefore, there is a need for the consensual Proof-of-Work (PoW) algorithm.

Besides, Bitcoin is also very rare, just as gold. Both of these assets have a predetermined quantity. The only difference is that we know that there are 21 million Bitcoins. There will never be more. Gold will also be mined sometimes, but the exact amount of stock is unknown. There are only approximate estimates.