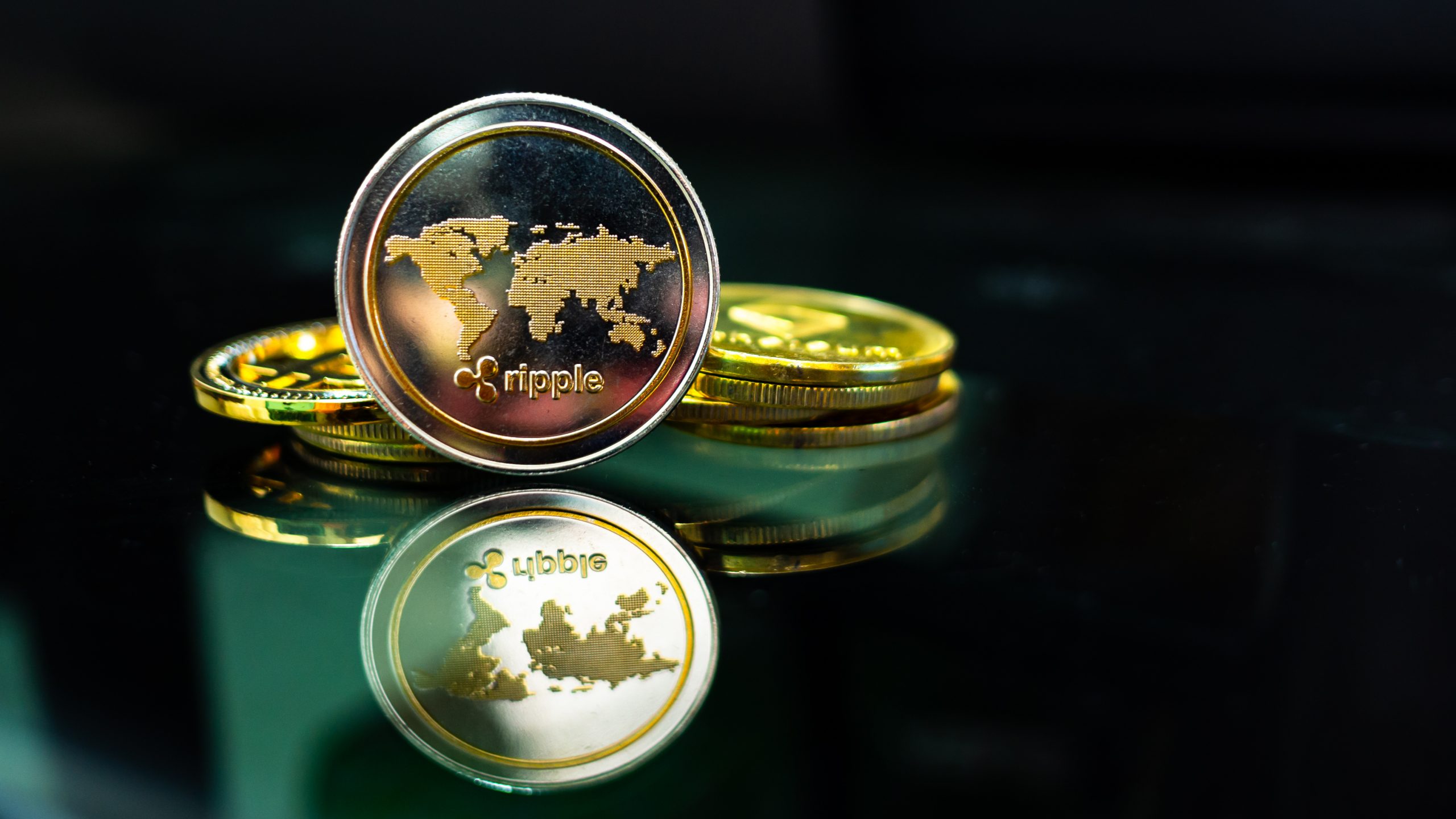 Today we take a look at Ripple news along with Bitcoin. It continues to make us sleepy by regularly creating new ATHs. On January 3, the King of the Cryptomarket celebrated 12 years of existence. This happened despite the fact that many predicted a quick death for it. All investors holding XRP have a serious problem. VanEck has again begun pressure on the SEC to allow it to launch bitcoin ETFs. This week, ther are news that moves the cryptoworld and elicits the greatest response in the community.

On January 3, 2009, Satoshi Nakamoto extracted the first block to create the first 50 BTC units. Only 12 years separate us from the emergence of a decentralized cryptocurrency. It has already changed the world to some extent. Bitcoin is currently trading for about $33,300. So far, the watchmakers definitely have nothing to complain about. However, it is about ten years since the cryptocurrency reached parity with the US dollar.

Bitcoin has increased in value over time, and after 12 years, its unit has enough price to buy a car. MicroStrategy’s risky bet on Bitcoin is currently underway. The initial investment of $425 million alone currently worth more than $1.2 billion. According to AssetDash, Bitcoin is currently the ninth largest asset by market capitalization. It has already surpassed Warren Buffett’s Berkshire Hathaway.

Ripple News: Investors are being decimated by the SEC

As Ripple news show, many of the largest cryptoburses, including Coinbase, Binance, Bittrex and eToro, delist XRP. The event has a devastating effect on the price of the cryptoactive. It has long been in 3rd to 4th place according to capitalization. The US Securities and Exchange Commission (SEC) is to blame for launching a campaign against Ripple. The SEC unveiled Ripple’s lawsuit just before Christmas.

The regulator claims that Garlinghouse, Larsen and Ripple have been participating in an unregistered offer of securities. This since 2013, in the form of digital assets. It follows from the statements of the accused that they are completely convinced of their innocence. The problem is that the commission has already grounded a number of other companies and their cryptocurrencies in the same way. A well-known example is Telegram. It was forced to stop the development of the TON blockchain network and Gram tokens just before the expected launch.

The founders of Ripple used to be very confident and downplayed their accusations, saying that the vast majority of customers come from outside the United States. Now they have the opportunity to figure out what a possible defeat would mean to ordinary investors. Especially the ones who trusted them. So far, XRP has lost up to 70% of the price as a result of the SEC attack, ruining investors’ hopes for growth. It was originally launched by airdrop Spark.

At its peak in January 2018, as ripple news show the XRP’s market capitalization was about $140 billion. It has recently fallen below $10 billion. While Bitcoin is over 50% above the former ATH, XRP is losing about $130 billion three years after ATH. The “collapse” puts XRP in third place after the $327 billion bankruptcy of Washington Mutual. Also, the $691 billion failure of investment giant Lehman Brothers, during the 2008 financial crisis.

The biggest problem with XRP is its centralization and concentration of more than half of the coins in the hands of Ripple and its founders. Systematically, they sell them off in order to raise capital. The community, which previously protested against this resistance, now has no choice but to turn to the White House with a petition against the XRP security designation. They refer to FinCEN’s previous decision that the XRP is a currency. Follow latest ripple news to stay up to date.

The somewhat bizarre consequences and ambiguity of US laws mean that it depends on the seemingly insignificant classification of XRP into the relevant category whether, after about 8 years of operation, the authorities will determine whether Ripple has broken the law or not. This ambiguity creates an environment of uncertainty for other projects, including stablecoin Tether (USDT). It is currently the most traded item in the crypto market. In principle, the SEC may at any time decide that this or that cryptoactive asset is a security. They could also attack selected projects.

VanEck resumes the fight for the ETF

We will remain with the activities of the SEC. New York investment management company VanEck is renewing its efforts to launch its bitcoin ETF. It is a regulated publicly traded fund containing Bitcoin. The SEC has so far blocked all attempts to launch a BTC ETF in the United States. Due to the massive arrival of institutions that entered Bitcoin in large numbers in the turbulent year 2020, VanEck and other companies may feel new hope for approval.

The growth of the price and the legitimacy of the Bitcoin market also speaks for possible approval. In addition, with the departure of SEC President Jay Clayton, there is room for greater support for the Cryptocurrencies Commission. The consequences of a possible approval could mean another wave of investor arrival.