EverydayCryptoNews
Home Coins Ripple Ripple XRP – Today there will be a huge pump! 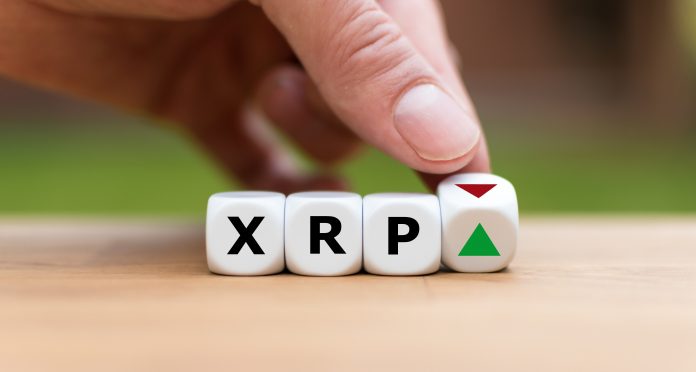 After yesterday’s Ripple XRP pump by 70%, everyone became interested in this controversial token again. Can we expect further growth, or was it a shot in the dark?

The consolidation of the XRP community is about to take place. It is said that on the first day of February there will be a huge increase in price and short squeez. This plan also got into the largest Pump & Dump group in the world, Wall Street Bets. They had several successful bombs, on which some WSB members have made millions.

About the current dispute between Ripple and the SEC: Ripple is getting Ethereum into a dispute with the SEC! The first hearing probably didn’t turn out the best.

Is the Ripple (XRP) pump coming up, or is it a trap?

XRP is now referred to as the next in a series of assets on which we can all pack beautifully. Is it worth believing these rumors and hop on the train or is it too late? Well, no one sees into the future. It is not clear what exactly will happen today, as the pump came the day before yesterday. The XRP now stands at $0.5 and it is clear that the market has been under tremendous pressure on its price. The problem is that there are many big players in the market who are using these sharp price increases to sell XRP stocks. So there is a danger that ordinary people will buy XRP from big players tomorrow at a high price, and then the price will fall again.

Is it worth trusting Pump & Dump groups?

Groups like WSB look good at first glance. Members agree to drive the price of an asset high, causing a massive liquidation of short market maker positions and then selling at a profit. But is it worth trusting them?

That’s a good question. In the case of Ripple (XRP), there is one big problem. Shortening this asset is not easy at all and short squeeze will not have a big impact on the price.

Personally, however, I would not trust Pump & Dump groups and anyone who promises fast earnings in any way. These groups operate on the basis of greed and their members do not think rationally. The same thing always happens in the end. The organizers will start abusing their power for their own enrichment and the whole group will become one big lottery.