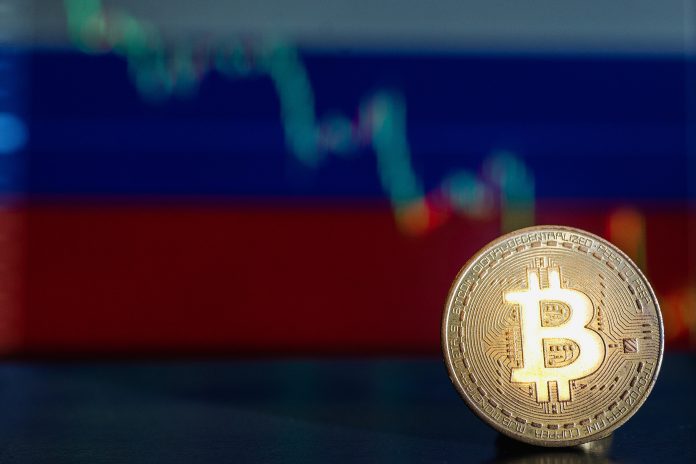 Russia is aware of the need for a local cryptocurrency market

Sanctions imposed by pro-democracy states for invading Ukraine are slowly beginning to fall on the Russian economy, forcing efforts to suppress the entire crypto-sector to be postponed, if not reconsidered. We are already witnessing that this is happening. At the same time, however, these efforts raise concerns in the West when the question arises as to how far cryptocurrencies can be used to circumvent sanctions and access international financial markets. Due to sanctions, Russia has lost access to a significant amount of foreign exchange, which it has deposited in various world banks. According to the rating agency Standard & Poor’s, this is currently reflected in selective insolvency, when Russia is unable to repay its dollar liabilities. Russia could try to exchange possible cryptocurrencies for US dollars on some probably Asian crypto exchanges.

Although the largest cryptocurrency bourses, such as Binance, Coinbase, and others, blocked several thousand Russian accounts in connection with the Russian invasion of Ukraine, which undoubtedly led to many complications for ordinary Russians, there are still many cryptocurrency bourses that have not introduced this regulation and through which cryptocurrencies are possible. Although this possibility still exists, the Russians will still not have access to the dollar or the euro. As a countermeasure to the sanctions imposed, Russia has introduced a total ban on foreign currency cash withdrawals from bank accounts and a limit of $ 10,000 for payments abroad. The cash withdrawal ban should now end on April 18.

In Russia, the conviction is growing that it must build its infrastructure for the cryptocurrency market. During the International Banking Day conference, a senior official, Ivan Chebeskov (Director of the Financial Policy Department of the Ministry of Finance), pointed out that it was challenging for Russians who invested in cryptocurrencies on foreign platforms to withdraw their funds convert them back into Fiat money. He added that “Russian citizenship is now a concern for foreign regulators, money is being blocked, and new accounts are being denied.”

Efforts to build your infrastructure are understandable. The value of the Russian cryptocurrency market was valued at more than $ 200 billion in early February. This is about 12% of the global market, to give you an idea. The Russian government estimates that $ 5 billion in cryptocurrencies take place each year, with users in more than 12 million accounts holding about $ 26.5 billion in cryptocurrencies. The third-largest cryptographic industry supports all this globally after the USA and Kazakhstan. The crypto market in Russia would thus allow these users to access their assets and make other transactions. According to the Ministry of Finance, the number of users willing to transfer their coins to Russia is growing.

Alexei Yakovlev (Deputy Director of the Financial Policy Department at the Ministry of Finance) said at a round table on “Mining regulation in Russia: pros and cons” that “Industrial miners all have a consensus that they should work, mine, and pay taxes, but there is no such consensus among domestic miners. We believe that we should focus on industrial mining development, but banning domestic mining probably does not make sense. “At the same time, it expects the Ministry of Finance to finalize a bill in a few weeks that would introduce some regulation for crypt-related activities about economic feasibility, risks of money laundering, terrorist financing, and securing Russia’s energy goals.

Crypto mining in Russia inside cellars and garages has become a popular source of income for many ordinary Russians, especially in regions such as Irkutsk, where household electricity prices start at just $ 0.01 per kWh. Energy consumption there has quadrupled last year, and the authorities believe that this increase is mainly due to mining hardware operated in the apartments and houses of ordinary citizens. To ensure the energy sustainability of such doorstep mining, the government last December allowed Russian regions to set electricity rates in residential areas locally. This will enable authorities and energy companies to impose higher consumption rates when households exceed certain limits.