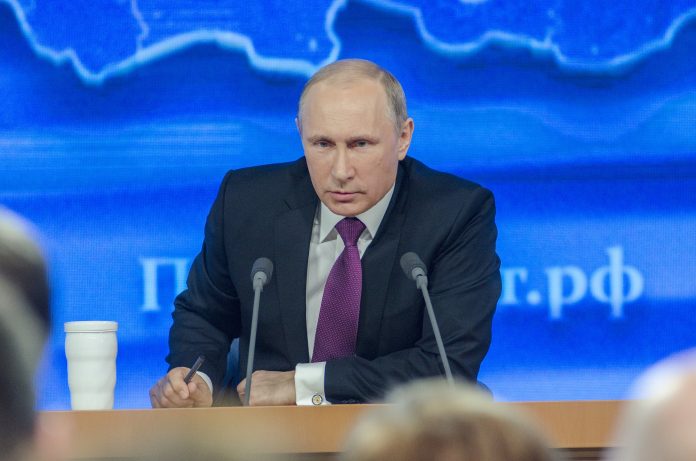 Russia is considering accepting payments in bitcoins or their local currencies for oil and gas from so-called friendly countries. This week, Russian President Vladimir Putin said that he would demand payments no longer in euros or dollars from countries that Russia considers unfriendly, i.e., those that imposed sanctions on him for his invasion of Ukraine.

Read about the situation with cryptocurrencies in Russia right here!

Zavalnyj, who heads the Russian State Duma’s energy committee, said on Thursday that the country was looking for alternative ways to get payments for energy exports. He said China and Turkey were among the “friendly” countries that “did not engage in sanctioning pressure.”

“We have long proposed to China to switch to payments in national currencies – rubles and yuan,” Zavalnyj said. “It will be lira and rubles with Turkey,” he added, adding that Russia could also trade bitcoins with these countries.

According to analysts, Russia may benefit from accepting the popular cryptocurrency, despite some risks. “Russia is beginning to feel the impact of unprecedented sanctions,” said analyst David Broadstock of the Energy Studies Institute in Singapore. “The economy needs to be supported, and bitcoin is seen as a high-growth asset in many ways.”

According to the BBC, the possible adoption of bitcoin should be understood as Russia’s efforts to strengthen the ruble, which lost more than 20 percent of its value this year due to sanctions imposed on Europe, the United States, and Britain after the invasion of Ukraine. Due to the weak ruble, the cost of living increased for the inhabitants as imports became more expensive. However, Russia remains the world’s largest exporter of natural gas and the second-largest oil supplier.

Could we look at this situation to demonstrate that bitcoin technology can replace existing established payment systems? So, philosophically, she proved her justification that the dream became a reality. Of course, even the dictatorial regime can abuse this positive technological and civilizational shift, which is always problematic to influence. With this statement, Russia is at least trying to give the impression that it is far from exhausting all possibilities in the fight against economic sanctions in the West. Of course, it also depends on the development of the bitcoin course. Unlike the ruble, Russian authorities cannot significantly influence the rate of cryptocurrencies.