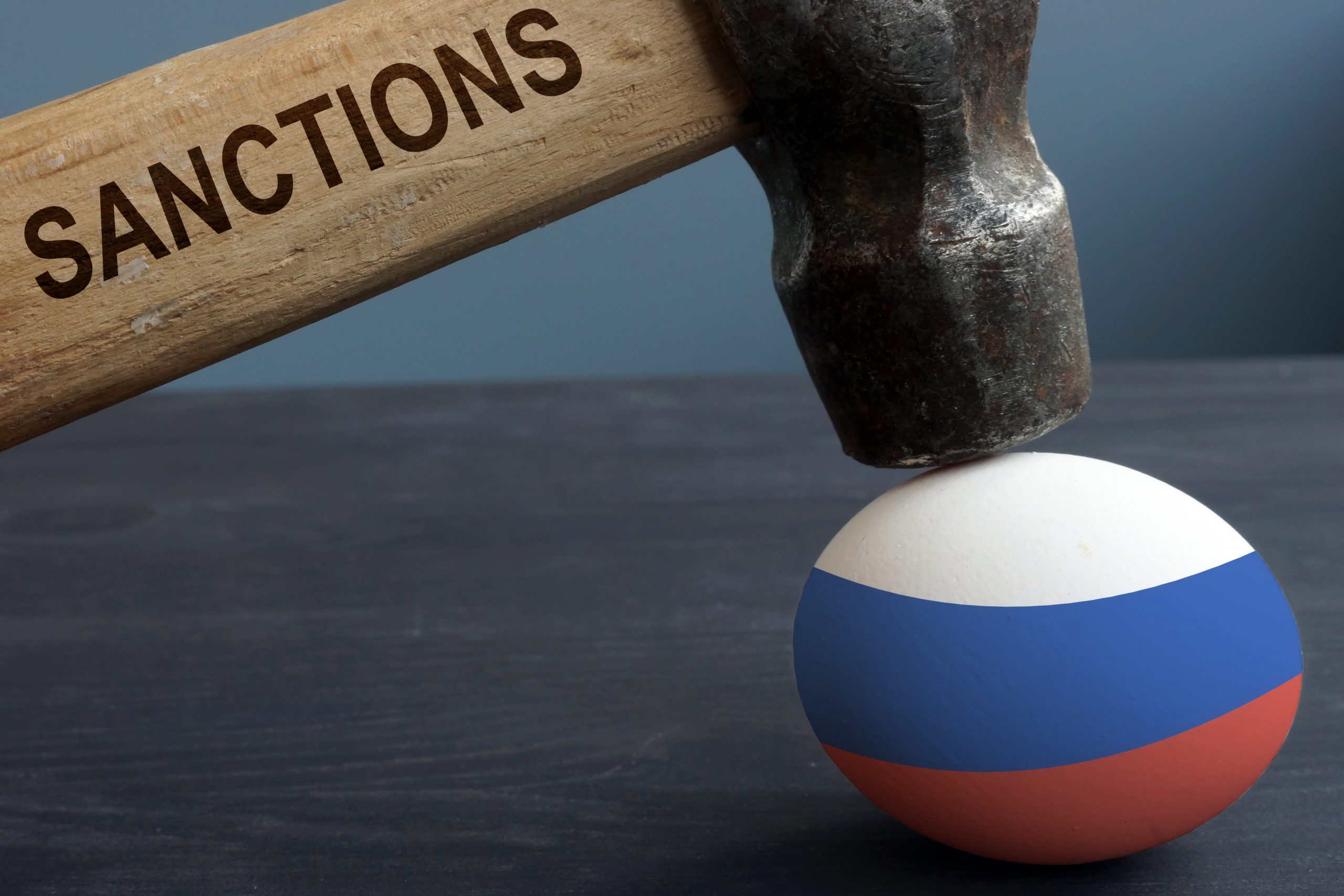 The sanction against Russia already took place, as the West claims Russia’s move is illegal, and UN Secretary-General António Guterres has condemned it to violate Ukraine’s territorial integrity and sovereignty. However, NATO allies have made it clear that they do not plan to send combat troops to Ukraine. Instead, they offered Ukraine advisers, weapons, and hospitals.

The main answer will be to punish Russia with sanctions:

Germany has halted Russia’s Nord Stream 2 pipeline, a significant investment by both Russian and European companies.

The United States says it is cutting off the Russian government from Western financial institutions and targeting high-ranking “elites.”

The US is targeting Russian financial institutions and critical industries. The United Kingdom has warned that “those in and around the Kremlin will have nowhere to hide” restrictions on Russian businesses.

The most significant economic intervention would be the disconnection of the Russian banking system from the international payment system Swift. However, this could also hurt the US and European economies.

In the meantime, 5,000 NATO troops have been deployed in the Baltic States and Poland. Another 4,000 could be sent to Romania, Bulgaria, Hungary, and Slovakia.

What does Putin want?

Russia emphasized three demands. First, he wants a legally binding promise that NATO will not expand further. “We must ensure that Ukraine never, ever becomes a member of NATO,” said Deputy Foreign Minister Sergei Ryabkov.

Putin complained that Russia “has nowhere to retreat. Do they think we’ll sit idly by?”

In 1994, Russia signed an agreement on respect for the independence and sovereignty of independent Ukraine. But last year, President Putin wrote a long article describing Russians and Ukrainians as “one nation.” He now claims that modern Ukraine was created entirely by communist Russia. He sees the break-up of the Soviet Union in December 1991 as the “break-up of historical Russia.”

President Putin also argued that if Ukraine joined NATO, the alliance could try to get Crimea back.

Its other basic requirements are that NATO should not deploy “offensive weapons near Russia’s borders” and remove forces and military infrastructure from member states that have joined the alliance since 1997. This means Central Europe, Eastern Europe, and the Baltics. Russia wants NATO to return to its pre-1997 borders.

What did NATO say?

NATO is a defense alliance with an open door policy for new members. Its 30 member states firmly believe that this will not change. The Ukrainian president has called for “clear, workable time frames” for NATO membership. Still, as the German chancellor has made clear, this is unlikely to happen.

The idea that any current NATO country would give up its membership is not original.

In President Putin’s eyes, the West promised in 1990 that NATO would not expand “an inch to the east,” but it did. However, this was before the collapse of the Soviet Union, so the promise to the then Soviet President Mikhail Gorbachev only concerned East Germany in the context of a reunited Germany. Gorbachev later said that “the issue of NATO enlargement was never discussed at that time.”

Is there a diplomatic solution after Russia sanctions took place?

Probably not at the moment, as France and the US have canceled planned talks with Russia’s foreign minister. However, both France and Germany claim that the possibility of dialogue is open. Any possible agreement would have to cover the war in the East and arms control.

The United States has offered to start negotiations on limiting short- and medium-range missiles, as well as a new agreement on intercontinental missiles. Russia wanted all US nuclear weapons to be banned outside their national territories.

Russia was optimistic about the proposed “transparency mechanism” for mutual controls on missile bases – two in Russia and two in Romania and Poland.