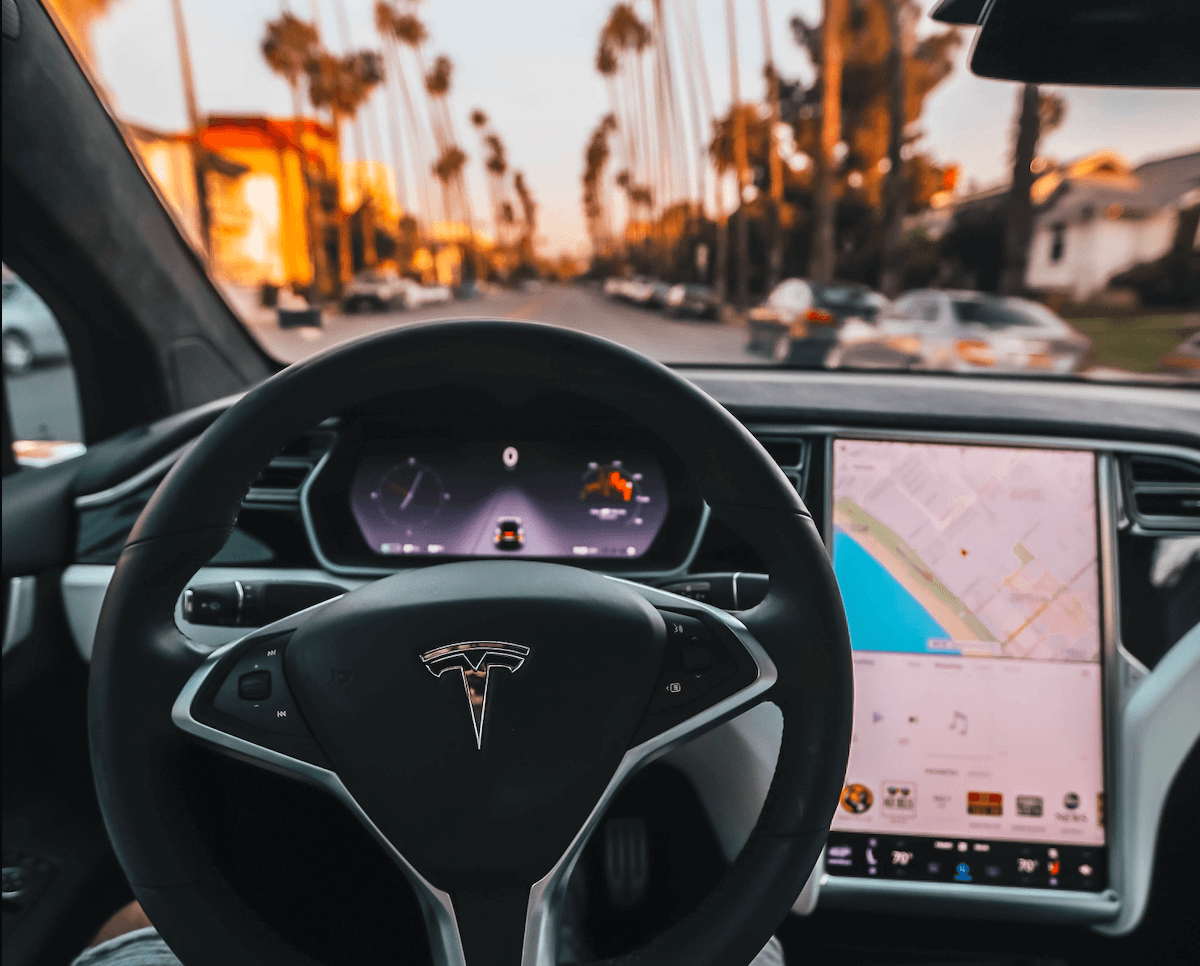 The craze for Tesla shares on Wall Street on Friday with above-average liquidity continued. The market has already valued the automotive and energy company at more than 834 billion USD. Elon Musk, as a co-owner of, for example, SpaceX, Boring Company, or Neuralink, but above all, just about a fifth of Tesla’s owner, became rich on paper. After beating the richest Jeff Bezos on Thursday, he exceeded $ 200 billion in property on Friday. The assets of the founder of Amazon were also briefly above this last summer, but the current $ 209 billion Elon Muska seems to be a new historical high.

Shares of Tesla (TSLA) strengthened for the eleventh time in a row on Friday, a new record. Logically, the final historical price of 880 USD also records, i.e., by another almost 8% higher than on Thursday. The owners were exchanged by over 75 million shares of Tesla, which is the most since the record on December 18, when even 220.1 million shares were traded as part of the title’s inclusion in the S&P 500 index. That is about 23% of the total issue.

After last year’s 743% exchange rate shift, Tesla shares managed to add another almost 25% during the first five sessions this year.

Shares of Tesla are more valuable than all the major carmakers

After Apple, Microsoft, Amazon, and Alphabet, Tesla is now the fifth most valuable company on Wall Street, surpassing Facebook this week. The award’s social network is currently “running away” by as much as about 72 billion USD. What may be even more interesting is that its value by far exceeds the aggregate value of the nine largest car groups, such as Toyota, Volkswagen, Fiat Chrysler, GM, Ford, and PSA. This is even though last year’s Tesla car production was only a negligible fraction in comparison…

As we stated on Friday about the valuation in the article concerning the market value of Tesla, each of its cars sold is based on more than 1.5 million USD. For example, in the Volkswagen Group, we can talk about barely 10 thousand. USD…

As mentioned above, the price of Tesla shares growth primarily affected the continued growth of Elon Musk’s assets this year. He jumped another almost 40 billion USD in a few days, i.e., more than a trillion crowns. Thus, according to Bloomberg’s estimates, the total assets now reach USD 209 billion, in terms of almost 4.5 trillion crowns. Recall that at the beginning of last year, Muska’s assets were estimated “only” at 27 billion USD.

On Friday, Elon Musk also topped the wealthiest people for the first time, according to Forbes’ competitive survey. However, the company currently estimates its assets at a modest $ 189.7 billion, compared to $ 185.7 billion, now the second-ever Jeff Bezos.

As for the latest news, according to its website, it can be mentioned that Tesla started to offer the Model Y in the “standard-range” version with a range according to the EPA of 244 million (390 km) compared to 326 million in the best performance. That is one of the factors that helped Tesla shares go up. With acceleration to 100 km / h in 5.3 seconds, the cheaper version starts in the US at $ 41,990, which is $ 4,000 less than the base Model 3. Compared to the $ 3,000 surcharge, a 7-seater version is now available. The car should be in the USA or. for delivery within 2-5 weeks compared to up to 12 weeks for Model 3.

The American regulator NHTSA’s decision, which in the investigation swept accusations of some users of alleged spontaneous acceleration of Tesla cars after a year after the examination, can also be mentioned in the research.