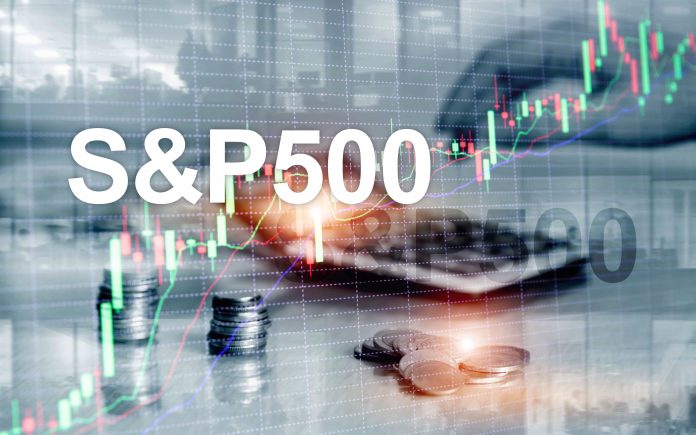 The ongoing corrections we are witnessing in the US stock market have been able to cause fear. Even among people in the cryptocurrency industry. Although these markets represent entirely different economic environment spectra, the two markets have historically maintained an “on-and-off” relationship. As do S&P 500 stock index and Bitcoin.

Interestingly, both markets witnessed significant bull and bear phases in parallel with Bitcoin. At the beginning of March this year, it was proved that the cryptocurrency world is not immune. At least to the big crashes in the traditional financial world. Immediately afterward, in April, it was confirmed again that even bull runs go hand in hand with the crypto.

The correlation shared by Bitcoin and the S&P 500 index has risen massively since mid-August. As can be seen from the attached chart, the largest asset of the crypto market and the most crucial stock index of the US market shared a highly negative mutual development in mid-August [up to -21% on August 16]. However, the same has recently been happening on the positive side of development [range 35% – 50%].

Do institutional interventions get the word out?

In the beginning, Bitcoin market was not an investment option by institutions. However, as the appreciation of cryptocurrencies increased, so did the adoption itself, thanks to the constantly evolving market sentiment. As “smart money” remained invested in Bitcoin as a portfolio diversification strategy, the simple scenario has changed so far.

According to PitchBook, venture capital funds have invested more than $17 billion in cryptocurrency-related companies this year. As can be seen below, this figure is by far the largest recorded of all the individual years. Also, it is almost at the same level as the cumulative amount obtained in all previous years combined.

The findings of one of the Fidelity reports further highlighted another exciting trend. According to it, 7 out of 10 institutional investors expect to buy or invest in cryptocurrencies shortly. More than half of the respondents emphasized that they already owned such investments.

Institutional money flows undeniably into the crypto market. Proof of this is the holding of prominent crypto faces. Such as MicroStrategy CEO Michael Saylor, who is getting rid of stocks in their portfolios and focusing more on Bitcoin. Yes, the institutional adjustment has played a crucial role in changing the dynamics.

So will consolidation continue?

Corrections are an integral part of every market phase. As for the S&P index, seasonal rupture seems to play an annoying role during the development. In addition, other macro conditions have another say in the continuing downward trend. From a change in central bank policy to a sudden slowdown in jobs and inflation.

However, the subsequent effects of the above factors gradually began to subside. In addition, the structure of the S&P daily chart looked more like a typical bullish retest than a breakthrough in the macro trend. You could thus develop into green candles.

The price of Bitcoin has also managed to break above the critical level of resistance of $46.8K. It is still trading around 47K to the side. The institutional players on board the two ships of both the traditional stock market and the multi-currency market have greatly influenced the interdependence of the two worlds. Therefore, the two markets are sharing it.

In retrospect, it follows that in the future, both markets should either fall together. Or, on the contrary, continue their upward trends.