EverydayCryptoNews
Home News Stablecoins vs Bitcoin – What is better for inflation? 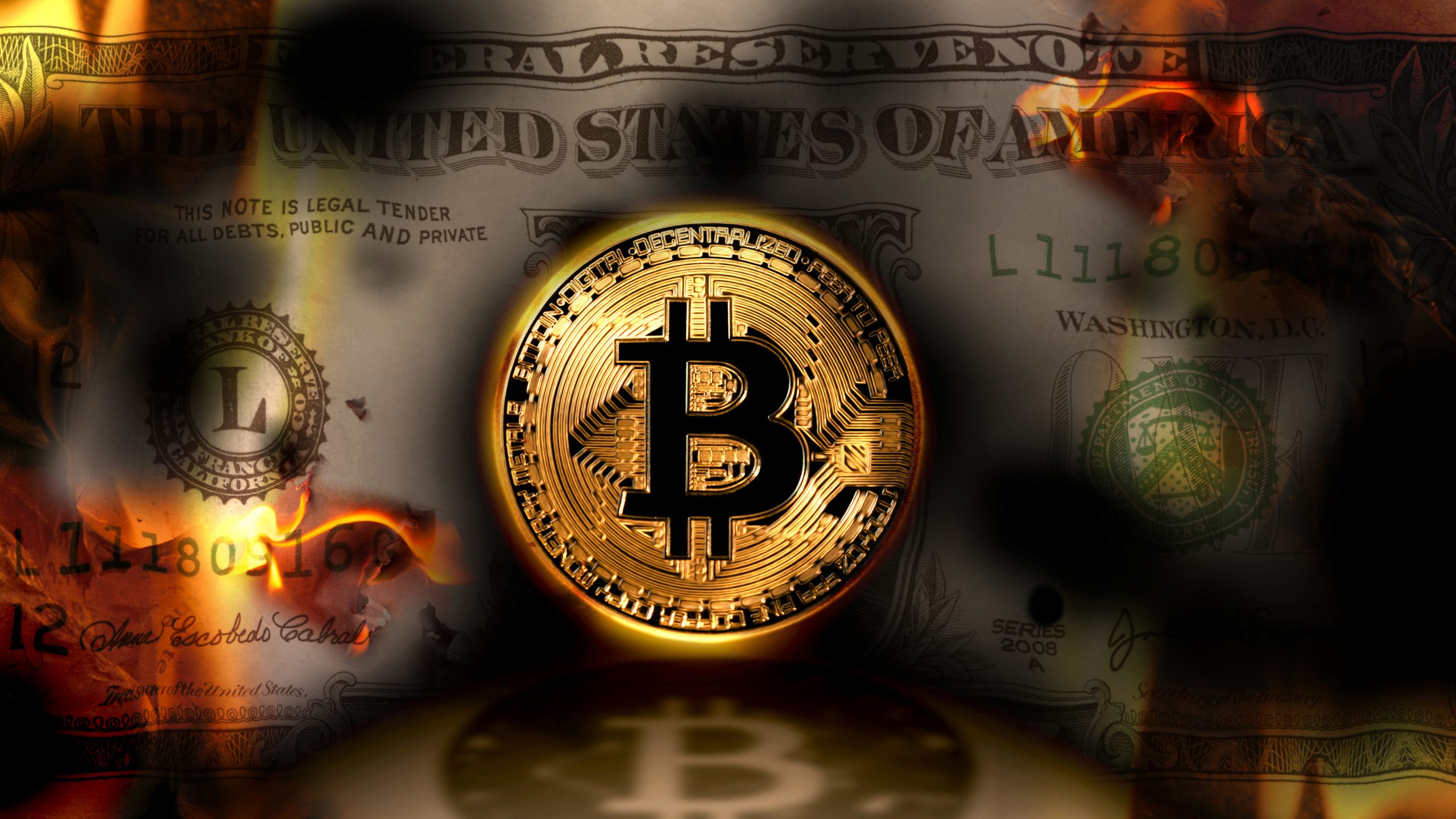 Stablecoins vs Bitcoin: As the latest news suggest, stablecoins are gaining on popularity. Bitcoin is meanwhile popular since the beginning. Stablecoins have recently become a relatively serious topic in the cryptocurrency community. There has been speculation that the Securities and Exchange Commission (SEC) are now focused on them. This after suggesting that some of them may be securities.

Head of Facebook cryptocurrency division: Bitcoin is in the best position to fight inflation vs Stablecoins

Because stablecoins are gaining in popularity this year, there are also a lot of essential questions. As we recently reported, one of them asked some questions by Brian Armstrong of Coinbase. He asked on Twitter if stablecoins were suitable for fighting inflation.

If fiat-covered stablecoins become inflationary coins (not so stable), how do we get a stable coin? Maybe it should be something that uses oracles to track a basket of real-world goods (Purchasing Power Parity)?

And, as expected, there were many notable reactions in the conversation. It includes the response of Jack Dorsey (a big Bitcoin fan). Like some others, believes that Bitcoin is a ‘fix’.

Similarly, the head of Facebook’s cryptocurrency division, Davic Marcus, expressed about it. He says that although stablecoins are relevant for payments, Bitcoin (BTC) is the best choice against inflation.

“I think Stablecoins will be great for payments (high speed, in and out when you need to make a payment). In my opinion, Bitcoin is the best answer to ensure inflation.”

The acceptance of stablecoins is still growing. What is the driving factor?

Stablecoins have already found several uses. It include a currency for transferring value between exchanges. Also, a collateral for use on derivatives exchanges and means of exchanging and storing value in DeFi. This is the currency for cross-border payments.

This was noticed by Ryan Watkins of Messari. He decided to develop the factors that influence the adoption of stablecoins. The volume of stable coins has recently reached $120 billion, and the market continues to grow significantly. The use of stablecoins has increased. a lot recently. So much that users have made more than $1.7 trillion in transactions in the second quarter.

There are several factors behind this growth. Like the ease with which they can be accepted because only a public blockchain and address are needed. Another plus is that stablecoins run on a 24/7 infrastructure. They are cheap, affordable, and reliable to use.

Moreover, as noted by Ryan Watkins:

Due to minimal volatility, stablecoins have the potential to move cryptocurrencies into the mainstream. In addition, many of us prefer to pay for stablecoins, and Bitcoin likes to go with the prospect of further price growth.