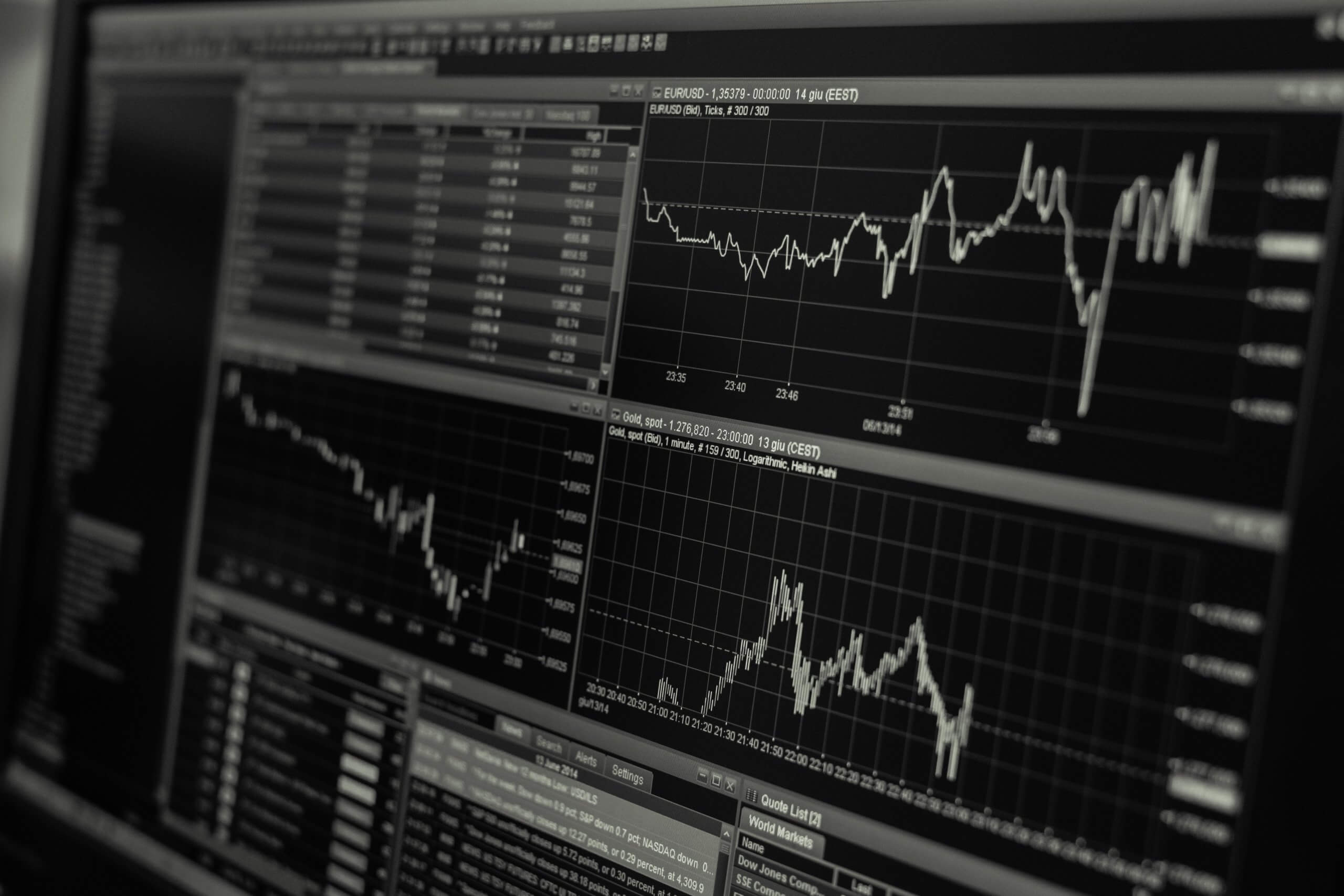 These are the Stock Market News. In recent weeks, there has been much talk about the rotation from technological to cyclical titles. One of the arguments is the growth of real returns. There is probably not much evidence from the technological shares. Today, a little bit more about them. Also, about the companies that should not be here anymore, according to most opinions.

The official chart compares almost two-year development of the technology sector and real five-year revenues (inverted scale). Both curves’ mutual development is exciting for investors. It shows an actual return for technology companies’ attractiveness. From a purely technical point of view, they should go hand in hand. This because technology companies usually have the “center of gravity” of the expected cash flow shifted to the distant future. This cash flow’s present value is thus more sensitive to rate movements. At least more than for stocks with a more stable cash flow.

However, we can argue with this relatively widespread technical argument that the activity of risk premium usually offsets the movement of risk-free rates. The point is that rates are falling when the economic outlook is worse. Also when the risk premium is rising (and vice versa). Therefore, if ten-year government bond yields fall from 2% to 1%, the total return required on shares will increase. But, at the same time, the stock market risk increases by more than one percentage point. Also, technology returns that are sensitive to this return should suffer rather than benefit from such an environment.

On the other hand, the graph also shows that lower (real) rates are indeed associated with rising technology prices. And vice versa, so that risk premium either doesn’t have that effect. There’s a broader story behind it all. For example, the fact that technology companies today are often quite resilient, have a strong brand, benefit from long-term structural changes in the economy, and investors turn to them as a haven. So, keep an eye on the stock market news for the upcoming months.

The topic of safe and less safe market segments is already directly addressed in the second chart, as stock market news show. It compares this year’s performance of shares in the entire SPX index and the element of so-called ‘zombie’ companies. These are defined here as companies whose average operating profit for the last three years has been below interest expenses.

The development of the graph’s curves is intuitive because the decline was significantly more substantial in Z-firms. However, they have almost wholly reached the entire market and have recently been doing better. Discussions about Z-companies, creative destructions, and the like, require more distinction than we sometimes hear. But even so, can this year-end as a one in which companies unable to cover their interest costs with operating profit would do better than the entire market?

For historical context: Factor Research reported in 2018 that, measured since the early 1990s, the SPX index had risen more than eightfold. The Z-firm index about sixfold. With its return during all that time, it was able to surpass the entire index in only one period. Also, it was the peak of the Internet bubble.