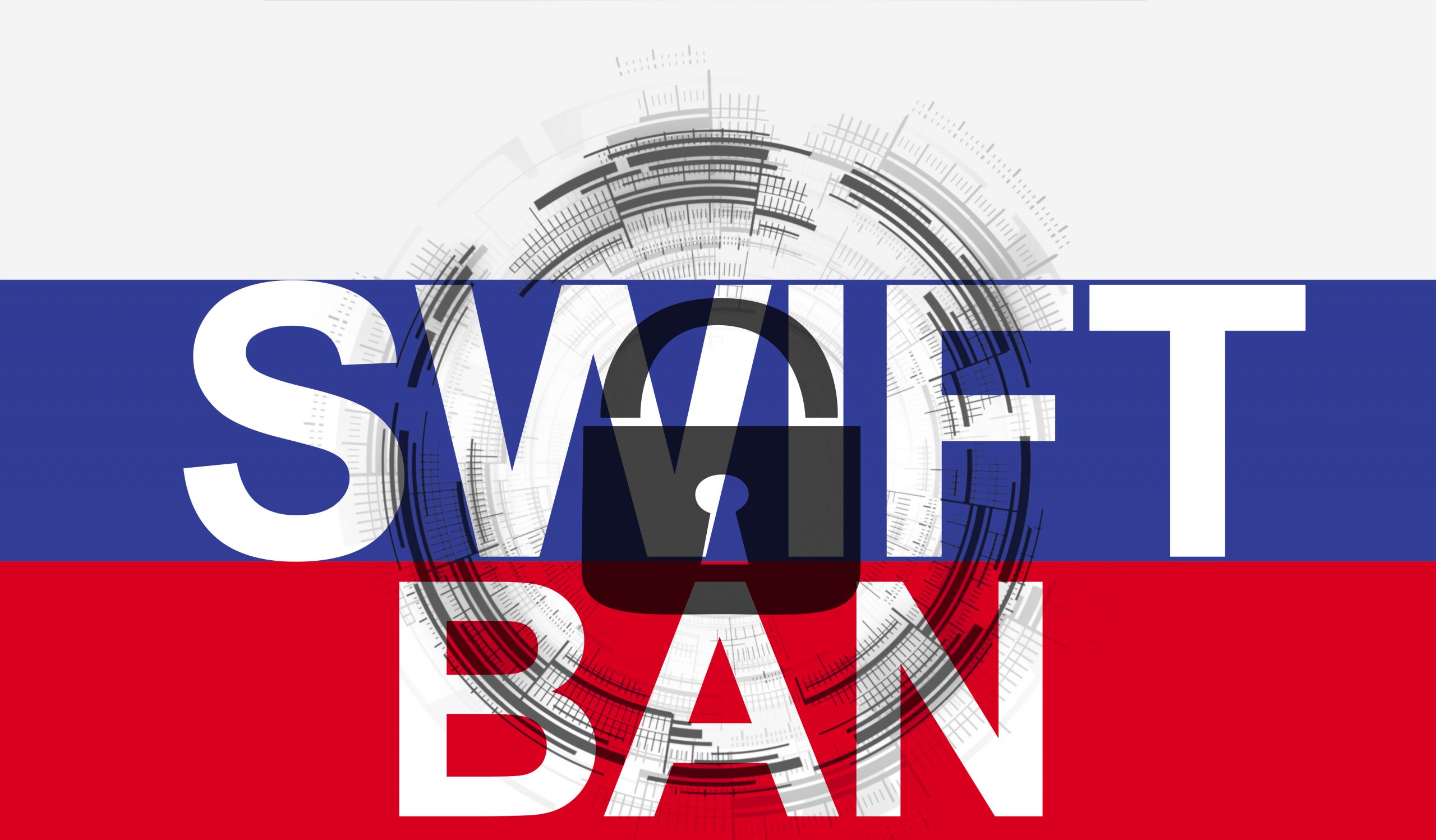 Saturday brought closer the exclusion of Russia from the SWIFT system due to the continuation of the war attack on Ukraine. Many European countries, including France, Germany, the Czech Republic, and Slovakia, send Ukraine military and humanitarian support and assistance. EU states on Friday approved a second package of sanctions against Russia in response to its attack on Ukraine. The EU will freeze the assets of President Vladimir Putin and Foreign Minister Sergei Lavrov in addition to restrictions on significant sectors of the Russian economy. The North Atlantic Alliance strengthens its eastern wing in response to the Russian aggression. It will deploy additional troops in Europe if necessary.

Already approved sanctions are intended to limit Russia’s access to capital, targeting energy, transport, or trade. They will also affect 70 percent of the Russian banking market. They also aim to prevent the Russian elite from depositing money in Europe, ban supplies of critical components to Russian refineries, or restrict Russia’s access to essential technologies.

The North Atlantic Alliance further strengthens its eastern wing in response to the Russian aggression. It will deploy additional troops in Europe if necessary. On Thursday, the United States decided to send another 7,000 US military members to Europe. Germany has announced the deployment of several ships, and other Western European countries are also involved. “We will make all the deployments necessary to ensure a strong and reliable deterrence and defense of the entire alliance,” the heads of state said in a statement. NATO reiterates that it does not intend to intervene directly in Ukraine. Still, a growing number of countries supply Ukraine with weapons and military equipment in addition to humanitarian support.

The decision to exclude Russia from the SWIFT global payment system will be made within a few days, the governor of one of the central banks in the eurozone told Reuters today. Lithuanian Prime Minister Ingrid Shimonyté also expressed a similar opinion, stating that Western partners were approaching Russia’s decision to cut off the system. Italy has so far been against it, and, according to Reuters, the German government has also decided to support this step. However, it is still thinking about limiting the negative impact of this step as much as possible.

The Prime Minister of the Czech Republic welcomed Germany’s approach to excluding Russia from SWIFT. Twenty-seven countries, including the European Union, the United States, and Britain, have agreed to provide Ukraine with more weapons or medical assistance.

Russia could seize the assets of businesses and citizens from the United States, European Union countries, and other countries in response to sanctions imposed by the West over the Russian invasion of Ukraine. It could also withdraw from the new START III agreement. This was stated today by former President and Prime Minister Dmitry Medvedev, now Deputy Chairman of the Security Council. He called Friday’s decision to suspend Russia’s membership in the Council of Europe unfair.

Russia is to be excluded from SWIFT in a matter of days. It threatens to seize European and US assets and end all agreements.