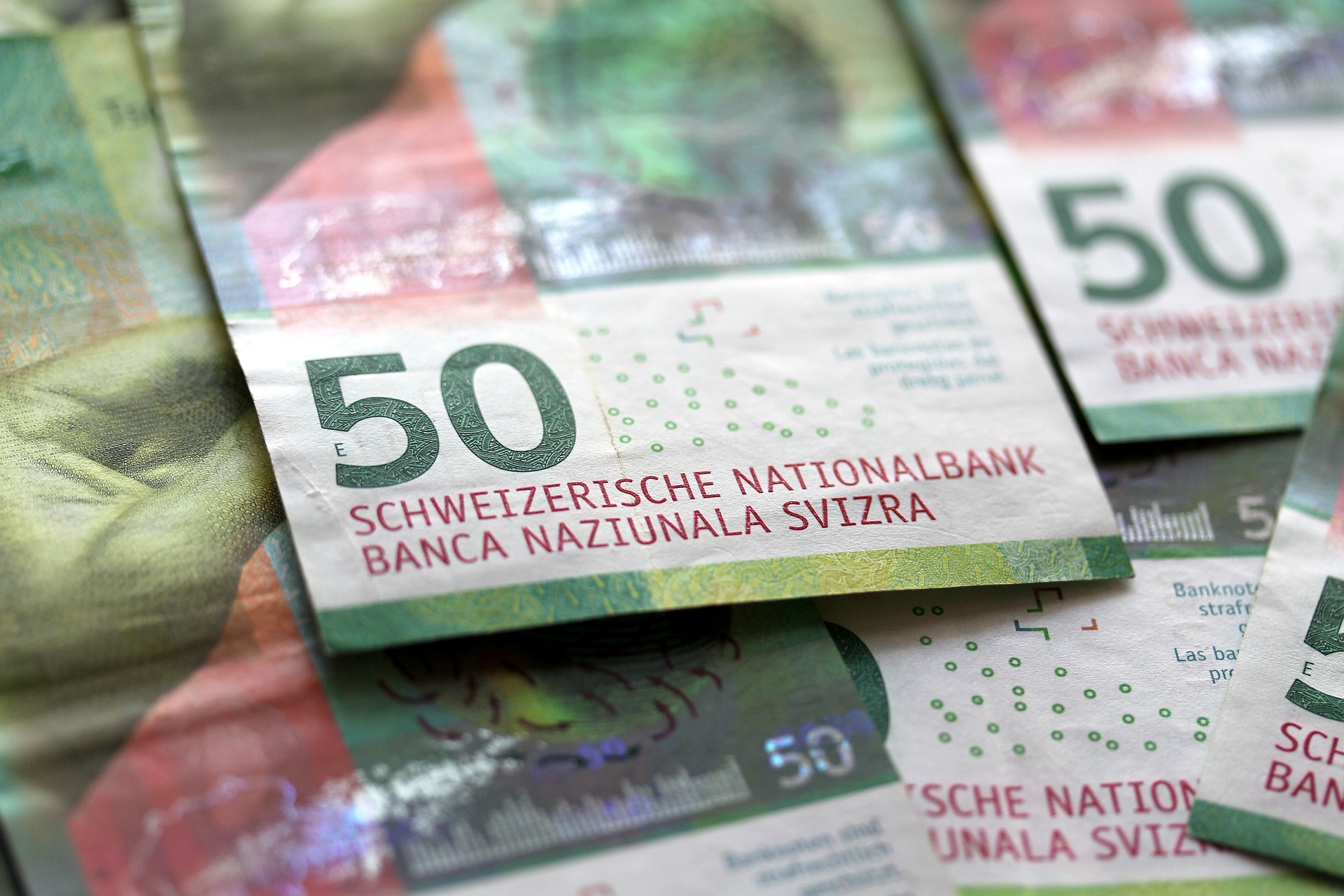 On March 7, the Swiss National Bank confirmed its intention to intervene in currency markets to curb the growth of the franc after the influx of safe harbor caused by the conflict in Ukraine briefly moved the currency above parity with the euro.

The euro’s exchange rate against the franc fell to 0.9910 in Asia last night as investors sought refuge in the Swiss currency. This valuation is the highest level for the Swiss franc since January 2015, when the Swiss central bank canceled its peg to the euro.

“The Swiss franc, along with the US dollar and yen, is currently sought as a refuge,” the central bank said in a statement.

“The Swiss franc remains highly valued,” she added. “The SNB remains ready to intervene in the foreign exchange market if necessary.”

Verbal intervention is an unusual step by the central bank, which last issued a separate statement outlining its concerns about strengthening the franc after Britain voted to leave the European Union in 2016.

“While the SNB has been rather relaxed in recent months about strengthening the Swiss franc … falling below parity could change its attitude because parity is also a psychologically important limit,” said UBS economist Alessandro Bee.

The SNB said that the increased valuation of the franc, which poses a danger to the Swiss economy, in which exports predominate, also recognizes inflationary differences between Switzerland and other countries.

Switzerland’s consumer price inflation rose to a higher than expected 2.2% in February, the highest level since 2008, but well below 5.8% in the neighboring euro area, Switzerland’s largest export market.

ON MONDAY, the SNB said it looks at the overall monetary situation rather than individual currency pairs.

Data on deposits, a representative indicator of the SNBs foreign currency purchases, showed an increase of only 500 million francs last week, indicating a small volume of interventions. The bank hopes that it will reach an inevitable outflow in the foreign exchange market by announcing its measures.

“I expect the SNB to fight this strengthening only slightly – it cannot change the environment for investors who are just looking for security,” said economist Karsten Junius from J. Safra Sarasin.

Russia’s invasion of Ukraine, which Russia calls a “special operation,” has brought uncertainty to the global economy, which seeks to normalize monetary policy, SNB Governor Andrea Maechler said in an interview published on Saturday.

Her comment pointed out that the crisis had delayed the SNB’s plans to back down from negative interest rates and foreign exchange purchases, which were the basis of its expansionary approach.

The Swiss central bank will issue another monetary policy update on March 24. It is clear that if the inflow of cash continues, the institution will be forced to lower the Swiss Franc Coins; otherwise, exports and imports would cost the Swiss too much.