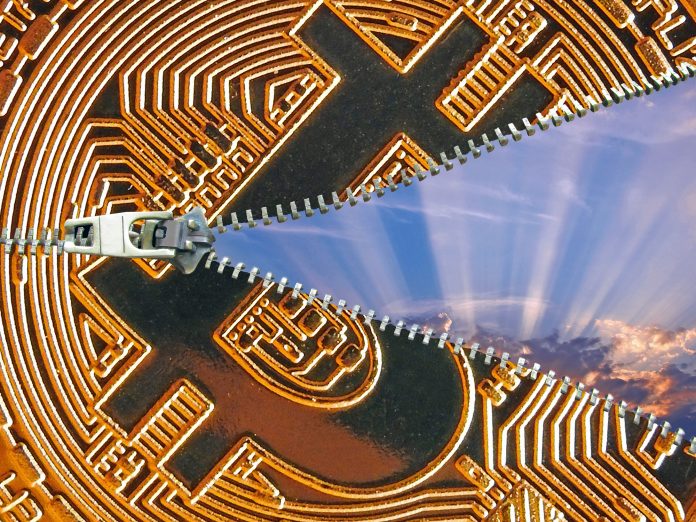 According to the latest reports, the regulatory authority in Switzerland is going to grant two licenses to banks that focus on cryptocurrency trade. What does this mean for the Swiss cryptocurrency scene?

The Swiss Financial Market Supervisory Authority in Switzerland acts as a governmental body responsible for virtually all the regulations of the financial market. Its activities include the supervision of banks, insurance companies, stock exchanges, and investment firms. However, FINMA in Switzerland is economically, institutionally and functionally independent from the Swiss Ministry of Finance. It only reports directly to the country’s parliament.
Specifically, the two banks receiving licenses include SEBA Crypto AG, and Sygnum. These are to officially become licensed banking companies and securities traders.

They are targeting prominent businessmen

Both companies are already very active in Switzerland, especially SEBA. They expect the new license to launch a new trading platform, which should start in early October. Further, the company’s plans include making the world of cryptocurrencies accessible to professional traders, businesses, and other institutional clients. In addition to the transactions, SEBA should also manage and store all digital assets.

Sygnum to open markets in turn

Meanwhile, Sygnum said that the license and regulatory approval will enable it to launch three digital assets. This will bring a new liquidity platform to the market for major cryptocurrency banks, which include currencies like BTC and ETH. FINMA added in a press release that licensing is an essential step in the development of the digital asset business in Switzerland. Nothing remains the same regulatory policy and controls on potential money laundering, and so on.
However, we can assume that if other companies acquire similar licenses in the future, there will be a definite possibility of a cryptocurrency renaissance, not only for the local market but probably for the whole world.