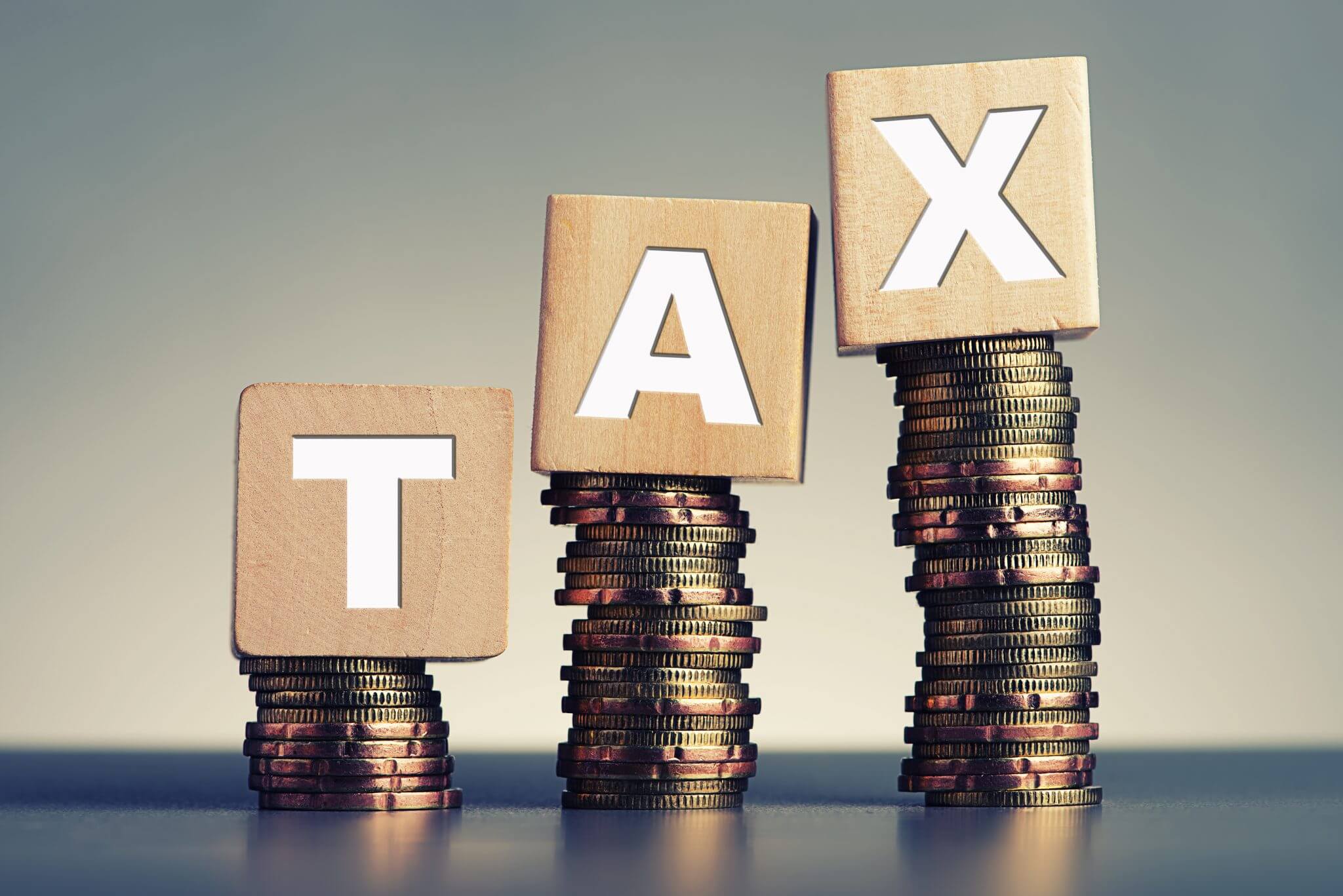 Taxation in the cryptocurrency world has historically been slightly confusing. Many people think that since crypto assets are not official money, they are free from paying taxes on them. This is wrong and you should always consider that any profits you make from mining are subject to taxation. If you mine as a natural person you might need a license, so consider checking your local laws. Generally, the taxes are the same that you would pay for any other activity such as consulting or investing. If you mine as a company, then your company will pay taxes on the profits gained from mining; and the taxation would be the same that applies to any other income source.

Cryptocurrency mining is a rather new type of profit-making activity; this means that new laws and regulations regarding taxation are constantly emerging. Therefore, you should always pay attention to any updates to your local laws or consult this matter with your accountant.

Around the world, tax authorities have tried to introduce bitcoin regulations. The US Internal Revenue Service (IRS) and its counterparts from other countries are mostly on the same page when it comes to bitcoin treatment. The IRS has stated that bitcoin should be treated as an intangible asset and not as a currency. This is because the central bank does not issue this tokens. The treatment of bitcoins as an asset clarifies most of the tax implications.

In July 2019, the Federal Agency stated that it was sending warning letters to more than 10,000 taxpayers suspected of “potentially failing to report revenue and paying the resulting tax on virtual currency transactions or failed to report their transactions correctly.” They warned that misreporting revenue could lead to penalties, interest, or even prosecution.

According to the IRS, it is mandatory to report all kinds of bitcoin transactions, no matter their size or value. The result of this is that all US taxpayers must keep a neat record of all of their bitcoin transactions. This includes purchases, sales, investments, or use of bitcoins to pay for goods or services (which the IRS considers to be interchangeable).

Because bitcoins are treated as assets, if you use bitcoins for simple transactions such as grocery shopping in a supermarket, you will be subject to capital gains tax (either long-term or short-term depending on how long you have held the bitcoins).

It used to be the case that bitcoin and other cryptocurrencies were not subject to any taxes in most countries. Lately, however, most legislations have updated their rules in order to consider cryptocurrency gains in their citizens’ tax reports. You should always be careful to consider your local laws and abide by them. This will make your crypto-journey easier to handle and bring you peace of mind. 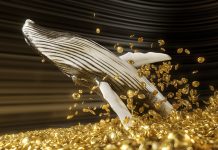