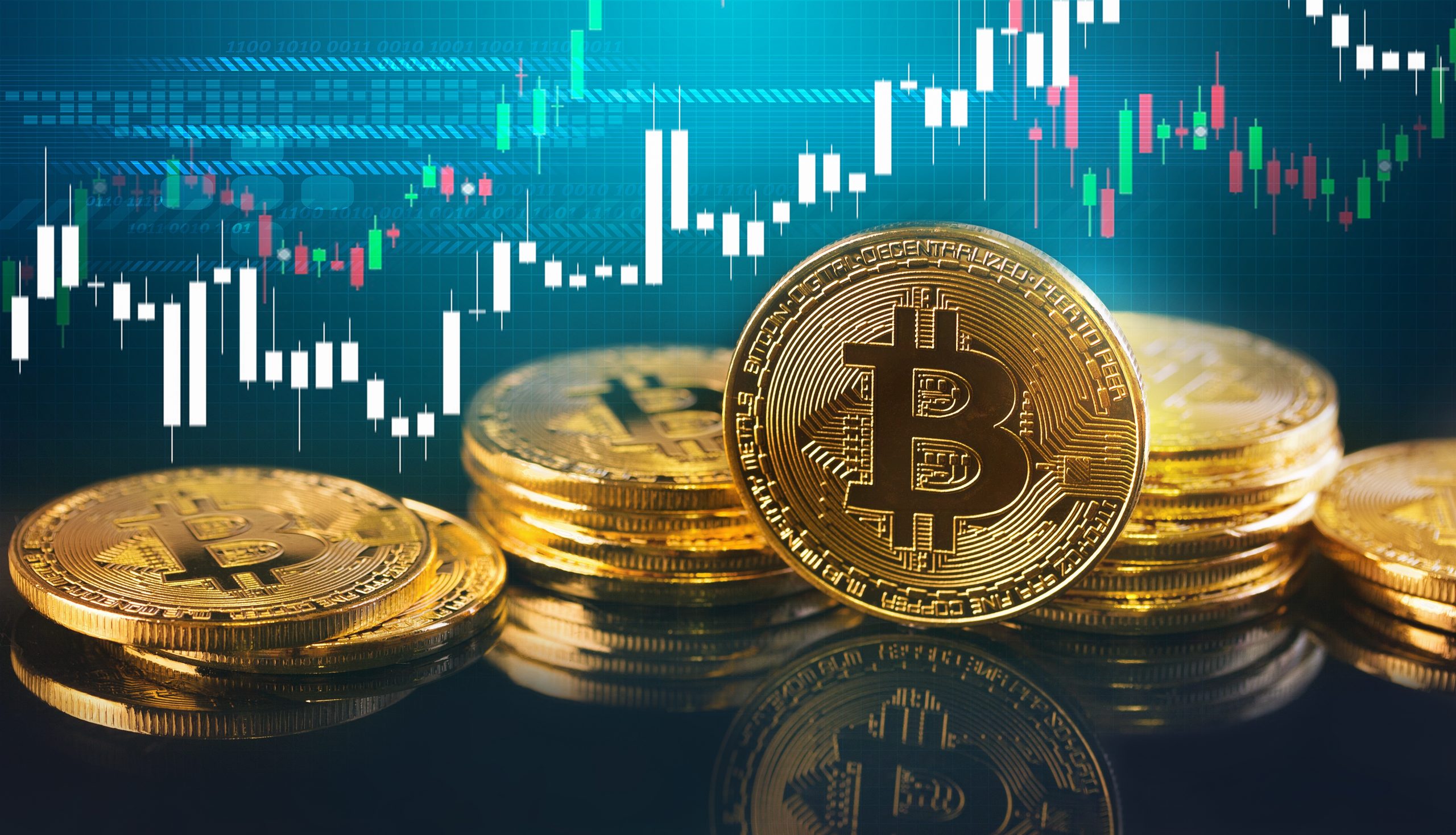 Technical Analysis Bitcoin: As soon as the United States began to rise, volumes immediately increased sharply, leading Bitcoin to a new all-time high. To some extent, this was also influenced by the report on Tesco’s purchases of Bitcoin.

How will automakers now buy assets on the capital market? Will they act like hedge funds and purely investment companies? Musk’s decision is just another bizarre whim that makes no sense. The said “foundation” is by no means bullish. On the contrary, such bizarreness means that we are perhaps in a giant bubble in history.

Sentiment as almost a hundred years ago

There is no pure rationality in the markets. Everyone is full of emotions, and the sentiment is rapidly re-emerging. The fact is that, due to the absence of any rationality, the market does not react at all to sales technical signals. Everyone ignores it because Musk buys Bitcoin and the Fed prints an unlimited amount of money.

The crowds’ current psychology reminds us of the period before the stock market crashed in 1929. This is the first thoroughly described period that preceded perhaps the most significant known economic crisis. Even then, the mania lasted quite a long time, and there was no need for intervention by any institutions. Given that state and central banks are confident in their current policies, the current situation may last for years. At least for a few months.

The dollar index is collapsing with the arrival of the new week. The expansion took a month, and now it seems to be very close to its end. The US dollar has one last chance to rebound because otherwise, the previous growth week was a common fake out. But given that Bitcoin and the S&P 500 is at a new all-time high, it was probably really just a fake breakthrough. And with DXY’s continued steady decline, stocks and Bitcoin have favorable conditions for their price expansion.

According to the weekly graph, the exchange rate attacks the annual pivot R2, where we can observe some resistance. However, if R2 can be overcome, this will open the door to higher price levels. Besides, $50,000 is the first strong psychological level, so let’s wait for a response.

However, if the breakthrough is successful, the mania will increase even more, as it will attract mass media’s attention.

Please note that there is a potential possibility of a sell signal on RSI in the form of a massive bearish divergence. However, it is necessary to realize that it is on a weekly time frame. Therefore, if divergence is to be applied, it will not happen within a few hours.

However, for shoppers to eliminate this anomaly, they would have to exert enormous buying pressure. Would they have to print the price above $60,000?

Now we come to the 4H chart, which is undoubtedly very bullish. The short-term downtrend structure has hit a tailspin, and we have renewed expansion, which has lasted continuously for almost a year. The initial buying pressure was proportional to the breakout to a new bitcoin all-time high so that nothing can be avoided from this point of view.

However, with the rising price, the bull volume is starting to fall a lot, and it seems that we may see the original ATH level tested at $42,000.

Technically, this makes sense. As for a target, the longhairs have the first profit-taking at a fibo extension of 161.8%, which is $50,000. It is also a strong psychological level. Based on this, it can be implied that there is a more significant course reaction with a great chance.

The 4H RSI peak is at 79 points, which is enough, but it’s by no means an extreme. In addition, there has been a slight purification, so there is still room for expansion.

In conclusion, Bitcoin will reach new all-time high sooner than you might think

Some more rational analysts assume that Bitcoin has the last wave upwards ahead of it, before a deep correction occurs. We will see that in next technical analysis of Bitcoin.

However, it is not probable that any deeper correction will take place until the US dollar recovers. At least some stabilization would be needed. It is necessary to wait a few months for that. Until then, the current mania can probably continue.