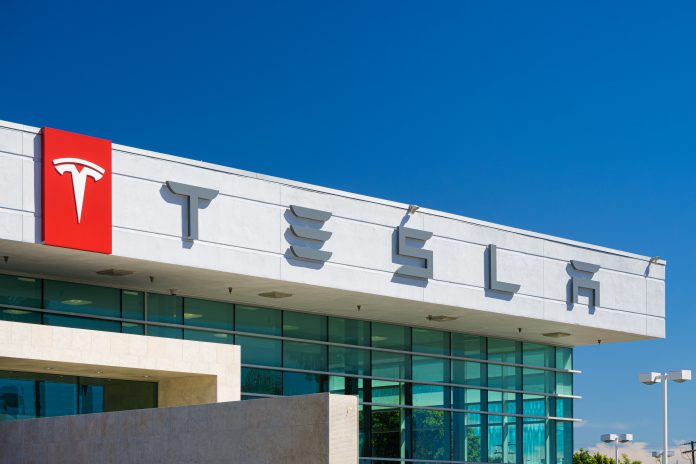 Tesla CEO Elon Musk makes a surprise appearance with a invitation from Herbert Diess. With clearly visible tension between the management of Europe’s largest carmaker Volkswagen and the company’s racing council. On one hand, the company continues to face production problems due to a lack of chips. On the other, the head of the company, Herbert Diess, admits that they are not very comfortable. Their competition with the American carmaker Tesla may be a problem for Volkswagen. However, the Reuters agency reported that he tried to dispel the fears on Thursday. This in front of several thousand employees.

“Only as a team we could protect Volkswagen from the future”. Diess said this at a meeting with their employees. Daniela Cavall, head of the race council, took part in the meeting. Also Stephan Weil, prime minister of the federal state of Lower Saxony, and Jörg Hofmann, director of the influential trade union IG Metall. Right now, Volkswagen is based in Wolfsburg, Lower Saxony.

If you have interest in cryptocurrencies, click here so you can register an account and start earning from crypto.

Diess has ambitions to catch up with Tesla through reforms in Volkswagen but has run into employee representatives. Some fear that his plans will mean large-scale layoffs.

However, the head of the carmaker acknowledges the efforts made by employees to contribute to the transformation of Volkswagen. At the heart of the dispute are Diess’s fears that Volkswagen could lose its position as the world’s leading carmaker if it does not accelerate the pace of reforms to better compete with Tesla and new electric car manufacturers in China.

“People often ask why I keep comparing us to Tesla. I know this is bothering many people”, Diess said. “But even if I don’t talk about Elon Musk anymore, he will still be there, he will still revolutionize our industry, and he will quickly gain a greater competitive advantage,” said the head of Volkswagen. Elon Musk is the founder and CEO of Tesla.

Diess noted that Volkswagen is a critical player in the production of cars with internal combustion engines. Still, due to the rapid rise of electric vehicles, it faces competition like never before. According to him, Volkswagen is now considering producing a second electric car, which the factory in Wolfsburg would assemble.

“We must not allow our factory in Wolfsburg to be destroyed by Tesla’s factory in Grünheide”, Diess said. Grünheide is a location near Berlin, where Tesla built its large electric car plant.

Diess said this after the new head of the race board, Daniela Cavall, criticized him for his communication style in recent weeks. According to her, he has uncertain employees who fear that the planned transformation of Volkswagen will lead to the loss of tens of thousands of jobs.

“We are tired of constantly listening that the race board is said to be only interested in maintaining the status quo”, said Cavall. She added that employees and union representatives support the necessary changes.

The dispute reached a new stage on Wednesday when sources close to the situation said that a special committee would begin to look at Diess’ future to resolve the dispute. Diess noted that despite the coronavirus crisis and the lack of chips, Volkswagen is doing well, better than most other companies.

But Cavall disagrees, saying the lack of chips is a pathetic example of incompetence in a global company like Volkswagen. According to her, other car manufacturers are doing better. Cavall pointed out that magnesium, which is also needed in car production, is no longer available on the market.

“We hope that the management not only does not monitor it, but that it also orders magnesium. We can no longer afford another crisis in the supply chain”, said the head of the works council.

If everything goes according to plan, then Volkswagen will produce about 400,000 cars in Wolfsburg this year”. But they promised us one million”, she pointed out the management’s original production plans. Due to the lack of chips, Volkswagen is reducing its production plan for next year as well.