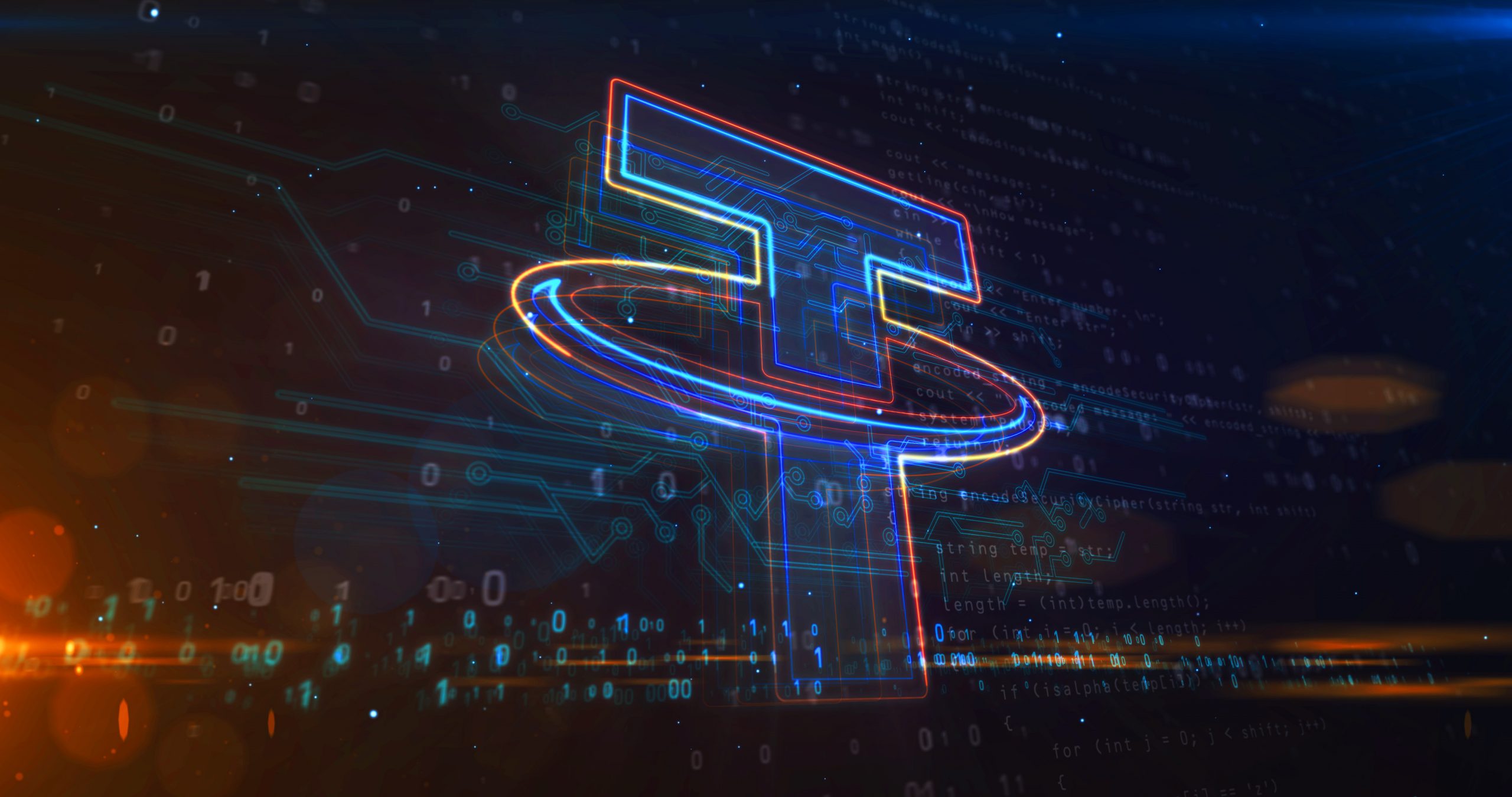 The cryptocurrency company iFinex Inc. has reached an agreement with the New York Attorney General’s Office (NYAG). This over a lawsuit that began about two years ago. It operates the Bitfinex exchange and the cryptocurrency Tether (USDT). The USDT FUD thus ceased to be relevant.

The USDT ‘scarecrow’ is over

Tether (USDT) is a stablecoin. It is covered by the dollar, but it is also well known that it was not always 100% covered by it. This in terms of data coverage by other assets and receivables. In April 2019, a lawsuit was filed by the New York Attorney General’s Office against iFinex Inc. This operates both Bitfinex and Stablecoin Tether.

The allegations included a preliminary injunction prohibiting the company from budgeting USDT coverage. The prosecutor then said that, according to the allegations, the Bitfinex exchange secretly covered the loss of USD 850 million. Mainly through funds intended to cover Tether.

Now the court has ended with an agreement. Apparently, iFinex Inc. does not admit any wrongdoing and has agreed to pay $18.5 million in fines in the settlement. “Bitfinex and Tether have recklessly and illegally covered huge financial losses to keep their system running,” said Attorney General James.

Today’s agreement requires Bitfinex and Tether to end any business with the New Yorkers. In addition, these companies must report regularly to the OAG to ensure compliance with this prohibition.

Also, companies have to to report on their core business functions. In particular, Bitfinex exchange and Tether will need to report quarterly that they properly separate corporate and client accounts. This including the separation of government and virtual currency business accounts by company executives. Also, they have to to report mandatory asset transfers between Bitfinex and Tether entities.

In addition, Tether (USDT) must disclose the insurance assets covering assets by category. This including the disclosure of any loans or receivables from associates.

The company will also ensure greater transparency. As well, mandatory reporting regarding the use of non-bank “payment processors” or other entities used to transfer clients’ funds. And last but not least, Bitfinex and Tether have to pay a fine of $18.5 million. This directly to the State of New York.

To sum up, Stuart Hoegner, Bitfinex and Tether’s chief attorney, said the amount of the settlement should be seen “as a measure of our desire to put the matter behind us and focus on our business”.

The USDT and the whole FUD around it are definitely coming to an end. No more worries that one day the stablecoin Tether will pull the whole cryptocurrency market to hell.