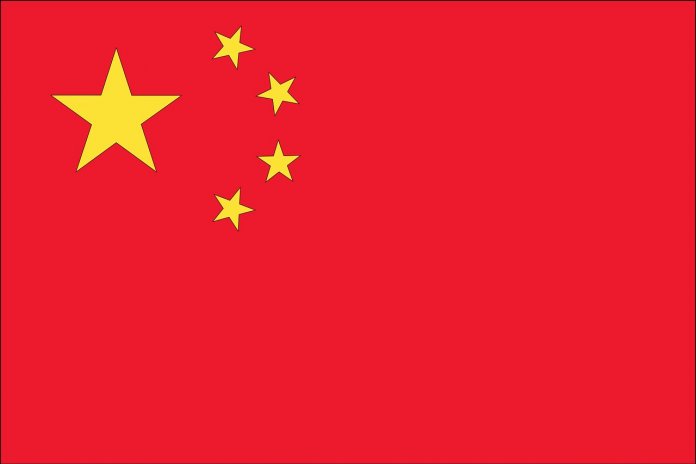 Analyst prediction on the Chinese economy: Slowest growth in 44 years

China’s economic growth this year will experience a noticeable slowdown. Gross domestic product (GDP) could show an increase of 2.5 percent for the whole year. It is the lowest year-on-year growth in 44 years. This resulted from a survey among analysts addressed by Reuters.

Growth is expected to be the slowest this year. At least since the radical cultural revolution in China was over in 1976. Under the guise of fighting the “capitalists” in the Communist Party and universities. That meant, killing hundreds of thousands of people, with the so-called Red Guards. These were made up of devoted young adherents of Mao Zedong. He murdered several university professors. They were suspects of sympathy for capitalism.

In 1976, China’s GDP fell by 1.6%. It should be noted that the Chinese economy was in a wrong position. Even before the cultural revolution began. It was exhausted by the so-called great leap forward. This was between 1958 and 1962. It caused one of the greatest famines of the 20th century. It severally disrupted agriculture.

The gross domestic product (GDP) of the People’s Republic of China grew by 6.1% last year. This was also the slowest growth of the world’s second-largest economy (Chinese economy) since 1990.

In recent decades, China has undergone an unprecedented transformation. From a socialist to a capitalist economy. However, the Communist Party of China has been in power all along. It was this transformation that underpinned strong growth in the last three decades.

Last year, industrial production, along domestic demand, weakened China. Moreover, the country suffered from trade disputes with the US. This Asian country is now the second-largest economy in the world. At least since 2010, when its strong growth overcame Japan.

The Chinese economy also received a hit by the pandemic. Just like the rest of the world. However, the country can manage to recover more quickly than some other countries.

You can check the full featured Chinese economy, right here.