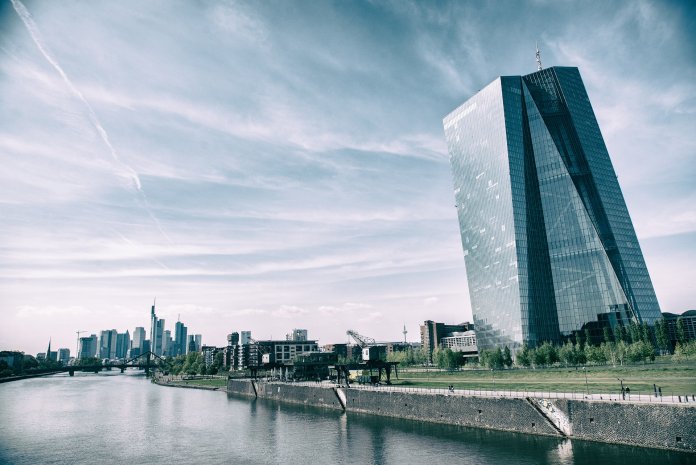 Due to the virus, the ECB will start taking lower-quality bonds as collateral

The European Central Bank will also start accepting lower-quality bonds as collateral for loans. It have been downgraded to a non-investment zone due to the effects of the coronavirus crisis. The ECB announced this on Wednesday evening. With this extraordinary step, the European Monetary Authority wants to help commercial banks. Also, prevent the credit market from getting stuck due to the effects of coronavirus on the economy.

The coronavirus crisis is having a particularly severe impact on the euro area economy. Weak countries, such as Italy, and many companies are at risk of losing their investment ratings. If this were to happen, and Italy’s debt was considered by the credit rating agencies to be inferior, the effects would be far-reaching. Commercial banks commonly use member countries’ bonds as collateral when drawing loans from the European Central Bank. And then it would no longer be possible.

By further easing asset quality requirements, the ECB wants to ensure that borrowing costs do not increase for banks. Also that their situation will not get more complicated.

As of 7 April, the situation is crucial for assessing whether the European Central Bank will accept lower-quality bonds as collateral. Then, if it were possible to use these papers as collateral, this would still be possible. Even if their rating downgrades later due to the effects of coronavirus. However, the condition is that the score remains in the upper part of the speculative band. It is the equivalent of BB and higher for large rating agencies.

“These measures aim to ensure that banks have sufficient assets to mobilize as collateral within the Eurosystem to participate in liquidity-providing programs. Also to continue lending to the euro area economy”. The European Central Bank said after an extraordinary evening meeting of the Governing Council.

Analysts could see the central bank’s decision as to the first step towards buying speculative bonds under the ECB’s stimulus program for 1.1 trillion euros. The US Federal Reserve (Fed) is already doing it. The ECB itself has left the room to introduce further measures.

The ECB now lends money to commercial banks at rates up to minus 0.75 percent. They give them a discount if they provide loans to companies based on the financing thus obtained.