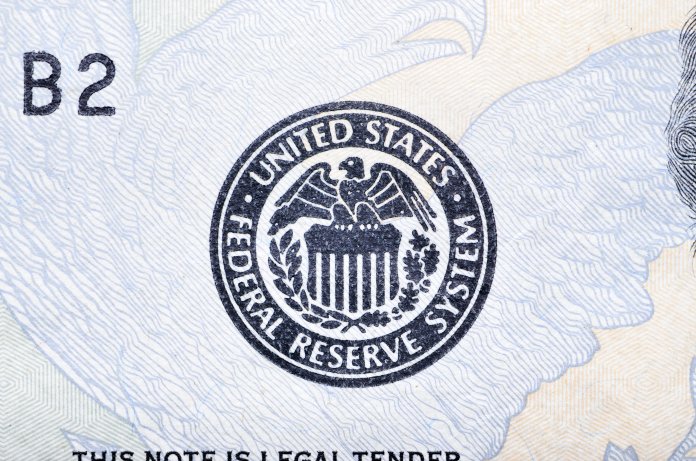 The U.S. Federal Reserve, shortly Fed, is preparing a plan to publish transactions on its website. In particular, these should be transactions related to coronavirus emergency credit instruments. The aid could reach several trillion dollars. The requirements for transparency are increasing, according to the central bank, the Bloomberg agency wrote.

The U.S. Congress has set aside $454 billion to support the Fed’s lending activities. Under the Coronavirus Aid Act, signed by President Trump, that amount could climb up to tenfold. The Fed has already announced nine programs to help companies withstand pandemic-led downtime. The support takes many forms. From bridging loans to municipalities to assisting banks to push billions of dollars into SME lending to the economy.

The Fed prepares a robust system

The Fed says it is preparing a robust reporting system. It is not clear whether it will go into such details as which companies accurately receive help. Fed Chairman, Jay Powell, and Finance Minister, Steven Mnuchin, will probably have a thorough talk in Congress. Mainly about where and why the money will go.

The Fed launched the first emergency facility on March 17. At the time, it was support for primary dealers. Like companies that buy U.S. government bonds directly from the government. They intend to spread them further to the market. Also dealers in the commercial securities market. The pressure continued. On April 9, other measures came, such as a loan program for exposed companies known from purchasing zones. Also announcements of purchases of certain types of high-yield debt. By this Thursday, four of the nine programs were fully operational.

Firstly, under U.S. law, a publicly available report must be made within 30 days of emergency. Lending by the Treasury Department and the Fed. This is now being prepared by Bharat Ramamurti of the U.S. Congressional Supervisory Committee. He has also sent Powell a warning. Consequently, the central bank has not yet announced what information it will provide to the public. Mainly about its arrangements with private companies.

The report should see the light of day around May 8. The committee will then have to update it monthly. The irony is that the Congress has allowed the ministry and the Fed to act at its discretion. Instead of having the supervisory committee assemble itself from Fed representatives and other officials.

The congressmen linked some rules to the distribution of money, which applies to both the ministry and the Fed. Thus, for example, the U.S. Federal Reserve is asking companies to abide by the limits in the law on share repurchases, dividends, or remuneration. Also, to make a “reasonable effort” not to lay off employees for the duration of the loan.

“As Congress considers a debt moratorium or direct support to companies on the margins, it makes sense to attach some conditions to it,” said Nathan Sheets, a former Fed, and Department employee and current chief economist at PGIM Fixed Income. The Fed’s lending is “but aimed at broad classes of companies, not a single sector, with the explicit expectation that these companies are otherwise solvent and that the loans will be repaid,” he said, according to Bloomberg.

The Fed’s programs, in which securities are bought directly on the market, target a wide range of companies, and applying some restrictions could be difficult. “As companies grow in size, it becomes more difficult to apply regulations to foreign aspects,” says Charles Morton of Venable LLP.

Congressional restrictions on aid from the Treasury Department, or the Fed, have been the subject of intense debate between lawmakers and the Trump government, according to an unnamed source in Bloomberg. Congress reportedly had the opportunity to change some of the restrictions on the Fed under the Dodd-Franck Act of 2010 (a measure banning state bailouts). Lawmakers eventually whistled it.

“Thanks to the Fed’s programs, they can claim that one level has dropped out. Also that support is provided through a tool, rather than directly with each company,” is the way the ministry’s loans and loan guarantees arise, says Stephen Myrow. He was the former ministry official from the time of the global financial crisis.