EverydayCryptoNews
Home Coins Bitcoin The price of a Bitcoin returned over $7,000 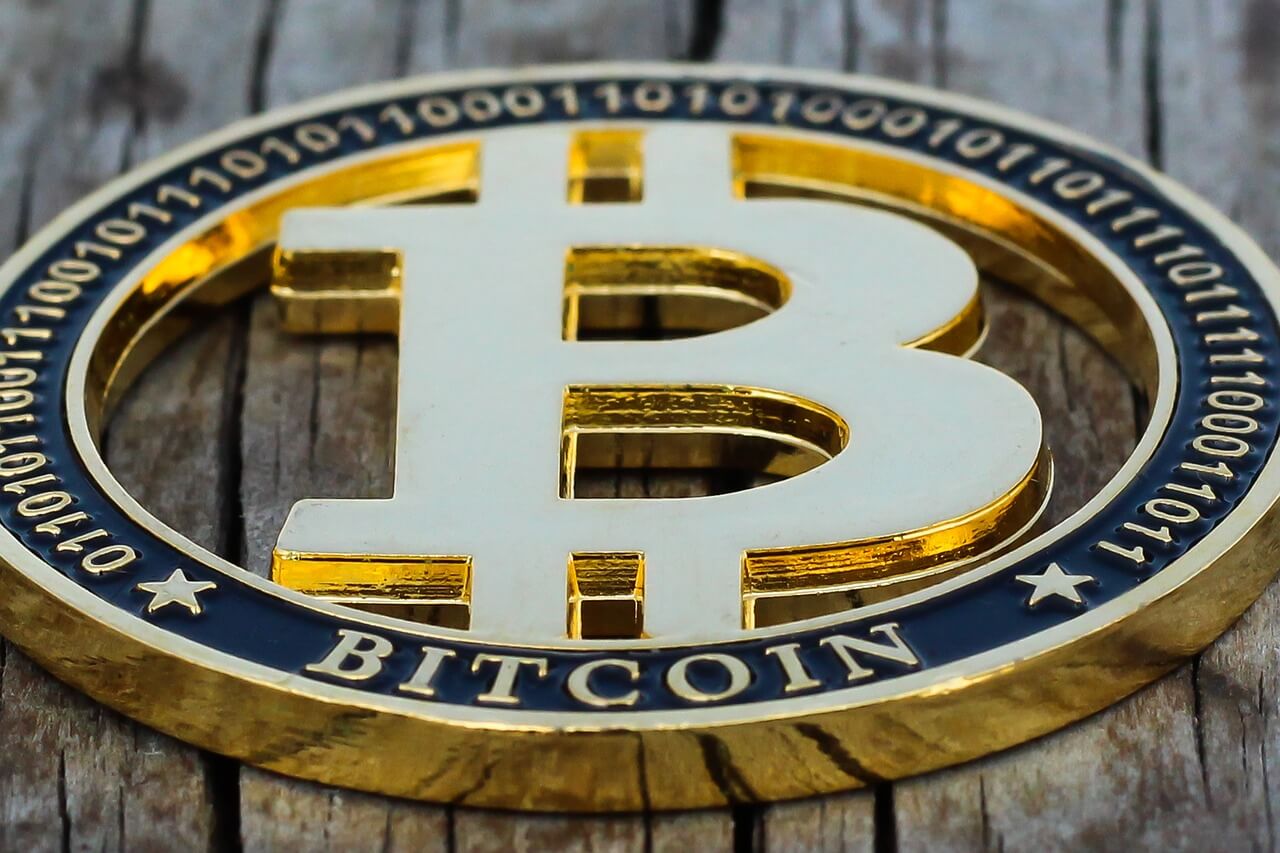 The price of the most widespread cryptocurrency, Bitcoin, stabilized during this week. It reached a higher level during the last three weeks, although it immediately erased some of its profits.

The week began with a bitcoin on the price tag in around $6,000. On Thursday night, for the first time after a long time, it rose over $7,000 for a virtual coin. Speculators’ optimism may be driven, among other things, by the announcement of the Revolut fintech service. From Thursday, it allows buyers to make transactions in cryptocurrencies and gold through its premium account.

“This year will be a bitcoin”. Said Galaxy Digital investment fund founder Michael Novogratz in connection with massive central bank incentives to help the economy. Against loose monetary policy, cryptocurrency is supposed to represent a natural counterpart.

Yesterday’s announced acquisition of the world’s largest virtual coin exchange proves that the crypto-currency business is not in bad shape. Binance will acquire CoinMarketCap.com, where you can follow the price of Bitcoin. The Block have to pay $400 million for a site that “only” serves as a crypto-currency aggregator.

Besides, people who have not yet experienced it, and want to take advantage of the massive fall in digital currency prices in March to buy it, are also increasingly interested in bitcoin. “Since last week, we have registered an increase in the purchase of bitcoins by approximately 50%. Also, a 100% increase in interest in registrations,” said Martin Stransky, head of Bitstock, the currency exchange bureau of Bitstock.

Experienced speculators, who use financial derivatives at the price of bitcoin, also show a higher interest in virtual currencies transactions. Their broker, the US CME, recorded the highest interest in two weeks. On Thursday, it traded $347 million in derivatives, says CoinDesk.

The current price of Bitcoin

Among the fundamental reasons for the current price rise of bitcoin is the calming of nervousness among its miners. In March, many of them had to temporarily shut down their machines, just under $4,000. This due to the cryptocurrency fall. However, the bitcoin network has automatically adapted to the situation by reducing the demands on miners. Some of them took advantage of the situation and restarted their facilities. The network of cryptocurrency transactions now provides only slightly weaker computing power than in February. Back then, the cost of one bitcoin was $10,000.

The question about how bitcoin will behave during the global ecobomy further deterioration remains uncertain. During the terrible first quarter of this year, the price evolution resembled much more to stock indices than gold. Even some supporters compare it to that. The price of Bitcoin lost 10% of its value from January to April. The US S&P 500 index even lose 10% more points.

On the other hand, the price of gold rose by 4%. According to CNBC, bitcoin still did not prove that it could be a haven for investors. Specially at a time of significant market fluctuations. Moreover, recent US data suggest that the world’s most powerful economy is not the worst behind. It became the epicenter of the coronavirus pandemic, with a quarter of a million infected. Consequently, some 701,000 Americans lose their jobs just in March. It was far more than expected. Cryptocurrencies are likely to have other opportunities to show. Whether they can be considered a haven to store assets in uncertain times or not.

As the price of Bitcoin is changing rapidly, you can follow updated charts right here.