EverydayCryptoNews
Home Mining The price of Bitcoin vs Miners 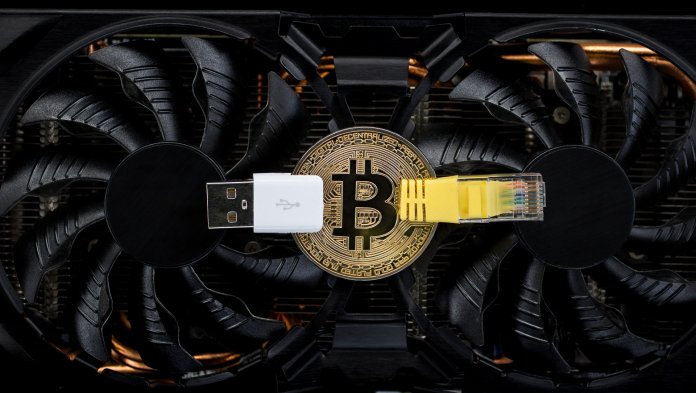 During the last week, the price of bitcoin has been on the edge of profitability for its miners. The overall computing power of the machines that secure and keep running bitcoin transactions fluctuated sharply on Wednesday. Compared to this year’s highs by 45 percent. This suggests that people working in cryptocurrency mining and Bitcoin miners are no longer paid to burn electricity for the needs of the bitcoin network. However, they could earn a reward in the form of bitcoins for their activity. They shut down their machines.

But even in such situations, the concept of cryptocurrency is ready. Cryptocurrency mining intensity is regularly adjusted. It signals how much computing power is required to extract a virtual coin. Yesterday there was a massive correction of demands on the output of mining machines. The bitcoin algorithm reduced them by 16 percent. This is the second-largest one-off drop in the 11-year history of bitcoin, according to Coindesk. This is thanks to the price of Bitcoin that got lower.

The power delivered to the bitcoin network immediately grew its price by roughly the same expression in percentage points. This indicates that owners of expensive mining machinery have responded positively to the correction. It was hard for them during the last days and weeks. Due to the recent massive fall in the cryptocurrency exchange rate to just under $4,000, they had to flock their accumulated virtual coins in droves. This just to cover the cost of electricity bills or repayments of hardware loans.

“Bitcoin miners today sold 2,788 against 1,588 mined. Slamming the market, yet the market takes it. That is bullish.” wrote ByteTree chief Charlie Morris on Twitter.

The profitability limits of bitcoin mining, according to recent estimates from New York analyst firm Tradeblock, is about $6800. It was the round of this level that bitcoin oscillated on Friday afternoon. Already in May, the limit of “yield” reportedly climb to 12.5 thousand US dollars. The cause is the so-called halving, which after about four years, reduces the remuneration of miners. And as the price of Bitcoin will grow, the profit from mining should go higher as well.

They are currently distributing 1,800 bitcoins per day, but on May 13, this figure will be halved. It is the mechanism by which the bitcoin creator fixed the rate of digital coin inflation in advance.