EverydayCryptoNews
Home News The unemployment rate in the world is multiplying 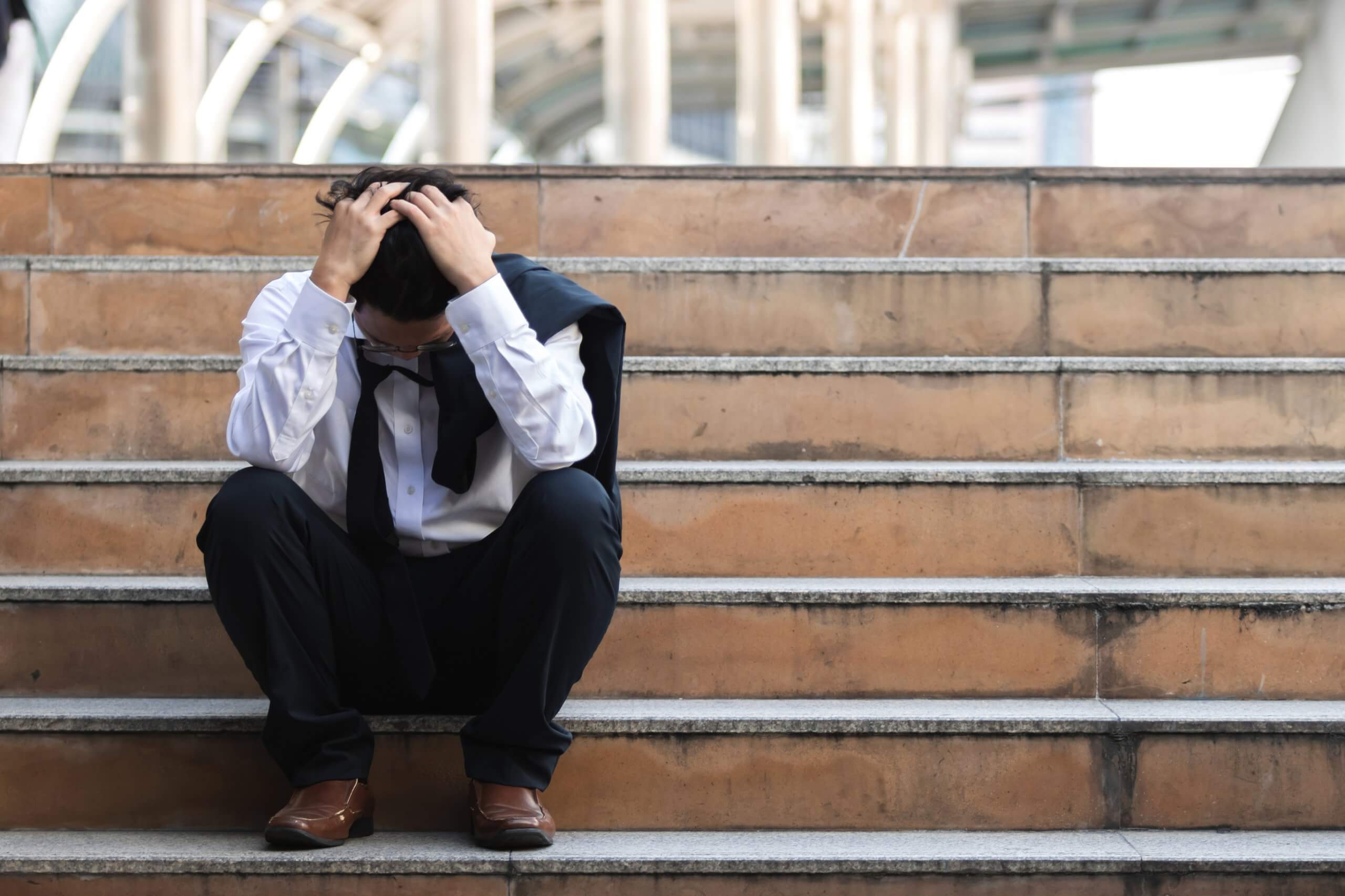 In the US, up to 47 million jobs are forecast to disappear

While the unemployment rate in the European Union countries dropped to a minimum of 6.5 percent in February. Estimates and data for March predict growth in unemployment worldwide due to the situation of the new coronavirus. According to the US Central Bank (Fed), the range of coronavirus in the United States could lead to the loss of 47 million jobs. Spain already in March has registered over 300 thousand new unemployed.

During the financial crisis of 2007-2009, governments and institutions focused on large banks and businesses. Now, the current crisis has prompted global organizations and governments to focus on areas such as state support for employment.

The rise in unemployment is to be reduced, for example, by the exchange rate, which many governments have reached. Kurzarbeit is the term for an agreement between employees, employers, and the state. Employees will reduce their working hours and lose their income to the country. Companies do not have to lay off. Even so, the forecasts are unhappy.

The International Labor Organization (ILO) warned in mid-March that the epidemic its associated with global economic crisis. It could lead to the loss of up to 25 million jobs worldwide. By comparison, the global financial crisis between 2008 and 2009 increased the number of unemployed by around 22 million.

After February high unemployment rate should even grow

New figures and estimates are unfavorable. In the big February data, 7.3% of people in the euro area were out of a job, at least since May 2008. And in the 27 countries of the European Union, it was nearly 13.98 million people in total. From those, 12.05 million were from the euro area, according to data from the European Trade Union Confederation (ETUC). Over a million people lost their jobs in Europe during the first two weeks of March alone. And the unemployment rate will grow even more according to the situation.

For example, according to the forecast of Capital Economics, unemployment in the euro area will increase to 12 percent by the end of June. All of this caused by the coronavirus situation.

USA: up to a third of people without work

“Historically, these are very high figures. This is a shock that differs from all that the US economy has experienced in the last 100 years”. Said a central bank economist at St. Petersburg, Louis Miguel Faria-e-Castro. According to Fed estimates, nearly 67 million Americans have a high-risk job due to the coronavirus situation.

The US Department of Labor said earlier that the number of applications for unemployment benefits in the United States in the week to March 21 reached almost 3.3 million. This was a record, which more than four times exceeded the current maximum, nearly 40 years old.

What about Europe? Spain is reaching new highest unemployment rate

Unemployment will grow in other countries as well. Last week, Marc Schattenberg of Deutsche Bank gave some predictions. If the coronavirus crisis ends in May, the average unemployment rate in Germany could rise from half point, to 5.6%.

However, in the event of a prolonged crisis, analysts predict up to three million unemployed against 2.26 million in February. The most affected sector in Germany could be the automotive industry. This is in danger of losing more than 100,000 jobs due to the coronavirus crisis. Automotive and automotive parts manufacturing in Germany now employs around 830,000 people.

The expected decline in the performance of the Slovak economy will lead to a loss of 75,000 to 130,000 jobs. This would mean an increase in the unemployment rate to 7.5 to 10 percent of the current six. The Czech Ministry of Labor said Wednesday that unemployment would rise by up to five percentage points due to coronavirus. With the half-year duration of such an increase, the state would lose about 39 million dollars.