EverydayCryptoNews
Home News Tim Draper: A pandemic of coronavirus can be a turning point for... 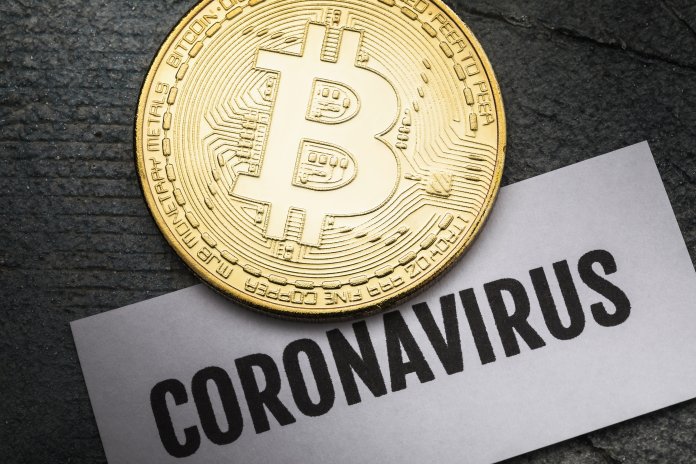 The global spread of pandemic of coronavirus has played a significant role in the dramatic decline in stock markets. So far, the bill for saving the world economy is $7 trillion, and it is multiplying. Bitcoin bull Tim Draper believes that this battle of factors can be a turning point. It will allow innovations to flourish, such as Bitcoin and smart contracts.

The World Venture Capital Investor said it was skeptical of the government’s plan in the form of unlimited quantitative easing. It also said that it would take years to “penetrate” the global economy.

“They will print all this money to try and get the economy back after it sank it. They are going to flood it with a lot of money, but it will be of less and less value.”

Draper believes that people will turn to bitcoins because they have a limited amount. It is in stark contrast to the fiat currencies that print central banks by billions.

“It will be an exciting time when people say,” [well, why not use bitcoins?] “I know there are only 21 million and we don’t have to worry about whether the government is weakening this currency by printing money, but instead we can use the currency, on which we all agree, and it is all part of the economy while being open, transparent and global.”

The end of globalization? No way

There is a debate about whether the pandemic of coronavirus can end the globalization. Such thoughts has been around for 25 years. Tim Draper believes that digital financial innovation, such as Bitcoin, smart contracts, and artificial intelligence, will force governments to compete with each other on a “virtual level”. Also, to provide better service at a “lower cost” to attract talent. This, in turn, will give people more opportunities to move and live in a “loving” and “better” new global world. He added that:

“No matter whether you are from the US, China or Russia, India, or Europe, or from anywhere, we are an open world, and geographical boundaries will mean less and less.”

What to take from it?

Now that the Fed is printing an unlimited supply of dollars, Bitcoin is in the best position to become a new store of value. Perhaps, even a new world economy reserve currency to replace the dollar. However, there are increasingly prominent CBDCs in play, but they have the same disadvantages as fiat currencies. Also, the half-forgotten Facebook Libra, and other tokens of big corporations.

What do you think, which payment method will eventually assert to the economy itself?