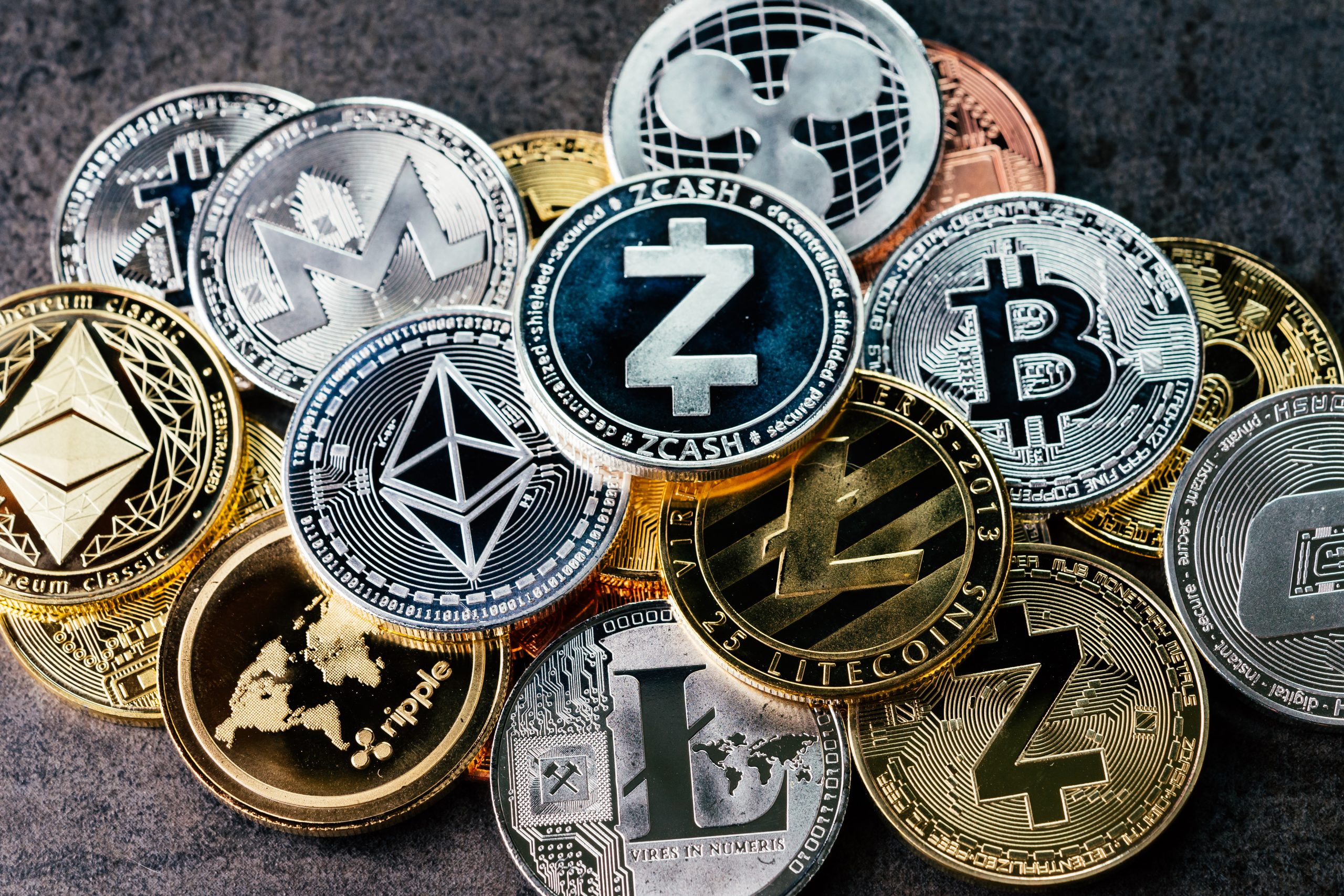 Last week was quite stormy for the cryptocurrency market. But it seems that everything turned out well, but there are still a few days left until the end of March. So let’s take a look at some of the top 5 cryptocurrencies that are worth watching in April.

The total market capitalization of cryptocurrencies is currently more or less at the same level as a week ago. Although almost $100 million was lost on Thursday when the price of Bitcoin dropped to $50,000. So what about cryptocurrencies for the next few weeks?

Of course, the whole market is primarily followed by the movement of Bitcoin. Although prices vary, BTC has dictated market direction for most of the current bullish run.

Recently, we all noticed a significant announcement by Tesla. The giant electric vehicle manufacturer has revealed that users can now pay for Tesla using BTC. Elon Musk tweeted, and Bitcoin went up. And of course Bitcoin is still one of the top 5 cryptocurrencies.

Unfortunately, the rally was unsustainable, and shortly after, the BTC fell to about $50,000. Here it found solid support and began to grow again. It is currently trading at around $59,200.

ADA has been the best player on the market in the last two months, and made it on the list of top 5 cryptocurrencies. Many now claim that the token increase is purely speculative because Cardano does not yet actually have smart contracts and allegedly lacks basic principles.

Charles Hoskinson, the founder of Cardano, sought to refute these arguments and outlined numerous partnerships and a solid peer-reviewed basis for the protocol. He also introduced a testnet timeline to allow users to create and deploy smart contracts on Cardano’s blockchain.

The price is exactly where it was last week. At first, it dropped to $1.06 but then recovered quickly and decisively. Over the past few days, the ADA has consolidated and is currently at $1.23.

Binance Coin is the headliner this year and outlines impressive profits, especially when it rose to $350. It was just a question of time when Binance Coin would make the top 5 cryptocurrency list.

Over the past few weeks, the cryptocurrency has traded between $290 and $240. With one exception, which took place last Thursday, it is the general exchange rate of the BNB so far.

However, if history is any indicator, cryptocurrencies are, in fact, reluctant to trade to the same extent for a long time. In other words, a drop can occur relatively soon.

The first quarterly combustion for 2021, which may act as a catalyst, is also approaching. The last few months have been particularly volatile, and the Binance coin has likely seen massive returns. This means that the burning is likely to be significant. Reducing the third-largest cryptocurrency supply sounds like something to keep in mind in the last days of March and early April.

Binance Smart Chain also shows no signs of slowing down. As the BNB is the primary cryptocurrency that users trade, this creates additional demand.

Uniswap is currently the leading manufacturer of the decentralized exchange and automated market with the highest value, according to DeFi Pulse at the time of writing.

Its token, which was sent to the market by people who used the stock exchange last year, is currently trading at $28, which means that the 400 UNI tokens most people received are currently worth almost $12,000.

Over the past seven days, UNI has lost some of its value, falling from about $32. However, on March 24, we first saw the specifications of the long-awaited Uniswap v3. This is an essential update that aims to turn DEX into the most flexible and capital-efficient automated market maker.

The launch of the Ethereum mainnet on the first layer is planned for May 5, with the deployment of L2 in Optimism for a short time. This is a massive milestone for the project and may not be so surprising if the token value starts to rise sharply.

Many people look for alternatives and often head to Solana compared to Ethereum’s unusually high fees and slow transaction processing. This is perhaps why this is one of the most popular projects in 2021.

In terms of prize, his native token, SOL, is one of the best players of 2021.

It shows no signs of slowing down, and with the current euphoria over DeFi and NFT, it’s definitely worth watching.

Cryptocurrencies often tend to move with more significant price jumps due to lower liquidity, which attracts investors with the prospect of quick profits. So this list of top 5 cryptocurrencies could change quickly. It is crucial to keep in mind that these assets’ value can start to fall quickly.