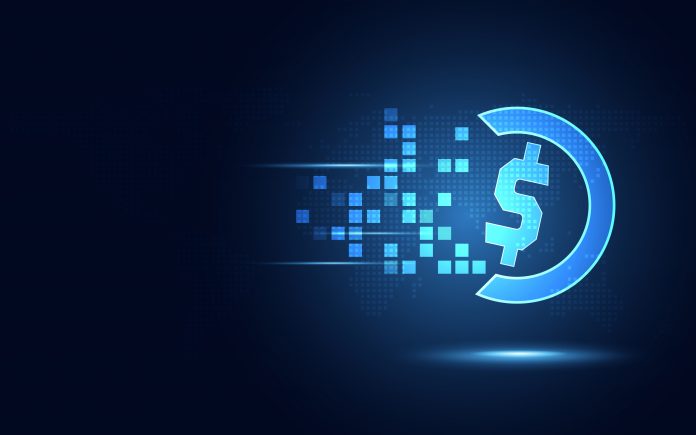 It isn’t easy to introduce the central bank’s digital currency when those in charge of the monetary system cannot agree. Can US make their digital currency ready for 2021? Is time running out for the US version of CBDC?

US Digital Currency made by Central Bank has its advantages, even in 2021

An important speech by Chris Waller, a member of the Federal Reserve Board, emphasized that the adoption of the US Federal Reserve’s digital currency is facing a challenging path. This was a significant departure from recent statements by Fed Chairman Jerome Powell, who said the CBDC could replace stablecoins. Fed Governor Lael Brainard argued that dollar dominance required the Federal Reserve to accelerate the introduction of the US digital currency. A forthcoming Fed research paper outlines the benefits and risks of the CBDC. However, as Waller’s skepticism suggests, the Fed may take longer to decide.

The CBDC has its benefits for the public. The Federal Reserve issues “excess reserves,” which pay interest only to the banks holding these reserves. The CBDC provides ordinary people with direct access to holding excess reserves as a risk-free digital asset at an interest rate higher than standard deposits. A year ago, the Office of the Comptroller of the Currency (OCC), a regulator of commercial banks, decided to allow financial institutions to accept active crypto assets as deposits. The CBDC could be the next step in this process, as banks have widely adopted digital banking technology.

More than 80% of the world’s central banks are now researching digital currencies. In the People’s Bank of China, a pilot version of the digital yuan is currently being tested across the country. The European Central Bank and the Bank of England continue to research and develop the CBDC due to significant changes in consumer behavior when paying by cash.

If the Fed lags, the digital euro, the pound, and even the yuan could be a significant competitor in the fight for reserve currency status, as investors’ capital flows will face fewer obstacles in a digital payment system than in a plan covered by financial assets such as government bonds.

For crypto markets, the digital dollar could be a real revolution. The US CBDC issue will change US dollar-denominated securities’ settlement, valuation, trading, and liquidity. The USD in digital form could become a significant competitor and could affect the international money supply and capital flows, affecting expectations about interest rates, commodities, and stocks.

The launch of the digital currency in the United States will be subject to congressional review, and is not sure if it will be ready in 2021. The current bill on infrastructure, which has been abstained in the Senate’s procedural vote, is an excellent example of political problems around digital currencies. Republicans have proposed a regulatory review of the cryptocurrency industry, while Democrats call for increased tax compliance for cryptocurrency intermediaries. Both the Democratic and Republican senators are blocking the “broker” amendment, which would prevent software developers and transaction verifiers from re-reporting to the tax office, a vital sign that cryptography is a hot political issue.

The Federal Reserve would probably not have issued a CBDC without Congressional legislation overseeing the US cryptographic industry, but other factors are at stake. The Fed’s research paper on the US CBDC is approaching.