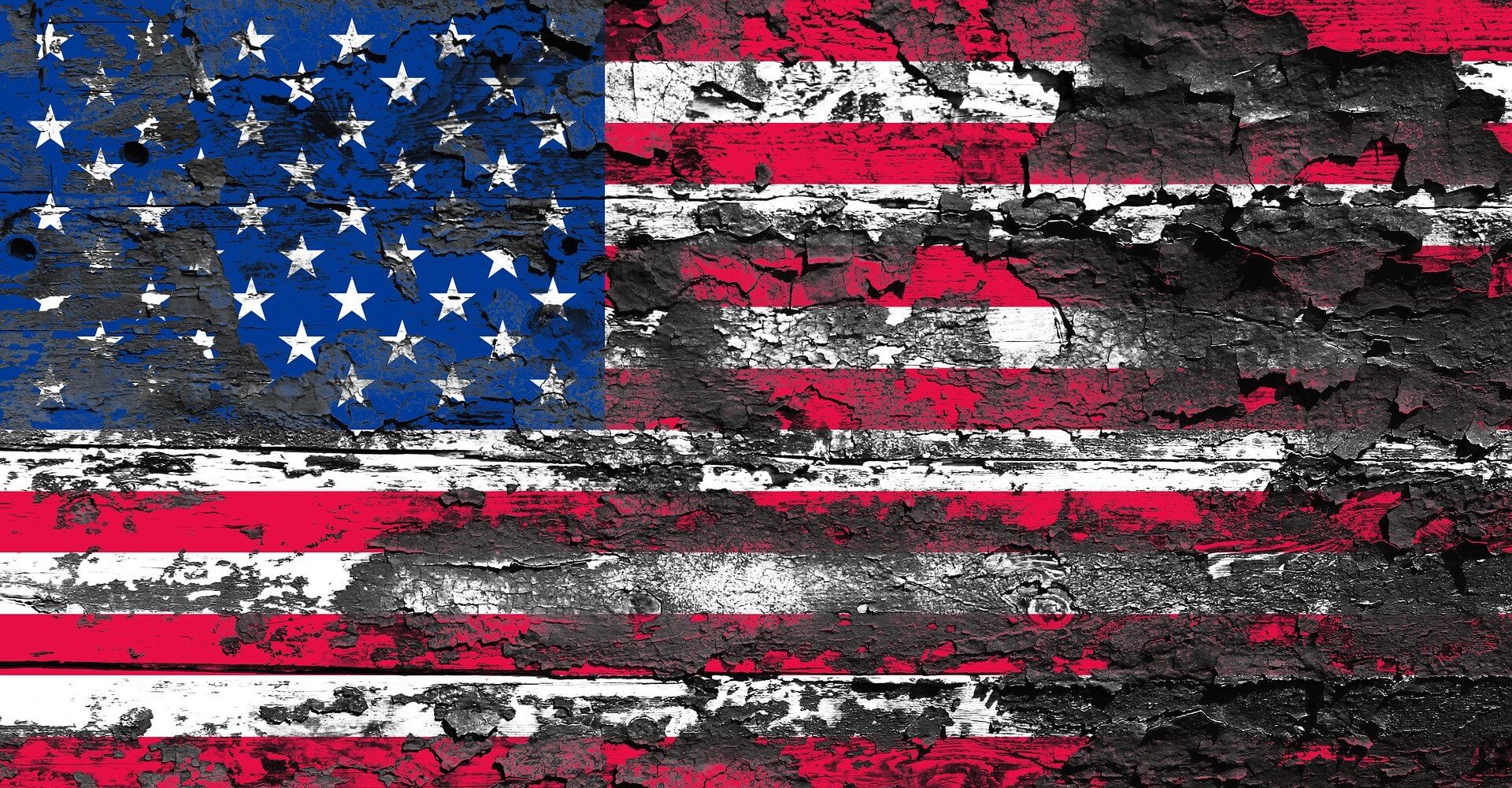 Rocket unemployment growth in the US and economy heading down

The number of applications for unemployment benefits in the United States last week rose to almost 3.3 million. It was announced today by the US Department of Labor. Mainly caused by the pandemic, the US economy is heading down quicker than the EU economy.

It is a record, which is more than four times exceeded the current maximum, from almost 40 years ago. Due to the spread of coronavirus, many companies where forced to close. Consequently, businesses in the United States began to lay off. Analysts counted on a high increase in the number of aid applications. On average, they expected it to rise to a million. About a week ago, some 281,000 people applied for unemployment benefits in the United States.

According to economists, there is a massive increase in the number of applications. This is a clear example of how serious the economy is facing the current pandemic. The numbers of applications generally reflect the pace of redundancies. Today’s data suggests that most people in the US are likely to be out of work. The last time was in 1971, when the data in its current form began to be monitored.

“Today’s numbers of applications for unemployment benefits confirm that the United States is in ruins of a crisis. We have not seen something like this since the Great Depression”. Said Andrew Stettner, partner at Century, a public policy research firm. “The current situation represents the worst state of the labor market in American history,” he added.

The record dates back to 1982 when approximately 695,000 Americans applied for unemployment benefits. The severity of the situation described for the news server Guardian 29-year-old bartender from Indianapolis Taylor Cox. He was dismissed 12 days ago. “People are afraid, and they don’t know what’s next. The idea of ​​being out of work for eight or more weeks now is one of the terrifying things I have to face,” Cox admitted.

On Thursday, the US Senate approved a $2.2 trillion support for the US economy. The discussion by the House of Representatives which could vote on it on Friday is happening right now. Therefore, the aid is targeted at the most affected sectors.

Thanks to the rescue package, the money will reach small businesses as well as extended unemployment benefits, hospitals, and other healthcare facilities. Smaller companies will receive a total of $367 billion to pay for employees who now have to stay home.

The package also includes a controversial $500 billion guaranteed subsidized loan program for large industries, including airlines, which has been challenging to find.

As economists see it

On the other hand, there is the expert’s point of view in the US economy. According to experts, it is too early to estimate to what depth and how long the impact of a pandemic on the labor market will last. President of the Federal Reserve Bank Louis James Bullard expects unemployment to reach 30 percent in the second quarter. Morgan Stanley experts are more optimistic – they estimate that unemployment will reach about 12.8 percent in this period.

“For many people, the situation will mean much hardship,” said Gus Faucher, Chief Economist at PNC Financial Services Group. However, it expects a “strong rebound” in summer if the country has successfully recovered from the pandemic by then.

You can find a real-time unemployment graph right here.