EverydayCryptoNews
Home News Will the US stock market collapse like in 1987 once again? 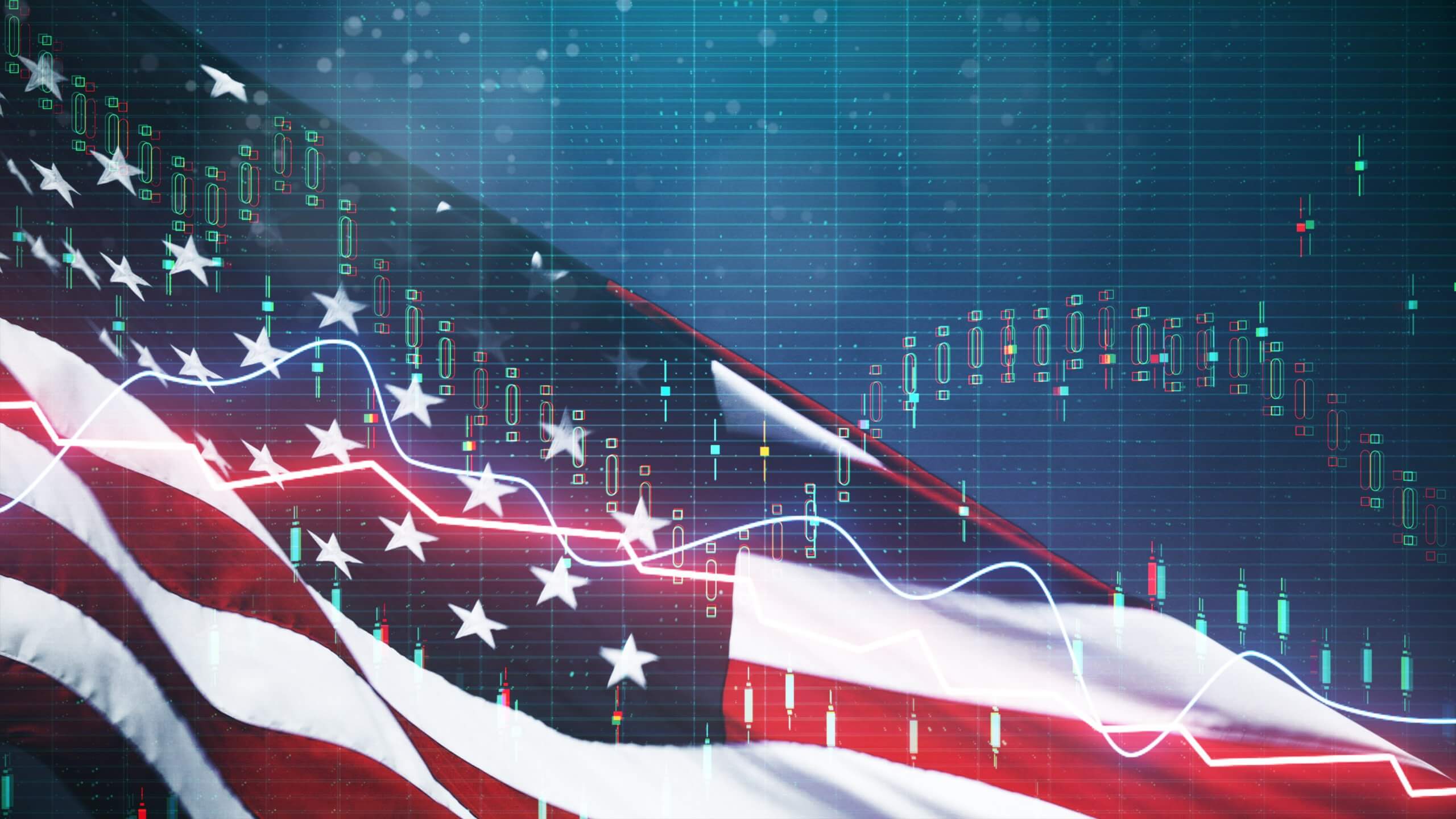 Individual investors have never been as afraid of the US stock market collapse as they have recently. It’s against intuition, but it’s good news, says Mark Hulbert on the MarketWatch investment server. According to him, investment sentiment is a contrarian indicator. So it would be more worrying if investors thought the probability of bankruptcy was low.

The Dow Jones index fell 650 points, 2.3%. It was the largest one-day decline since the beginning of September. Historical data on investors’ belief in the likelihood of a stock market crash comes from Robert Shiller. He is a finance professor at Yale University and Nobel laureate. For more than two decades, Shiller and his colleagues have been asking investors the same question: Is there a probability of a catastrophic stock market crash in the US during the next six months?

This is very similar to the crash of October 28, 1929, or October 19, 1987. This includes the possibility that a crash may would occur in another country and spread to the United States.

In August this year, the index fell to a record low. At that time, only 13% of investors saw a tenth or less chance of bankruptcy on Wall Street. The rest, therefore, thought that the chances of such a development were greater. In September, this figure was 15%, so still low.

A closer examination of this graph, according to Hulbert, shows why it is possible to reserve a contrarian interpretation as well. The CCI index reached the same low values ​​as now in the spring of 2009. At that time, the market was going through the day of a bearish phase caused by the financial crisis. That was an opportunity to invest in shares.

But Hulbert went even further and examined the data back to 2001 when the survey began monthly. It summarizes the S&P 500 index return. It was adjusted for inflation and dividends after the highest 10% and the lowest 10% data were recorded. According to Hulbert, the most vital reactions occurred at the 24-month horizon. Then, the difference between returns was already statistically significant.

Hulbert openly admits that his interpretation of the CCI may be one of many. In a recent article for The New York Times, Shiller himself pointed out the big difference between the current situation and the situation in the spring of 2009.

The market was then significantly less overvalued than now, if not outright undervalued. Thus, the strong performance that came immediately could be a reaction to market value rather than a counter-Christian response to the widespread fear of the stock market crash. The conclusion that the current nervousness is a similar prelude to the bull boom should be reconsidered twice by the contrarians. Beside, according to Shiller, there is a behavioral aspect: Fear increases the possibility that a negative self-fulfilling prophecy will thrive.

However, Hulbert adheres to his contrarian interpretations. This thanks to the statistical support he allegedly found when he removed 2009 from the sample in his analysis.