EverydayCryptoNews
Home Coins Bitcoin The Value of Bitcoin has beaten the $9,000 mark 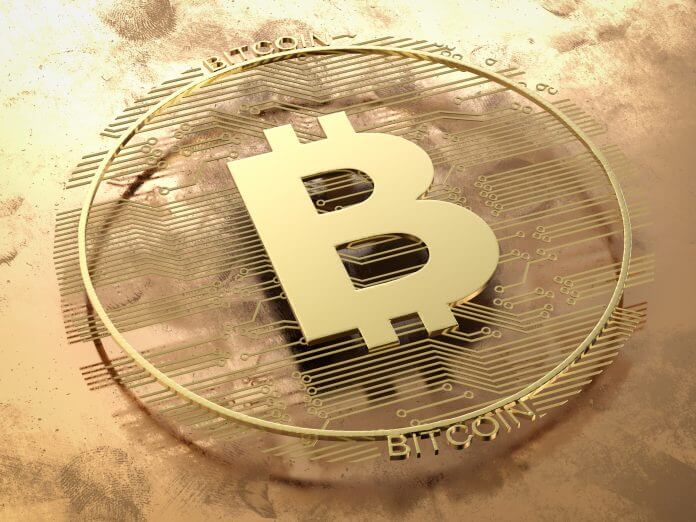 The potential for high appreciation is outweighed by a huge risk

“The value of Bitcoin, like other cryptocurrencies, is unstable and has changed significantly over time. Many people have benefited from the current Bitcoin growth. Similarly, in 2018, when the price of Bitcoin fell sharply, many people suffered. Cryptocurrency traders should be cautious and realize that a huge risk comes with the high yield potential.”

The cryptocurrency market is currently having great success. On Sunday, the value of Bitcoin, the most famous cryptocurrency on the largest exchanges climbed to $9,300. Subsequently, the cost of Bitcoin fell to $8,900. However, today, the $9,000 mark has been surpassed again, and Bitcoin is currently being traded for $9,200.

The value of Bitcoin is rising

Starting from last May, the BTC-USD exchange rate has seen constant increases and it just surpassed the $9,000 mark. This is according to information from CNBC. They also added that the news that Facebook, the Internet giant, is rolling out their own crypto soon, has helped and will continue to help this rise. Bitcoin’s value climbed to $ 9381.82 over the past 24 hours. Since the beginning of this year, bitcoin has appreciated 140 percent, CNBC writes.

Founded in 2009 as an alternative to official currencies, Bitcoin has established itself as the world’s leading cryptocurrency over the years. Its value in the late years went through considerable fluctuations. In 2017, Bitcoin experienced an explosive growth and came to the center of media attention. At the end of 2017, its value exceeded $ 19,000, but it then fell with some even predicting a $3,000 floor.

The current value of Bitcoin is the highest since May 2018. At the beginning of 2018, the cost of Bitcoin began to fall sharply. While on January 6 Bitcoin was sold for more than $17,000; a month later, the value of Bitcoin was about $10,000 lower. Bitcoin price increases subsequently occurred in March and May 2018, but since then, Bitcoin has never cost more than now.

People who bought Bitcoin earlier this year can be happy. On January 1, 2019, each Bitcoin cost $3,800 according to the rates at the time. Now it would be possible to sell the same Bitcoin for $9,000 which is equivalent to approximately 208,600 Czech crowns.