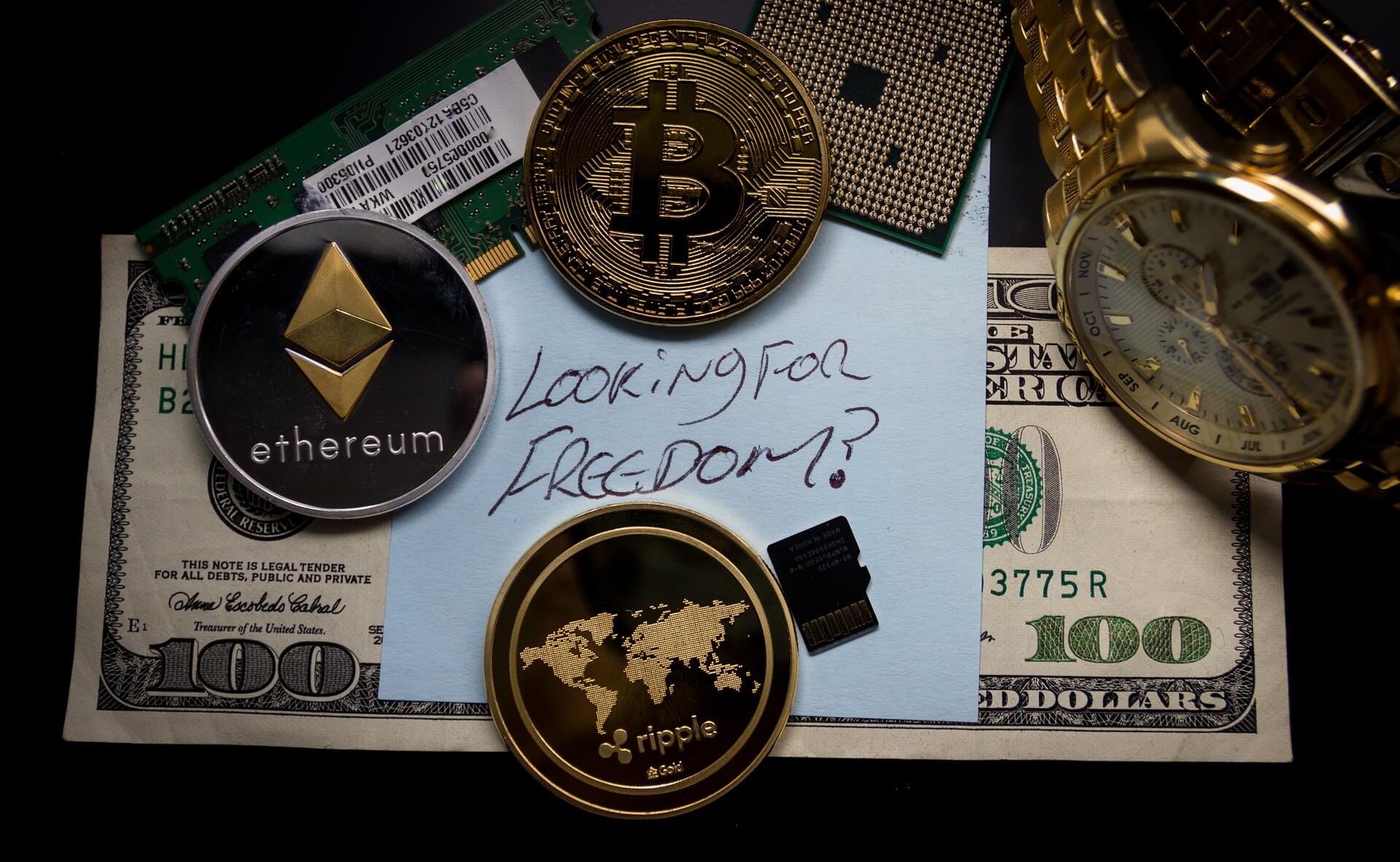 Virtual currencies that are not as popular as bitcoin are growing. On the other hand, Bitcoin weakened to record levels after the weekend’s growth. It depreciated 14% at noon on Monday. It fell just below $30,000. According to Bloomberg, this is the largest decline in a single day since March 2020. The analyst firm The Block links it to the liquidation of derivative positions worth more than a billion dollars. However, a recent evaluation of the most common cryptocurrency has started the growth of the others.

Virtual currencies other than Bitcoin

Ethereum, the second-largest cryptocurrency in terms of market capitalization, and currently one of the most popular currencies, strengthened by 40% a day, but then it lost some of its profits. This follows from the data of the CoinMarketCap portal.

On Sunday night, Ethereum surpassed the target of thousands of dollars for a digital coin and climbed to $1,150. However, it still lags behind its record from 2017, when ethereum reached $1,400. Besides, the cryptocurrency fell to $930 on Monday.

However, other virtual currencies from the top ten also succeeded according to market capitalization. Chainlink and Litecoin strengthened by 25% on Monday night, and Cardano by 10% more. But they also later handed over part of the profits.

“I believe that we are witnessing the overflow of money from bitcoin towards altcoins (digital currencies other than bitcoin). Ethereum will only strengthen against the dominant cryptocurrency. Therefore, altcoins probably will enhance further in this quarter. The position of Bitcoin will be relatively weak”. Said Michaël van de Poppe, an analyst at the Cointelegraph server. According to ether holders, cryptocurrency also has potential due to the technological improvements it is undergoing.

The upgrade, called ETH 2.0, is intended to give cryptocurrency owners the right to an annuity. This only if they are involved in transaction verification through special software. The yield paid out in virtual currency can reach 12% per year. But even that is not without risk. According to some digital currency experts, the transformation of ether has its pitfalls.