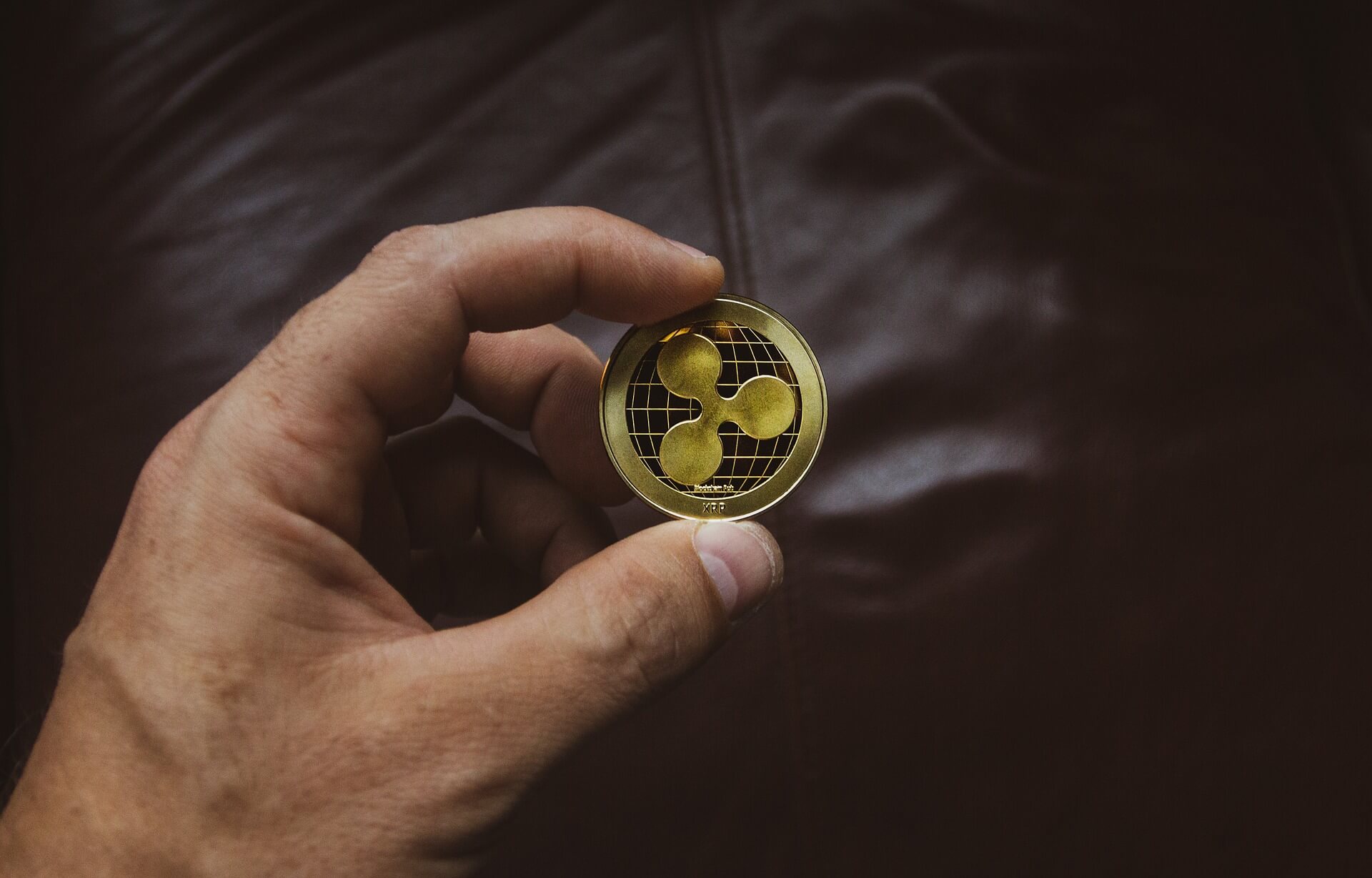 Several cryptocurrencies have ridden the wave of Bitcoin’s rally to a historical high. The total value of altcoins has risen from $161 billion to $188 billion during this week, according to CoinMarketCap. While Bitcoin increased in value by 14% in seven days, the second largest currency, Ether, saw an increase of 16%. In addition to XRP, Litecoin (which is also one of the ten largest crypto coins) also rose by 30%.

“Altcoins usually move in the same direction as Bitcoin, but with greater intensity,” crypto speculator Alex Kruger wrote on Twitter. His words also apply to any price corrections.

In terms of distance from historical highs, altcoins have more room to grow than Bitcoin, which is enough to strengthen by about 10% to overcome the historic $19,600. Other virtual currencies based on the Ethereum are now trading for less than half of their record values. However, unlike competing coins, Bitcoin enjoys a reputation that makes it potential digital gold. This reputation helps maintain Bitcoin as a kind of safe haven for investors during times of financial crisis.

Bitcoin, the dominant cryptocurrency, also benefits from significant investments from companies such as the famous Fintech Square and business-analytics company MicroStrategy. These companies are using Bitcoin as insurance against possible inflation now that central banks’ policies are more careful. Besides, according to proponents of the virtual currency market, Bitcoin can be a portfolio diversifier in times of uncertainty. Diverse portfolios are known to have reduced risks compared to narrow ones.

But, as Bloomberg points out, the world of cryptocurrencies is volatile. Bitcoin has exceeded expectations in the past, especially in December 2017 and then in mid-2019, but it then fell sharply. Therefore, many analysts and investors are still somewhat skeptical about cryptocurrencies. Due to the volatility of Bitcoin, they consider its “digital gold” monicker to be inappropriate.

The virtual currency market will depend on Bitcoin for the foreseeable future. The wave of Bitcoin’s rally is stable. This does not mean, though, that BTC will always be the king of crypto. As investors, we should try to look for other options and keep our minds open to other currencies. For this, it is definitely important to always keep an eye on the cryptocurrency market and the news that surround it.