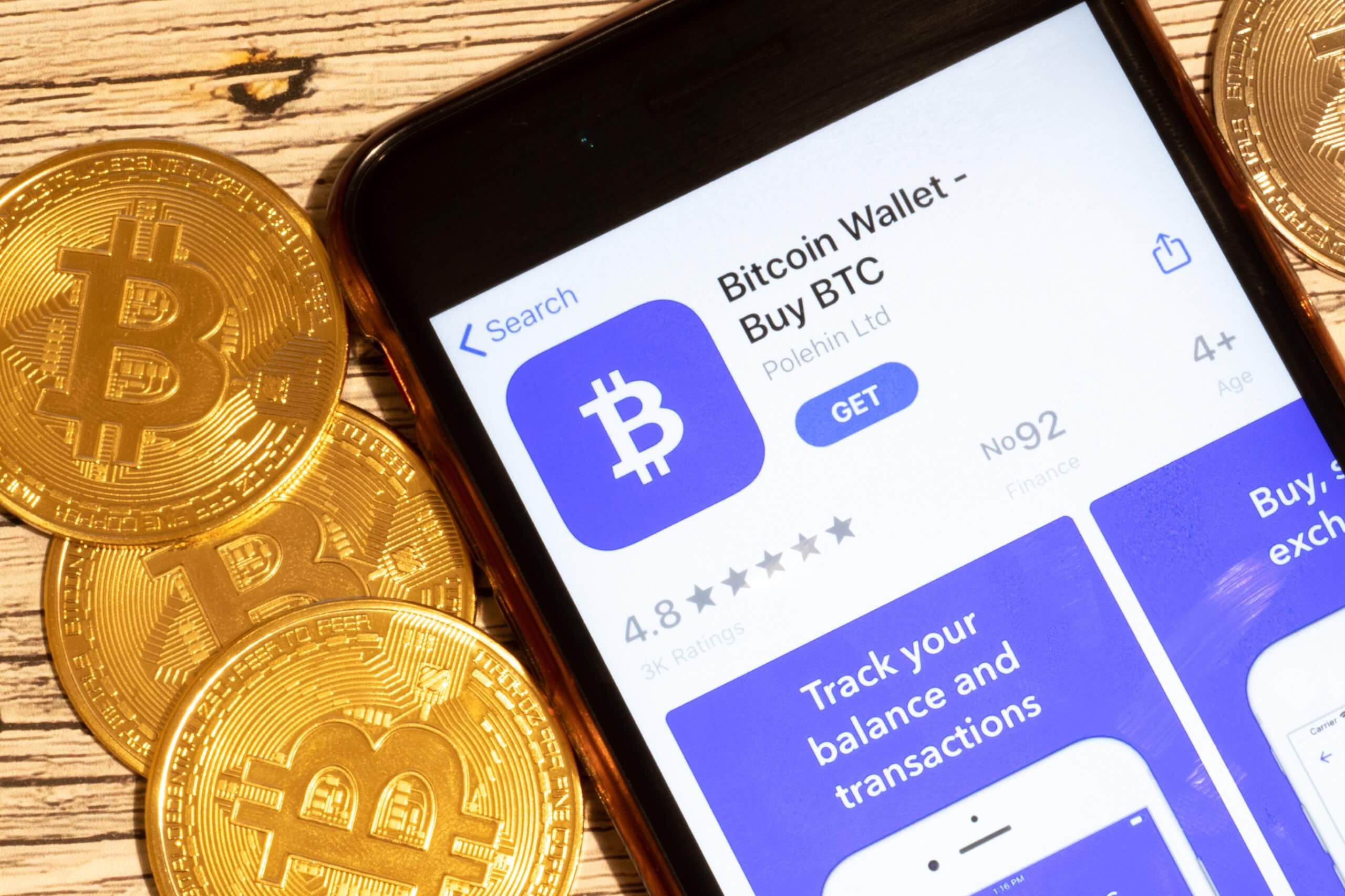 A computer developer managed to integrate a cold Bitcoin wallet to a virtual reality device. Pavol Lupták explained how he hacked his Oculus Quest goggles to integrate a Bitcoin Trezor T wallet into its operation.

According to his testimony, Lupták carried out the first Bitcoin transaction within virtual reality. To achieve this, he first activated the developer mode of the goggles. Then, he installed the Side Quest app in order to use other apps in the background. As the last step, he installed the Bitcoin Trezor Manager app (Bitcoin Wallet). Also, he installed the Brave browser, which supports the WebUSB protocol and allows access to external devices from web pages.

The functionality of the Oculus Quest browser to connect to USB devices is considered “poor” by the developer. According to him, it is possible to hack the Nano Ledger wallet in a similar way. This to integrate it into virtual reality on Android devices, stating that he might try that soon.

Lupták also says that these apps are not officially out by Oculus. Therefore, he cannot show the process with screenshots or videos. However, he says that he will present his results on the Oculus Quest at the Bitcoin Mallorca conference. The date for this event will be from March 20 to 22.

In this way, he will show how it is possible to make authentic bitcoin transactions in a virtual reality environment. These two functions combined would allow, for example, to process payments in bitcoins for games and other interactive platforms, trough the Bitcoin wallet.

The developer describes himself as a crypto-anarchist, focused on technological projects with social reach. Having experience in ethical hacking, Lupták has founded various companies that advocate for technological freedom, computer security, ethical development, and even contemporary art. Some of them are Nethemba, Progressbar, Parallel Polis, Satori and Hacktrophy.

Although virtual reality may seem extravagant, the truth is that it is growing. We recently reported that virtual reality would recruit more experts in 2020 than the blockchain industry used to encrypt Bitcoin wallet. Therefore it would not be unreasonable for both technologies to be integrated and for the players to bet on the best joint functionality.