EverydayCryptoNews
Home Coins Bitcoin Attack on Bitcoin at 51% risk – What about it? 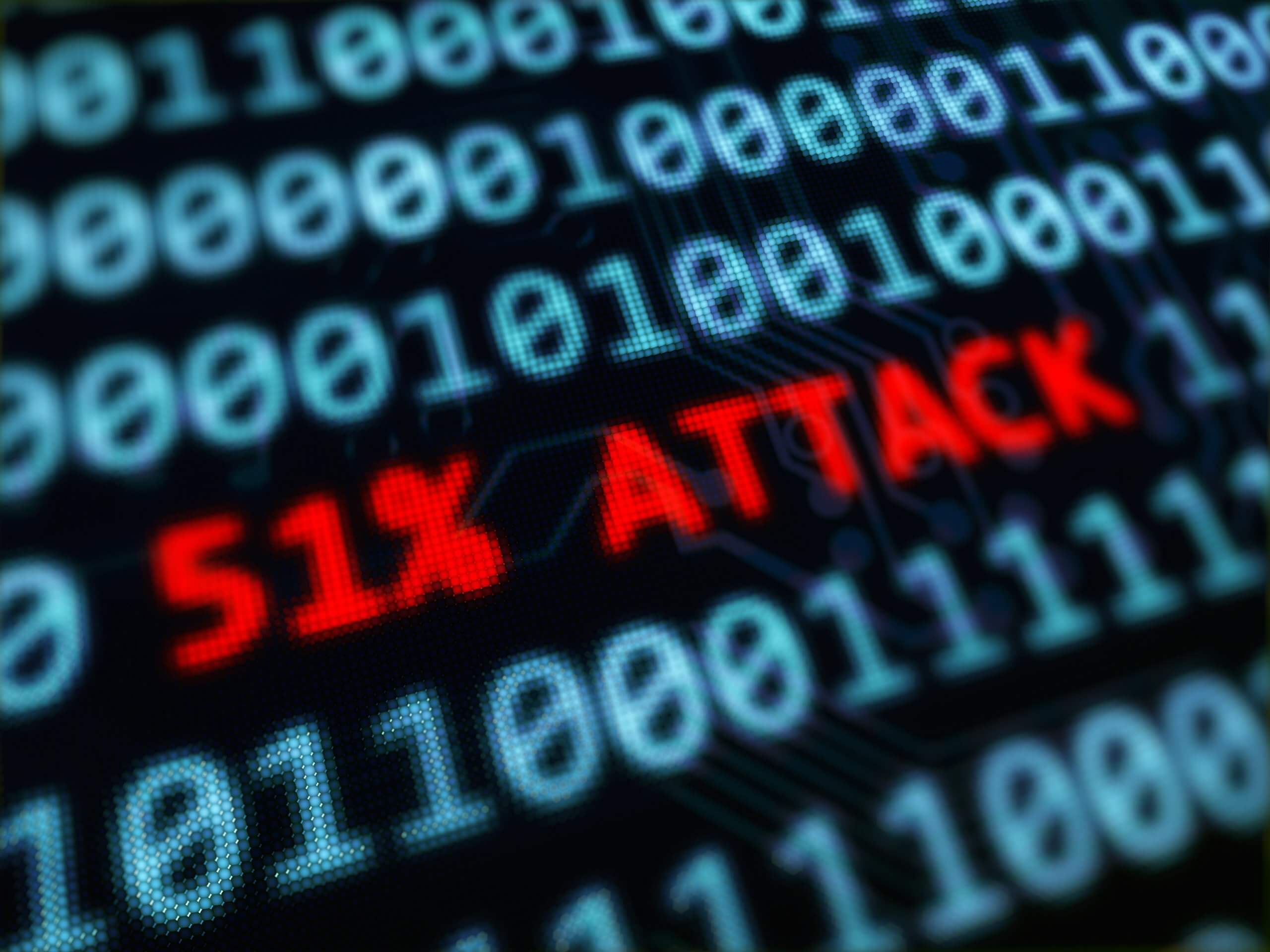 Firstly, the ability to realize a 51% attack on Bitcoin (BTC) confirms that it is a decentralized cryptocurrency. This vulnerability cannot be corrected without adding centralization. This was agreed by Litecoin (LTC) founder Charlie Lee, and Bitcoin Core developer Gregory Maxwell.

Decentralization is one of the most important attributes of blockchain technology. However, critics point out that Bitcoin, and other projects, are vulnerable to 51% attacks. The possibility of 51% of attacks could be an essential characteristic of a decentralized public blockchain. Charlie Lee said:

The problem of double-spending

Bitcoin basically solves the problem of double-spending, the guarantee that digital money will not be spent twice. In the case of tangible cash, this problem is trivial, as a paper bill cannot be in two places at the same time. However, duplication of electronic money is simple and difficult for the police to prove. It also promotes the growth of online piracy. Historically credible third parties oversaw electronic cash. Gregory Maxwell states:

“OPPOSITE TO DECENTRALIZED CRYPTOCURRENCY, FOR CENTRALIZED SYSTEMS like RIPPLE, EOS, IOTA, BLOCKSTREAM LIQUID, ETC. IT IS ENOUGH THAT ONE PARTY HAS MADE USE OF ITS IDEA OF ​​WHAT HAS HAPPENED BEFORE, AND ALL OTHER ENVIRONMENTS MUST ADOPT THIS DECISION.”

But how is it in a decentralized system? Who is the Arbiter here?

For Bitcoin, at solving the problem, the first transaction where people will spend the coin is considered a valid transaction. All other attempts to spend the same coin seems to be invalid. But the problem of an attack on Bitcoin is much more complex. Maxwell adds:

“IN A REALLY DECENTRALIZED SYSTEM, ‘FIRST’ IS REALLY meaningless in fact. AS A NECESSARY RESULT OF RELATIVITY DEPENDS ON THE ORDER IN WHICH DIFFERENT PARTIES ARE NOTING EVENTS IN THEIR RELATIVE POSITIONS, WHETHER GOOD OR QUICK IS YOUR COMMUNICATION SYSTEM. ”

In other words. Which transaction is considered “first” depends on who is asked. If, at the same time, the same Bitcoin was spent in two transactions, how would the network decide which is the first and the second?

Bitcoin solved this vulnerable problem by voting. There is voting through computational power that does not require the help of centralized power. Similarly, companies can use another source to count votes, such as proof-of-stake coins.

Gregory Maxwell, like Charlie Lee, argues that the possibility of a 51% attack on Bitcoin is not happening without the introduction of centralization of decentralized cryptocurrency, and states:

“PEOPLE HAVE PREPARED 1001 EFFECTIVE DIAGRAMS THAT SAY THAT YOU CAN DO IT WITHOUT CENTRALIZING. CAREFULLY ANALYSIS AGAINST THESE REPAIRS CENTRALIZE THE SYSTEM OR ONLY HIDE CENTRALIZATION. ”

When responsibility is transferred to master nodes, block manufacturers or superdelegates, this only shifts the risk of 51% attacking a smaller group of referees. Therefore, the switch to proof-of-stake will only change basic voices from computing power to coins.

According to Maxwell’s theory, this does not mean that these projects are slower or less reliable than Bitcoin. They are only more centralized.

Towards critics who are obsessed with the risk of 51% attack, Maxwell sends an interesting final verdict. An easy solution to this vulnerable risk is to increase the number of block acknowledgments before considering a final transaction. A bitcoin blockchain transaction is exponentially more difficult to compromise as more mined blocks appear at the top. Maxwell concludes the issue by saying:

“MANY MORE RISK TO BITCOIN IS THAT THE PUBLIC USING IT CANNOT BE UNDERSTOOD OR DEPENDING ON THEM AND PROTECT THE DECENTRALIZING PROPERTIES THAT MAKE IT MORE VALUABLE.”