EverydayCryptoNews
Home Coins What are Cryptocurrencies? Learn all about crypto 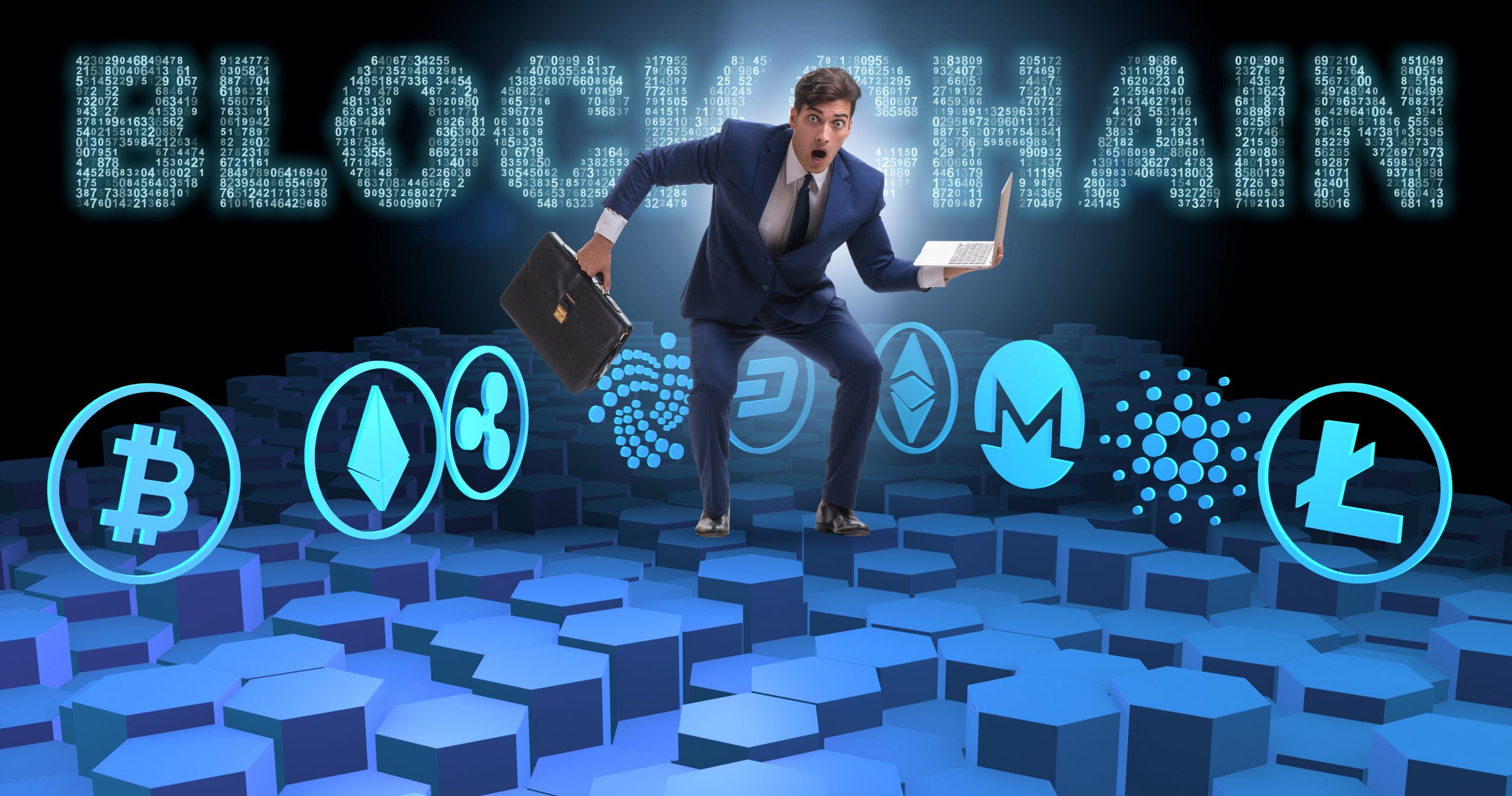 Cryptocurrency is a modern kind of money in digital or electronic form. The oldest and best-known representative of virtual currencies is Bitcoin, which has a leading position among others, such as Ethereum or Litecoin, for example. And it still strengthening.

Origin and significance of cryptocurrencies

The history of virtual internet currencies dates back to the 1990s. Back then, projects such as e-gold or beenz.com were created, even if they were constantly attacked by hackers and interventions by state regulations.

The creators of bitcoin learned from the failure of these projects. They created an alternative monetary system immune to hacker attacks, stock market crashes, and the intervention of authorities or central banks. At the same time, it was to be ordinary currency or a means of safely depositing capital.

The system of one of the most popular virtual currencies, Bitcoin, is based on an open source software. Consequently, it was quite easy to copy it and imitate its source code. Over time, a number of other cryptocurrencies were created. On the other hand, they strive in vain for similar success as bitcoin.

Virtual currencies like Bitcoin do not have a uniform price. They are traded on stock exchanges and exchange offices. This depending on volatility. Differences in prices can vary even in the order of several hundreds of dollars.

On what principle do cryptocurrencies work

The basis of an autonomous and decentralized system of cryptocurrencies is simple. It is is a network of interconnected computers of thousands of different users. Whenever a transaction occurs on the network, all these computers in the system authorize it. In this way, blocks of transactions are gradually formed. It represent a kind of virtual ledger.

After filling in the block (or imaginary “ledger”), it will be locked with a special code key. This is a fingerprint which will appear in the next block. Then, this creates a blockchain. To falsify numbers, it would be necessary to reveal the keys to all the blocks. At least the ones that have appeared in the chain since then. Therefore, the risk of fraud is significantly minimized.

Authorization and encryption of blocks is provided by users’ computers. These are complex mathematical operations. They demand energy and performance. Users are rewarded with a share of emerging bitcoins, and such extraction of cryptocurrencies is referred to as “mining”.

Bitcoin mining has lost its significance

According to the analytical company Fundstrat, cryptocurrency mining does not earn even a cent for internet gold diggers. The electricity consumed will be as expensive as the value of one virtual coin.

In addition, in September 2019, it was documented that world cryptocurrency mining through applications consumed approximately 18.8 gigawatts of electricity. This equates to annual energy consumption in Poland. At the same time, the emissions of 800 tonnes of carbon dioxide (CO2) greenhouse gas.

The rate of cryptocurrencies is fluctuating

Digital currencies have gradually become a phenomenon that has become of interest to the general public. Thanks to the rocket growth in the value of bitcoin, some bitcoin investors managed to get fabulously rich. It rose by 2,700% in 2017 alone. Of course, others also wanted this.

However, the year 2018 marked a sharp fall for cryptocurrencies and brought investors a cold shower. Bitcoin lost three quarters of its value in one year. Other cryptocurrencies such as Litecoin and Ethereum lost value just as sharply.

Bitcoin gradually reached its lowest price of $3,000 in 2020. This as a result of corrections to the entire cryptocurrency market in 2018 and 2019. At the end of this year, however, the price of bitcoin began to rise rapidly once again. Its value rose sharply and climbed to almost $30,000. In the first half of January 2021, bitcoin exceeded $40,000 for the first time. One coin traded at $41,940 at the absolute peak.

The price of cryptocurrencies is often significantly affected by publicity. For example, Tesla co-founder Elon Musk helped bitcoin grow. This by a record 20% at the end of January 2021. And just by writing the hashtag #Bitcoin on his twitter profile.

Later, the bitcoin price rose again. This when the electric car manufacturer Tesla invested $1.5 billion on it in February 2021. A few days later, Bitcoin broke another record, reaching over $48,000.