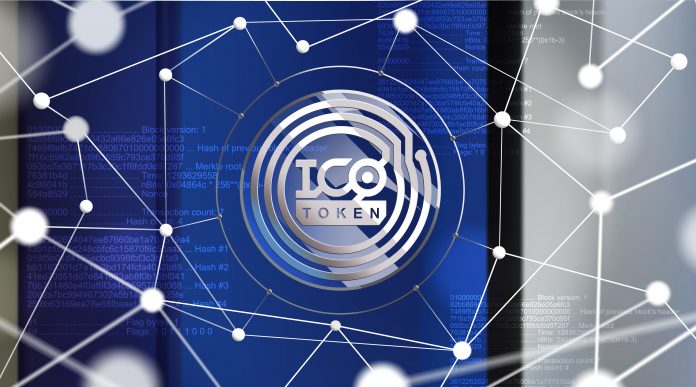 As we have analyzed in previous articles, most cryptocurrencies are altcoins for the simple fact that they are not bitcoin. This distinction made the public think of all cryptocurrencies as “coins”. However, other cryptocurrencies called tokens also began to emerge, which currently causes confusion between these terms. What similarities and differences do they have?

Also known as altcoins, they are cryptocurrencies that directly replace regular money for making transactions. This means that they function as a means of payment in sales and other asset transfer operations in the digital world. In general, they are virtual assets that behave and function just like money, they have no other goal than to serve as a representation of economic value.

Token cryptocurrencies can serve any function that their creator wants. Their function can be very different to representing money as is the case with coins. As William Mougayar explains in his book The Business Blockchain: Promise, Practice, and Application of the Next Internet Technology:

If you still have trouble understanding the difference between these two concept, the simplest and most basic way to understand it is as follows:

A coin, in addition to serving as a digital representation of money, is used as “fuel” within its own blockchain; it is used to pay network usage fees. A token can exist in someone else’s blockchain, and the users will have to cover the cost of using the infrastructure by using the coin of said blockchain.