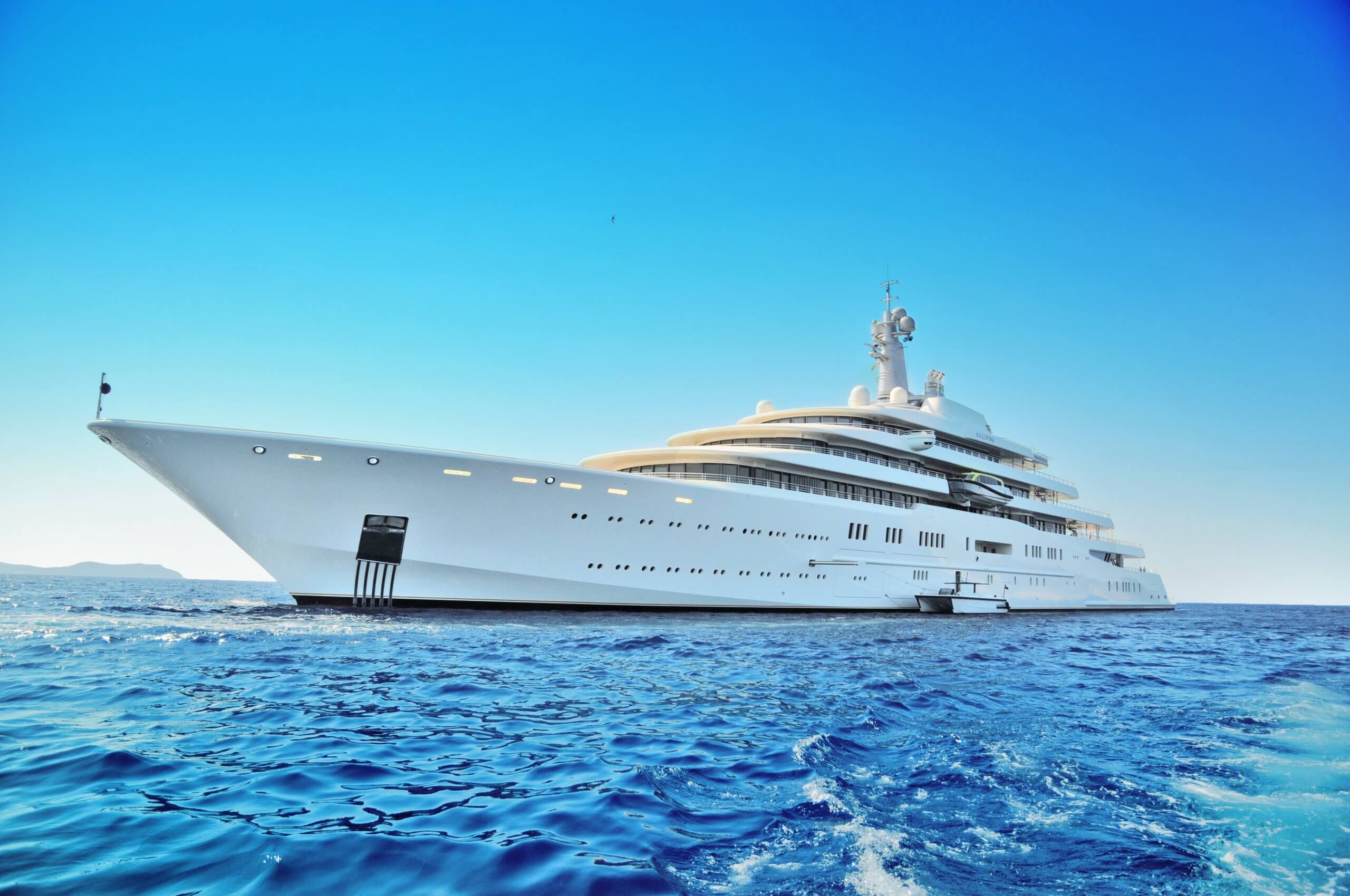 It seems that world billionaires are investing their money by buying stock in the market. Some of the world’s wealthiest people spent more than a billion dollars in total to increase their stake. Mostly, during a situation where global markets fell significantly. Activist and investor, Carl Icahn, increased his stake in Herz and Newell Brands. Warren Buffett’s holding company bought Delta Air shares, and Tetra Laval’s heirs poured $317 million into International Flavors & Fragrances shares.

In recent weeks, stock indices have fallen to relatively low levels. This due to uncertainty about the long-term impact of the coronavirus epidemic on the world economy. The share price of some airlines and retail chain operators lost more than half of their value.

At the same time, business directors, board members and large shareholders have been buying their company shares. This is the fastest rate since 2011. Some, like hedge fund manager Bill Ackman, is optimistic about the rapid rebound of stock prices. But just if the effective measures against the spread of the epidemic are tightened. “These are life discounts if we deal properly with the crisis,” says Ackman, founder of Pershing Square Capital Management. World billionaires see the opportunity to buy cheaper stocks.

Billionaire Barry Sternlicht, director of Starwood Property Trust, urged the US federal government to direct its efforts for economic support to service sector workers. “We are facing World War III for the next 90 days,” not a decade. He told Bloomberg Sternlicht, who subsequently bought the shares of Starwood, the largest commercial real estate mortgage fund, for $2 million.

The US government’s plan to combat coronavirus assumes that the epidemic will last at least 18 months, and that there are indices of several infectious waves. The March 13 plan states that both federal authorities and individual consumers are likely to experience a “significant shortage” due to disrupted supply chains. The transmission rate of the virus among people could increase again after the measures have been mitigated, according to a report from the Imperial College team in London.

Some buyers, however, did not need an excuse in the form of a global epidemic. The world billionaires from Rausing family, benefiting from Tetra’s trust fund, have accumulated IFF shares over the past few years. Energy Transfer founder Kelcy Warren has spent several hundred million dollars over the last few years on pipeline giants.

While the purchase of shares of companies by their founders or heirs is not unusual at times of recession, corporate directors and board members do so less frequently. Many of them receive a significant portion of their share-based compensation, and in rare cases, the re-purchase of a related company share is mostly an effort to demonstrate their confidence in the business, rather than to earn a profit.