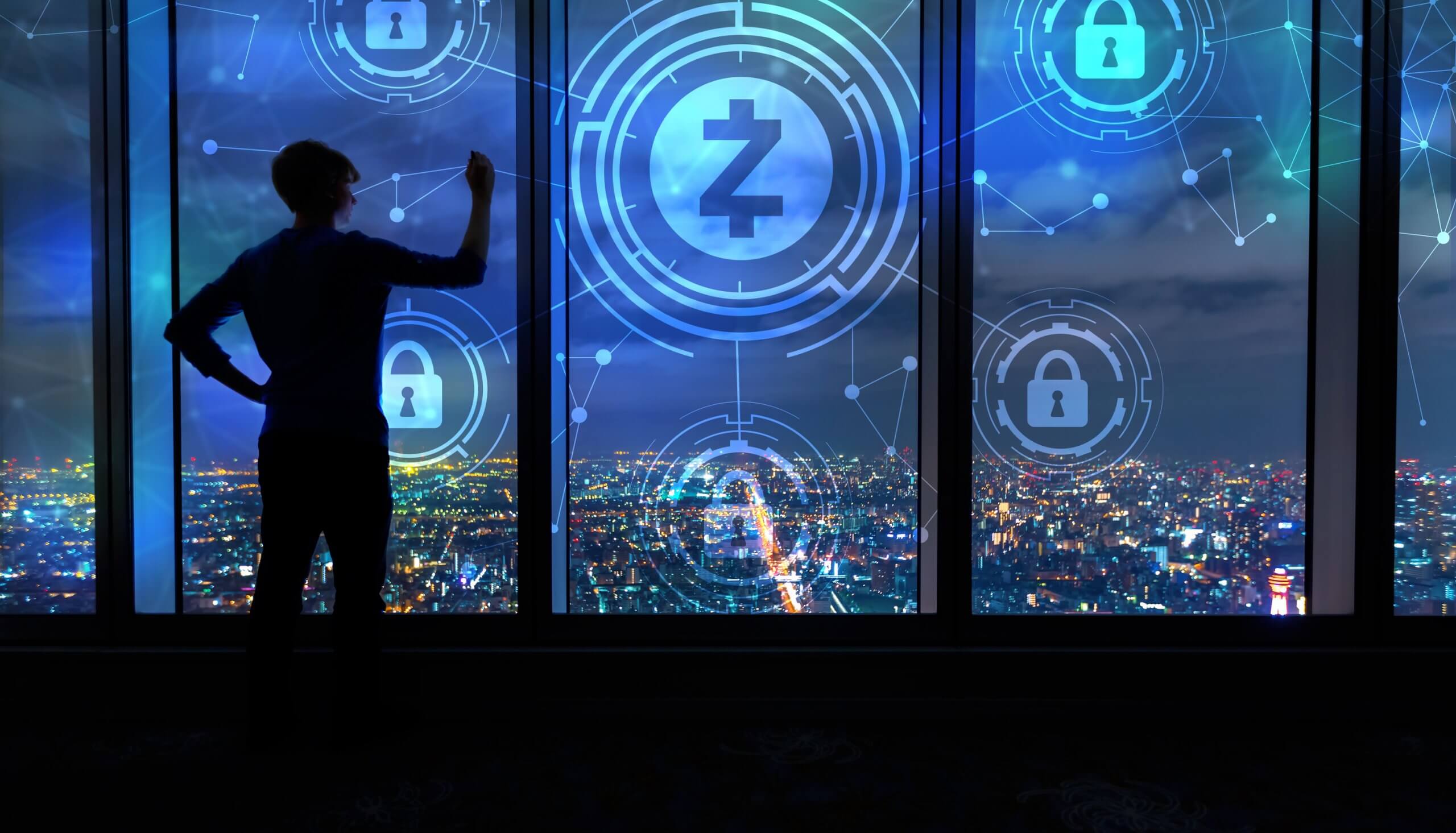 Zcash cryptocurrency uses a unique cryptographic protocol that protects the sender, recipient, as well as the amount sent. This protocol is zk-SNARKs (zero-knowledge Succinct Non-interactive Argument of Knowledge). It is this protocol that allows Zcash to be anonymous. But how?

In the Zcash transaction, the sender provides a zero-knowledge proof string along with the encrypted data. However, the sender would not be able to generate and encrypt this string if he did not own the amount of Zcash he was trying to send. Similarly, there is a nullifier in this string that marks the tokens as used, so the sender can’t reuse them. As a result, the information does not have to be made public, so the sender’s anonymity is safe.

Like Ethereum, Zcash is one of the most popular cryptocurrencies for mining. It is even one of the most profitable. As proof-of-work, Zcash uses the Equihash algorithm. Like Bitcoin, it has 21 million coins, which should be mined sometime around 2032. Similar is the attribution of mining rewards, which are halved every four years (divided in half).

One of Zcash’s most significant innovations is that Zcash did not start as an ICO or pre-mining. Zcash started with a small closed group of investors who contributed nearly one million USD to product development. A group of these investors, including Roger Ver and Barry Silbert, will receive 10% of all mined coins in four years. And that’s exactly the Founders’ Reward. Therefore, it represents an imaginary tax of mining miners.

The Group is also indirectly responsible for the development of this currency. You ask why? A closed group of investors who invested in Zcash at the beginning will want to guarantee the development of this cryptocurrency. If Zcash did not develop, nobody would have any reason to mine it, and the original investors wouldn’t get as much as they wished.

Zcash has one of the most balanced teams on the market. It is an excellent connection between developers, scientists and technicians. Zooko Willox himself, as a founder of almost 20 years of experience in cryptography and decentralized systems. He also participated in several startups and founded the Least Authority, which joined forces with Zcash. The team also consists of more reputable IT professors, engineers and technicians.

Although the anonymous cryptocurrency ZCash has been somewhat forgotten in recent months, it looks like it is not yet dead. According to its overall market capitalization, it is currently ranked 25th in the most significant cryptocurrency ranking on CoinMarketCap.com.

However, the largest cryptocurrency Binance brings a new trading pair to its Futures platform. From today it is possible to trade ZEC/USDT with maximum lever up to 50X. According to an official announcement yesterday, ZCash futures should start trading today. The official statement also showed that to prevent market manipulation, Binance will introduce a price limit of ±1% of the current price for the first 15 minutes after the start of trading.

Does Binance want to support this project and make it more visible? After all, it is one of the first 14 cryptocurrencies you can trade on this platform. It is thus classified as a cryptocurrency such as Bitcoin, Litecoin, Ethereum or XRP.

Here you can read more about Zcash history: https://en.wikipedia.org/wiki/Zcash#History